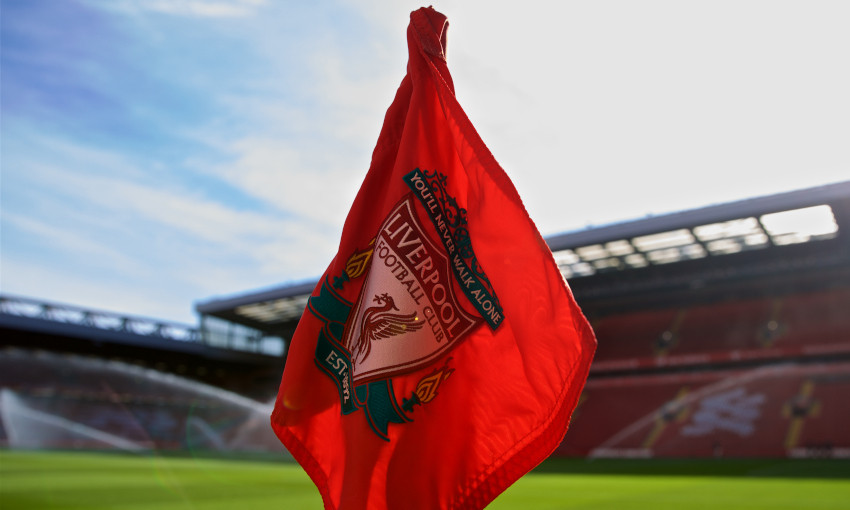 The club was saddened by Sissons' passing earlier this month.

The Liverpudlian worked for ITN, Channel 4 and the BBC during a media career that spanned more than 45 years.

Sissons also sat on the Hillsborough Independent Panel, which spent 18 months scrutinising documents relating to the deaths of 96 children, women and men as a result of the events at the FA Cup semi-final in April 1989. 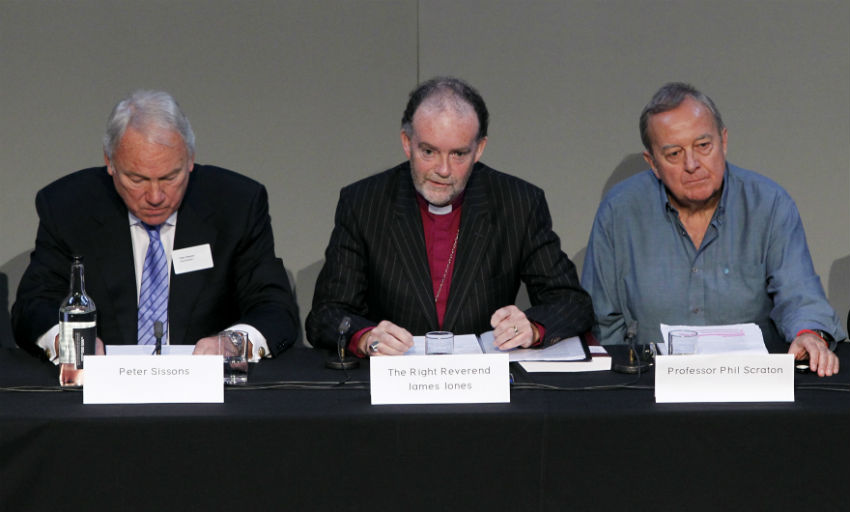 His work on the panel contributed to quashing the original verdicts that those deaths were accidental and new hearings were ordered. In April 2016, a jury returned a determination of unlawful killing in the deaths of the 96 supporters.

"His advice made a huge difference to our work. I know he felt both honoured and proud to serve the city."

Sissons was born in Liverpool in 1942 and attended the same school as John Lennon, George Harrison and Paul McCartney before going on to study at Oxford University.

"He was a talented news presenter with a great sense of humour," McCartney said of his lifelong friend. "I will miss him but always have fond memories of the time we spent together.

"My sympathies go out to his family and I send my love to them all."

The thoughts of everybody at Liverpool FC are with Peter's family and friends.