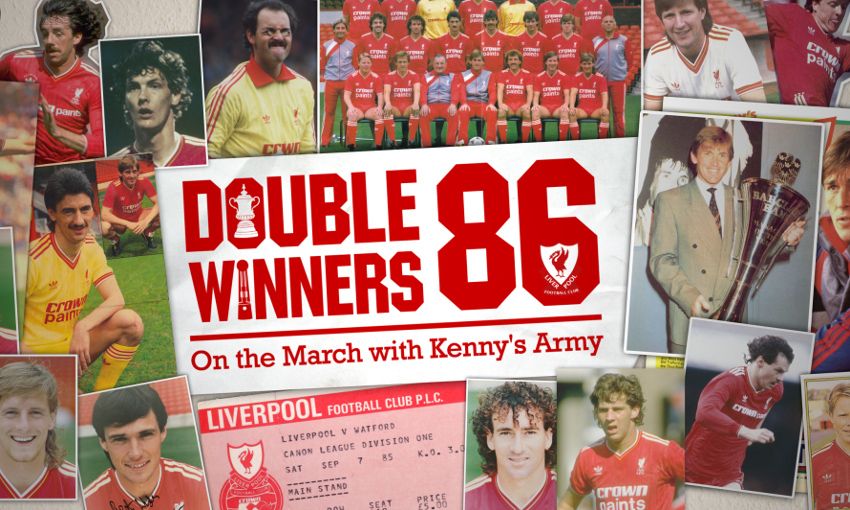 On the March with Kenny's Army, the story of Liverpool's double-winning 1986 side, will air tonight on LFCTV at 9pm BST.

You can also watch the documentary for free on LFCTV GO today by registering with LFC for free.

Something oddly absorbing seeing him strain and shrug and shudder.

For large parts of On the March with Kenny’s Army, he shakes his head.

And yet the film tells the story of Liverpool’s first-ever league and FA Cup double in 1986. To which Hansen, the captain, was key. 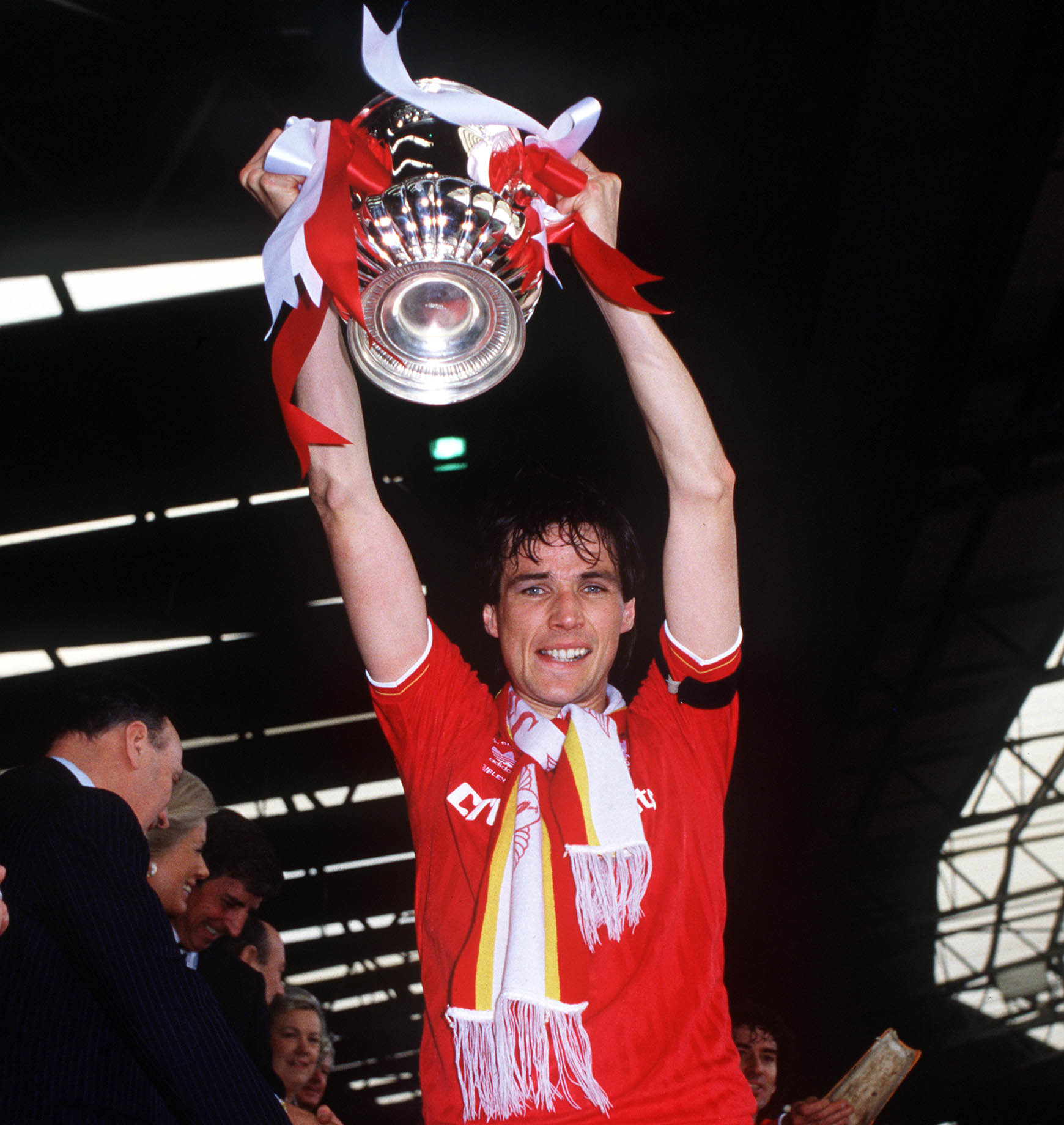 The fact that he is so painstaking in reliving the tough times from a rollercoaster campaign is testament to his own incredibly high standards.

It’s testament to how he, and his teammates, lived and breathed success at Liverpool.

And it shows the sheer hurt when that success was deemed to be slipping away.

Hansen – and Liverpool’s – lowest ebb that season arrived in late February at Anfield.

Everton players were dancing at the Kop end. Bracewell, Reid, Lineker, Sharp. The Blues were top of the First Division, 12 points clear of Liverpool after a 2-0 win.

“I just remember coming into the dressing room,” Hansen recalls wearily. “And there wasn’t a lot of words said. Because, sometimes, there’s nothing to say.”

There was danger of a power shift on Merseyside.

Liverpool had dominated the 1970s and early 1980s; however, Everton were emerging as a force again.

Under Howard Kendall they were crowned English champions in 1985. And victory at Anfield meant the Blues had consecutive titles in their sights. 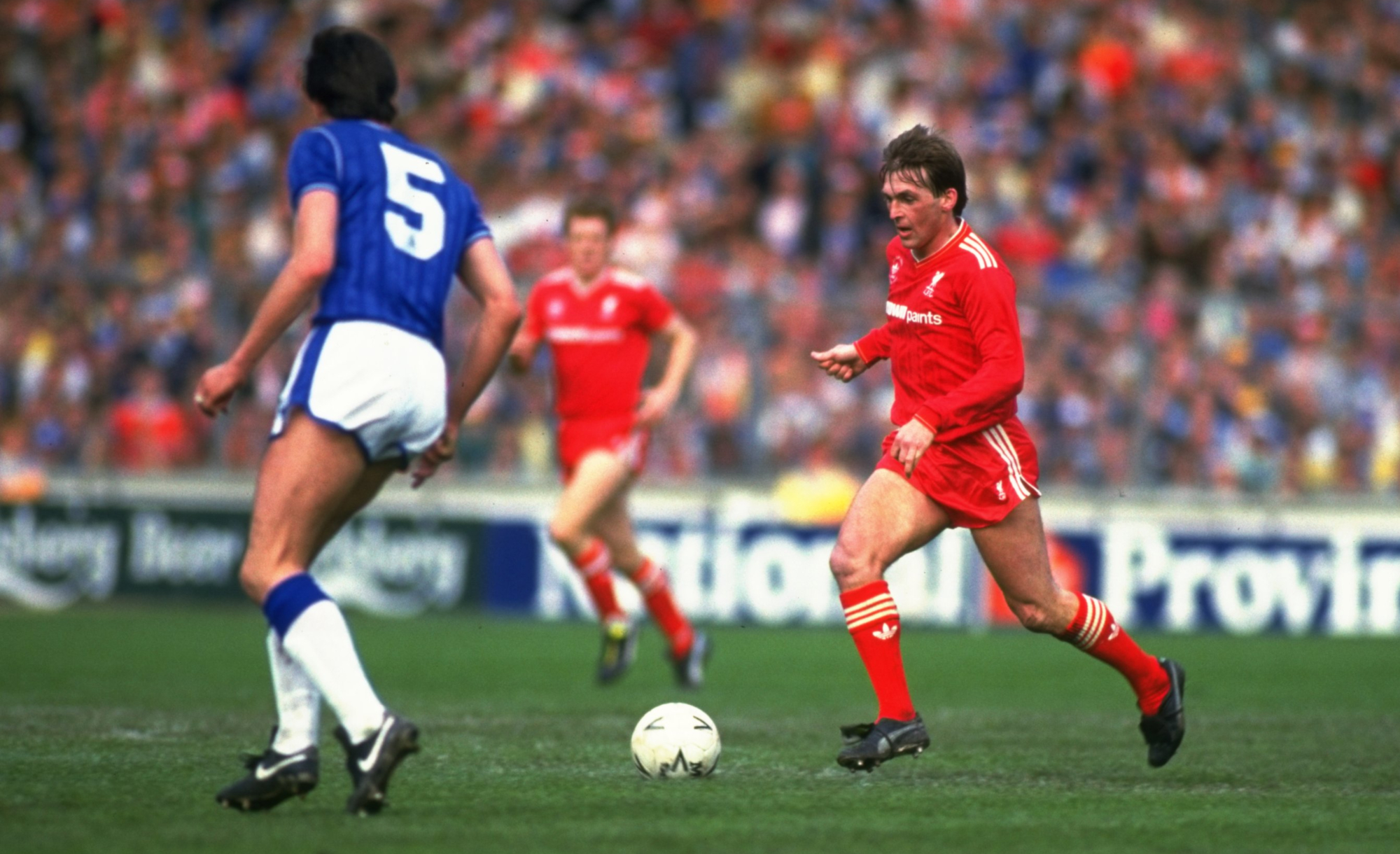 “I went out for dinner with Kenny Dalglish that night,” explains Hansen. “And I said to him, ‘Look, this is the worst Liverpool side I’ve ever played in, in my life.’

“‘This team is going to win nothing.’”

He wasn’t just confiding in a friend. Hansen was telling the manager of Liverpool exactly what he thought of his team.

Dalglish had stepped into the role of player-manager in the summer of 1985.

Within days of the Heysel Stadium disaster he replaced the heartbroken Joe Fagan.

Liverpool FC was on its knees. So was the city, ravaged by unemployment and in danger of going under.

Amidst all the turnover and turmoil, few could have foreseen a domestic double.

Especially after Everton’s sobering victory at Anfield in February.

However, within three months of Hansen and Dalglish’s solemn dinner date, Liverpool’s players were dancing on the Wembley turf with the FA Cup. The league title had already been sewn up. 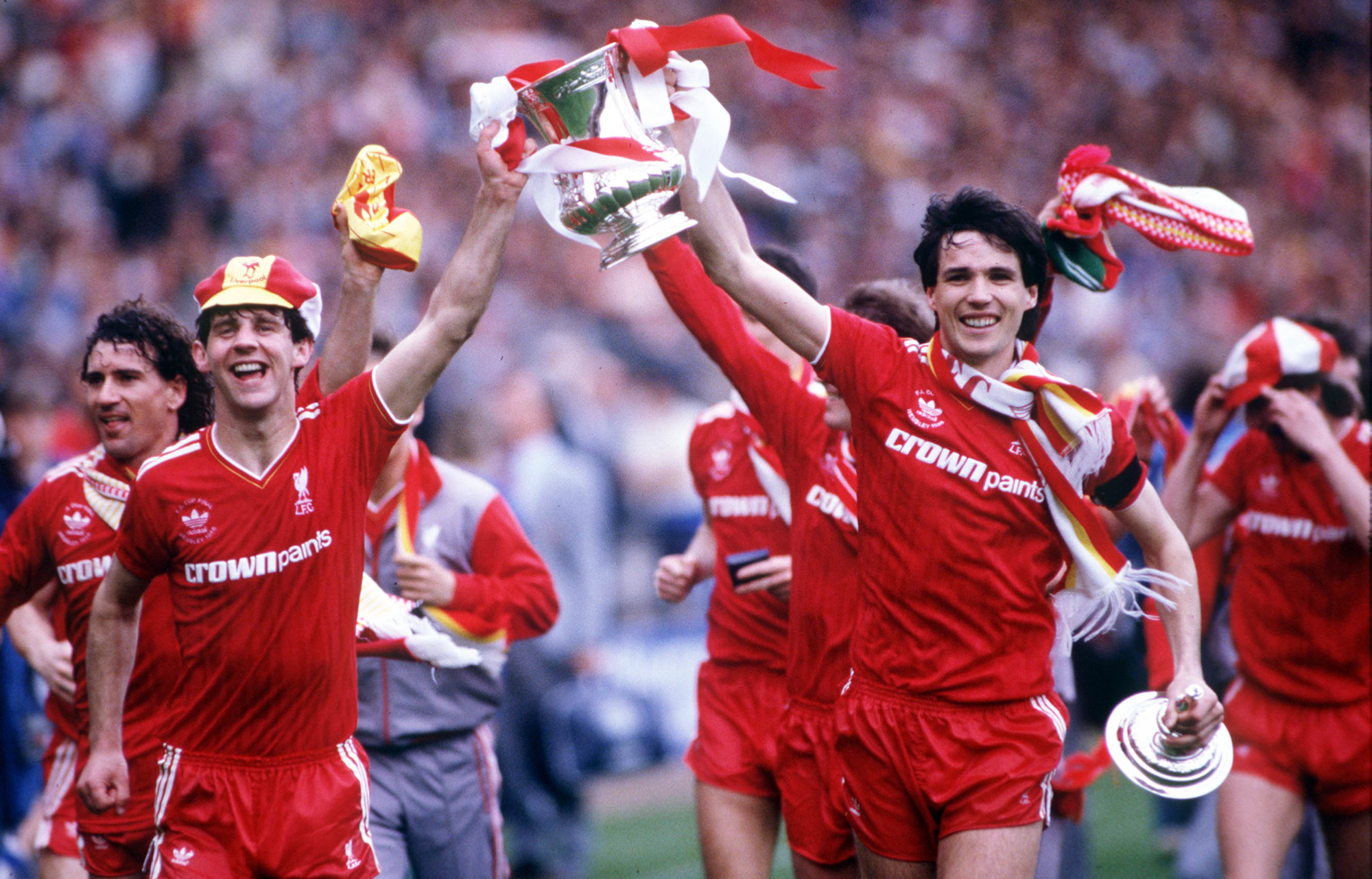 They had pipped the Blues on both fronts to achieve what only two sides the previous century had managed.

Most importantly, they had restored pride to a club and its city.

You can relive the season with LFCTV.

Listen as Clive Tyldesley lends his voice to an 86-minute journey from doubt to delirium.

Watch as Hansen and Dalglish are joined by a cast including Craig Johnston, Ronnie Whelan, Jim Beglin and Jan Molby.

And revel in the closing scenes of unbridled joy and emotion, when even Hansen begins to let his guard down.

“Nobody, after we were beaten by Everton, expected us to win the double,” he says. “And yet we went on this great run.

“I think the celebrations afterwards were even better than Rome 1984, Paris 1981 or Wembley 1978. Simply because we won the double out of nowhere.

“To be lifting the trophy in May as a double-winning captain was probably better than anything I ever did at Liverpool.

“It was absolutely awesome.”

And, at last, it’s captivating to watch him smile.

Watch now: Off To The Match We Go documentary

On demand: Watch 'Flags and Banners: The Art of Liverpool FC'