You can also watch the feature-length film for free on LFCTV GO today by registering with LFC for free.

Read on for a taste of what the documentary has to offer... 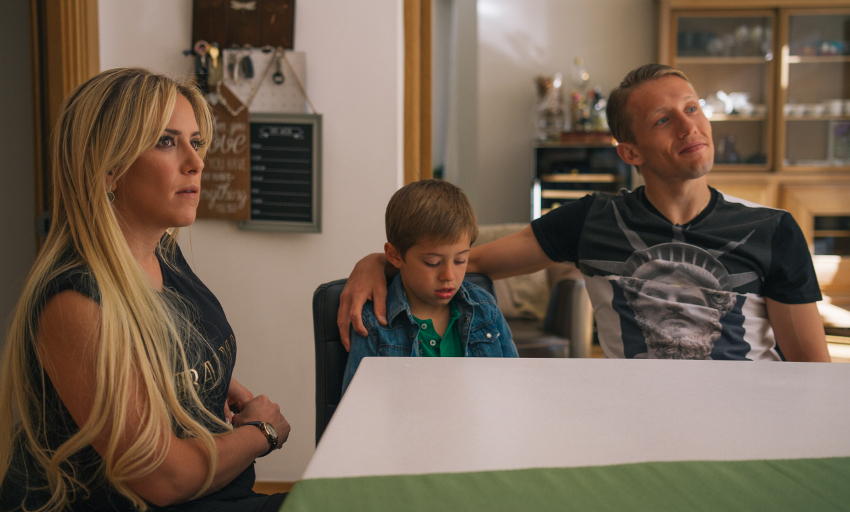 As Jordan Henderson stood poised to lift the European Cup in Madrid last year, Pedro Leiva stared wide-eyed at the television in front of him.

Decked out in his favourite Liverpool away strip with ‘Firmino 9’ on the back, the youngster rocked in anticipation, taking it all in.

And then, as Henderson hoisted the trophy aloft, a delay. A few tender moments to check that what he was watching was really happening.

And then an explosion of emotion similar to the thousands and thousands of eruptions playing out in households all around the world.

Pedro zips out of the shot as his dad, Lucas, attempts to record him. When the youngster returns, he is screaming, ‘Campeone!’ at the top of his voice.

For Kopites it was a timely, heart-warming reminder of the bond between Liverpool and a family with roots 6,000 miles away in Brazil.

It was confirmation that, despite departing Merseyside in the summer of 2017, the Leiva clan were still the Scousest Brazilians about.

In the weeks before Lucas left for Lazio, LFCTV were granted exclusive access to his home to reflect on a decade spent in the city.

The result was an hour-long documentary, Lucas: 10 Years a Red, which is available to watch free today.

The programme explores his early life in Brazil, where he grew up alongside sprawling cattle ranches in the sun-soaked city of Dourados.

It charts his progress to a far, foreign land with his arrival at Liverpool in the summer of 2007 – and casts an eye over the 10 years which earned him cult status on the Kop. 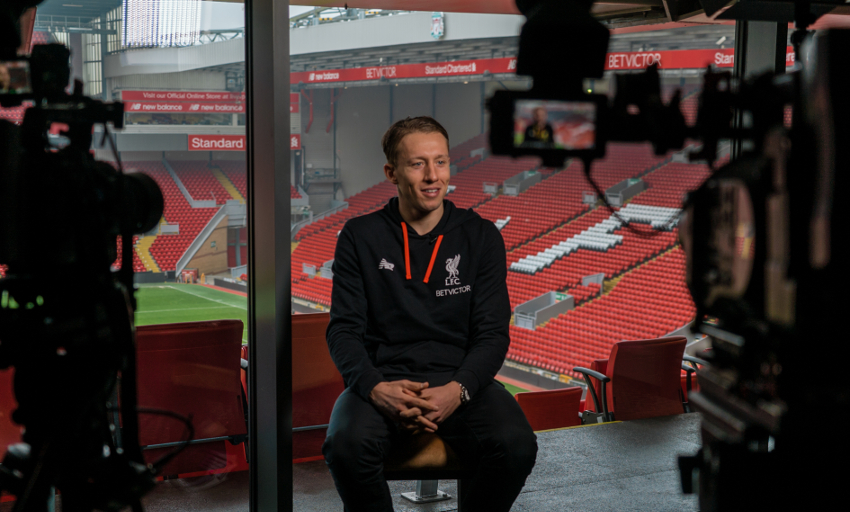 Lucas’ wife, Ariana, plays a key role in the documentary, shedding light from a personal perspective on the highs and the lows of her husband’s career.

From the comfort of their kitchen, the couple reflect on the ups and downs, while Pedro, quieter and shier than his Madrid celebrations might suggest, makes a cameo alongside his sister, Valentina.

Lucas’ father, Jackson, looks back to the academy in Sao Paulo which helped nurture his son’s talents, and the trial at Gremio which opened the door to a life in football.

We hear from former and current Liverpool coaches such as Rafael Benitez, Sir Kenny Dalglish and Jürgen Klopp, while Steven Gerrard and Henderson pay tribute to a friend.

“I just smile when I think of Lucas,” says Gerrard.

“I remember this kid turning up [at Melwood in 2007] with long hair. He was very polite, very respectful. He looked nervous and excited, as you can imagine.

“I think the making of Lucas, from the first moment I met him, has been how he’s overcome challenges and setbacks. He almost flexes his shoulders and says to himself: ‘Bring it on.’” 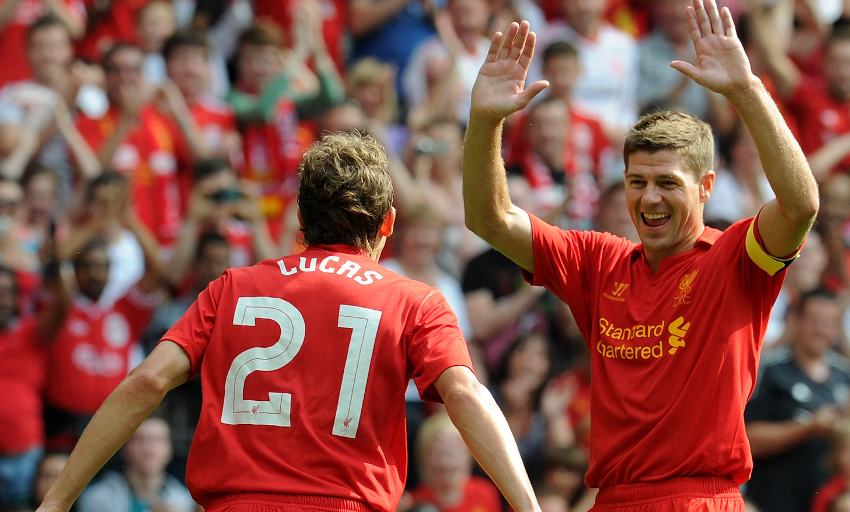 Lucas: 10 Years a Red is a rollercoaster of ups and downs; celebrations and setbacks. It is an ultimate lesson in the importance of refusing to know when you’re beaten.

And it refuses to shy away from the pain of tough times.

In the film, Lucas is open about his early struggles, honest about the initial negative response from many Liverpool fans, and frank about the agony inflicted by the serious injuries he suffered.

However, at the end of it all, his love for Liverpool – the club, the city and its people – shines through. 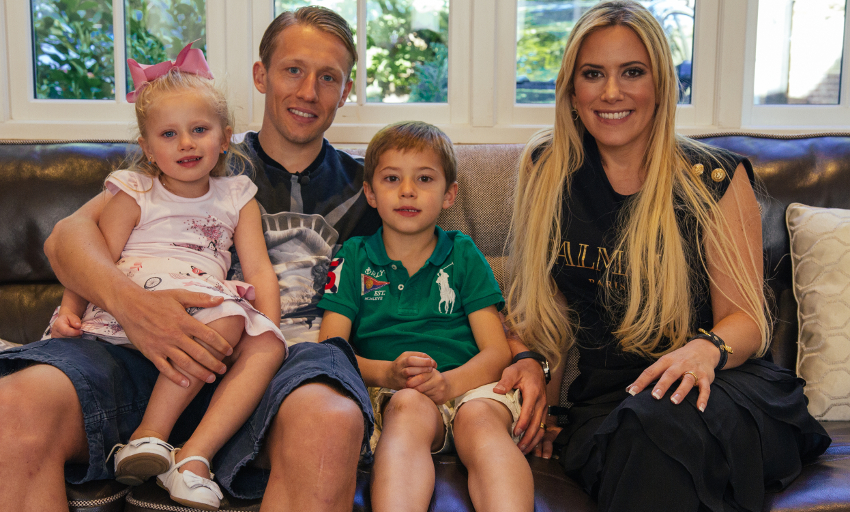 “The image of the club is to never give up,” he reflects. “I think I fit in this way of thinking. That’s why I have been here so long.

“I’ve been here in a period when Liverpool has progressed as a city. I think it’s more beautiful now.

“When I first came, people used to say that English people were cold. But I found that Liverpool people are very open and very warm.

Watch now: Off To The Match We Go documentary

On demand: Watch 'Flags and Banners: The Art of Liverpool FC'