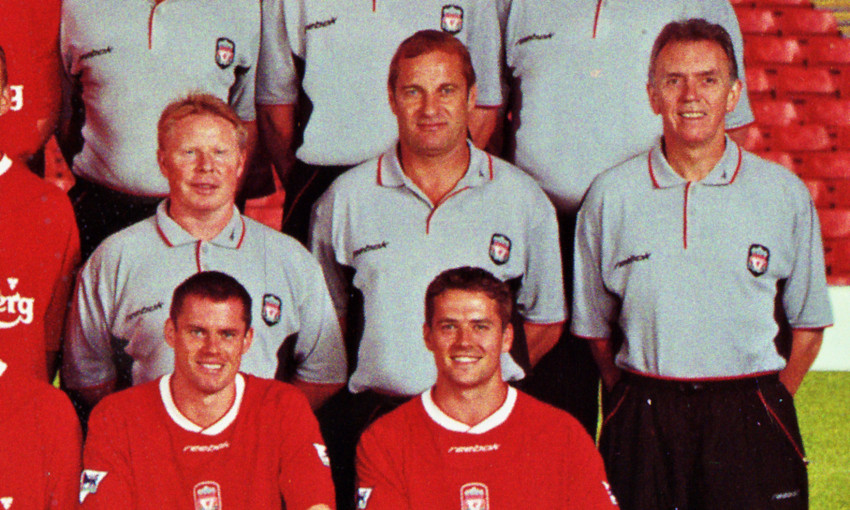 The Frenchman joined Gerard Houllier’s backroom team from UEFA in the summer of 2001 and spent two years on Merseyside.

He was part of the coaching staff as Liverpool clinched League Cup glory in 2003 before returning to his home country for family reasons later that year.

“Jacques was a lovely guy,” said Phil Thompson, who was Liverpool’s assistant manager during Crevoisier’s time with the club.

“Gerard had known him for a very long time and he came in just after that time we won all the trophies with the treble.

“He was very good. He was very quiet; that was the way he did things and that was obviously the way he had come through the coaching set-up in France – and that’s why he got his chance at Liverpool.

“Jacques was a very good coach and a very good administrator as well, an absolutely terrific guy and it is so, so sad. My sympathies go to all of his family.”

Crevoisier later fulfilled several roles with French side Sochaux and, more recently, provided analysis as a consultant for Canal+.

The thoughts of everyone at Liverpool FC are with Jacques’ family and friends at this sad time.