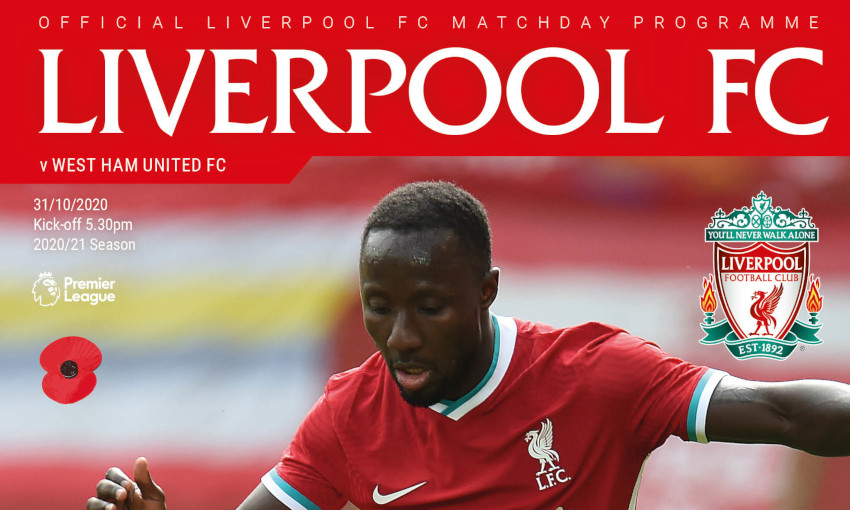 Liverpool are out to clinch a third successive Anfield victory this weekend – and you can order your copy of the matchday programme for the Premier League clash with West Ham United now.

Diogo Jota scored the club’s 10,000th goal in midweek and there’s a fascinating look at the men who have set goalscoring milestones throughout LFC history.

Elsewhere, the issue profiles Trent Alexander-Arnold ahead of his potential 100th Premier League appearance and pays tribute to a Reds legend on the 45th anniversary of his debut.

Goalkeepers Alisson Becker and Adrian feature in two big interviews, while Jordan Henderson hails the unsung heroes of the LFC family in his skipper’s notes and Jürgen Klopp recommends a very special book in his manager’s column.

And don’t miss an exclusive interview with the director of a stunning new documentary about Bill Shankly, Matt Busby and Jock Stein. 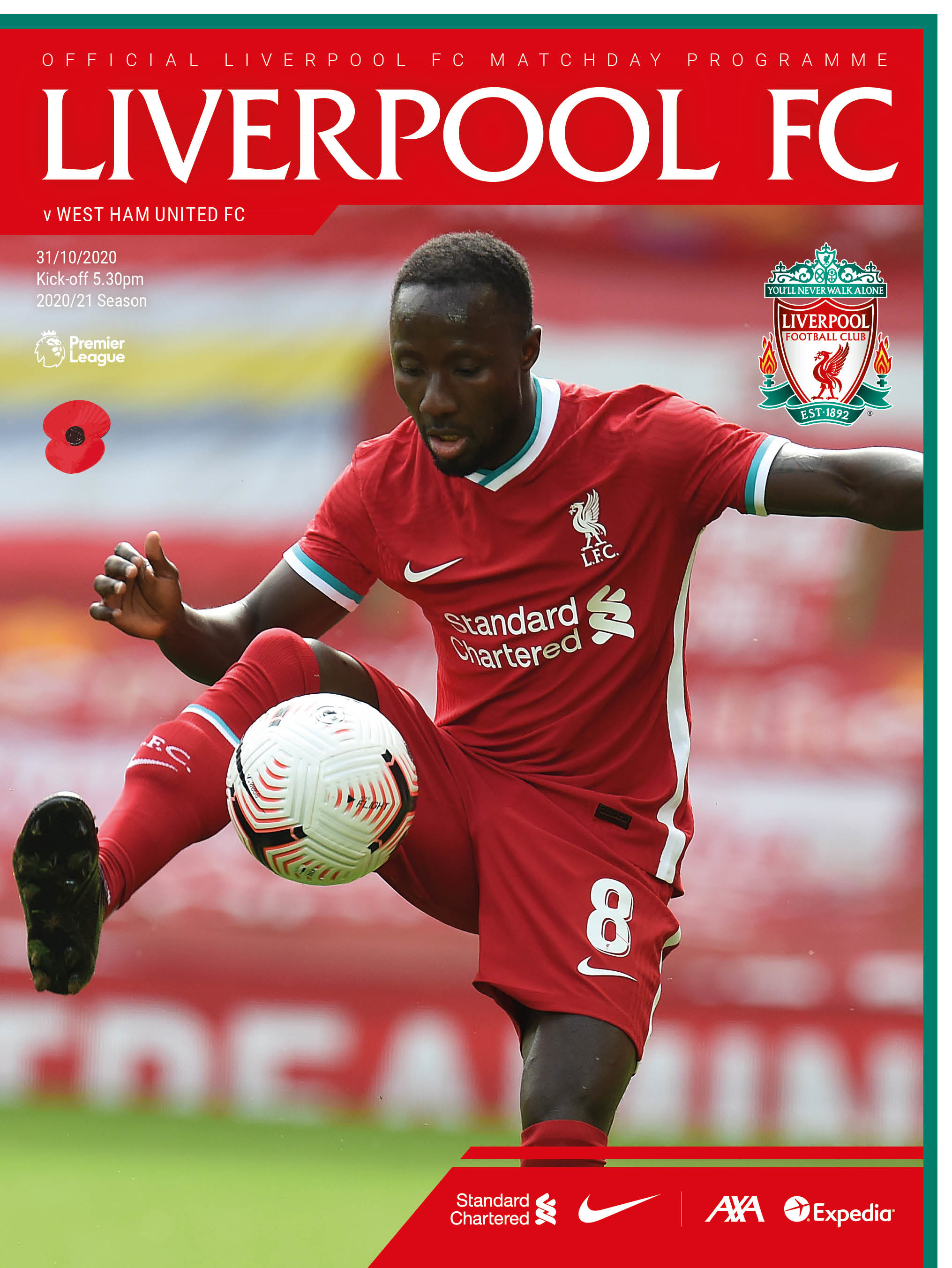