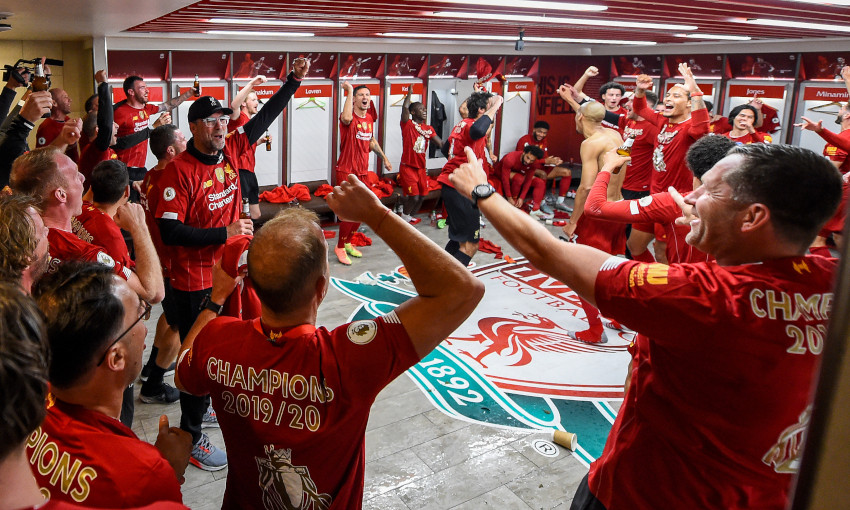 A brand-new, feature-length documentary telling the gripping inside story of Liverpool FC's 2019-20 Premier League triumph will be released later this month.

The End of the Storm uses exceptional access to the champions to set the Reds’ historic achievement in the context of the club’s global fanbase waiting 30 years for their team to lift the title again.

The special film features intimate access to the manager who masterminded it all, Jürgen Klopp, and the legendary Sir Kenny Dalglish.

Interviews with the players who made it happen on the pitch – including Jordan Henderson, Sadio Mane, Roberto Firmino, Virgil van Dijk and Alisson Becker – combine with the passionate perspectives of the fans who supported them along the way. 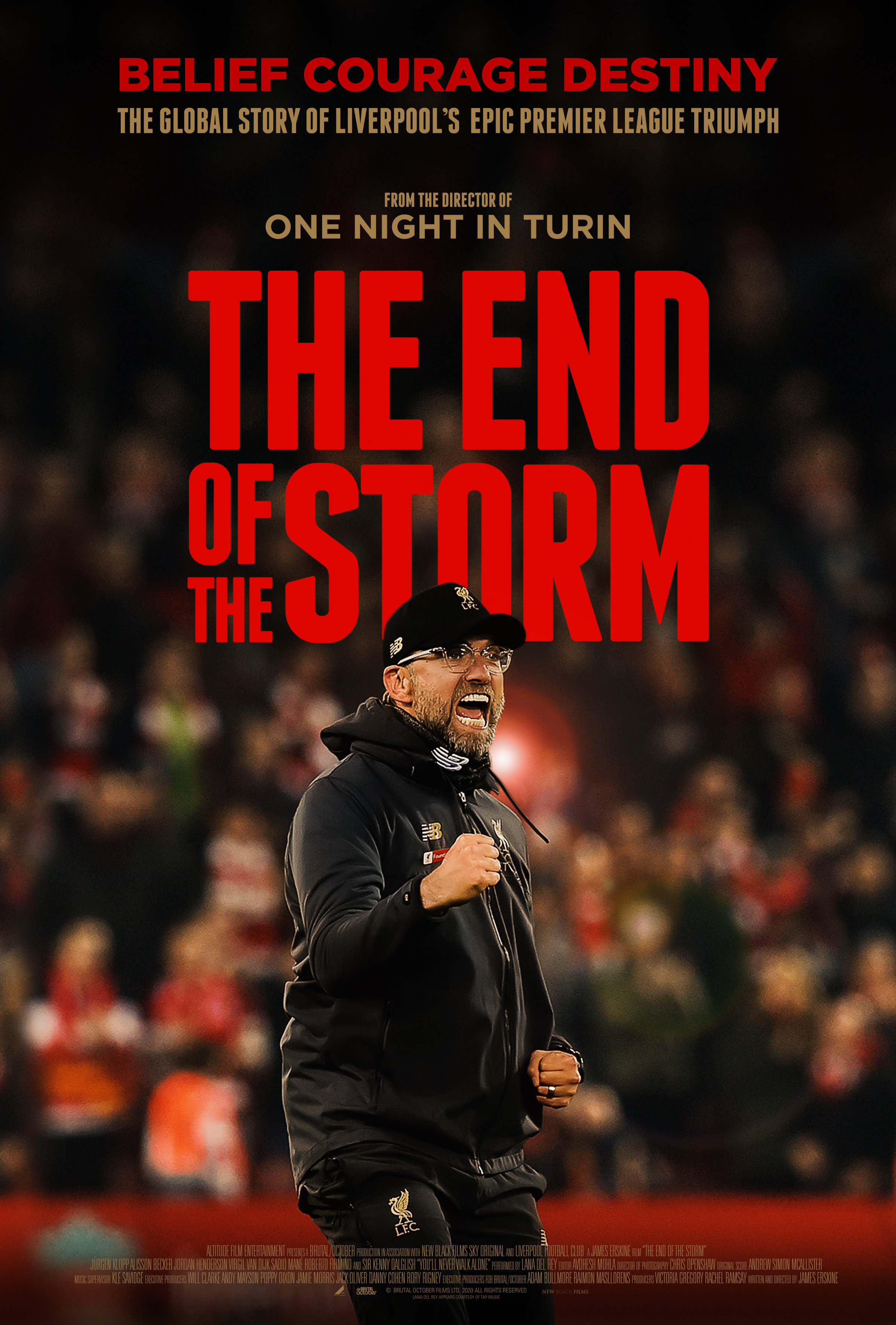 Directed by Emmy Award-nominated James Erskine, co-produced by October Films, Brutal Media and New Black Films, and distributed by Altitude, The End of the Storm is a celebration of team spirit, tactical genius and belief.

“The End of the Storm is an ambitious, cinematic feature film that tells a story 30 years in the making,” said Erskine.

“This isn’t simply a story about an outstanding sporting achievement. It is also a story about emotion, community and self-belief – in a moment when we need all these things more than ever before.”

Adam Bullmore and Raimon Masllorens, the film’s executive producers, said: “We are thrilled to be working with Liverpool Football Club and Altitude on The End of the Storm, which will give generations of Liverpool fans and sports enthusiasts the opportunity to celebrate together by watching the definitive account of one of Liverpool FC’s greatest seasons in the modern era.”

The End of the Storm will be available to own on digital, DVD and Blu-ray from Monday November 30 – click here to pre-order now.

Produced in association with Sky, the film will also be broadcast on Sky Documentaries in the United Kingdom and Republic of Ireland in 2021.

The End of the Storm soundtrack to benefit LFC Foundation