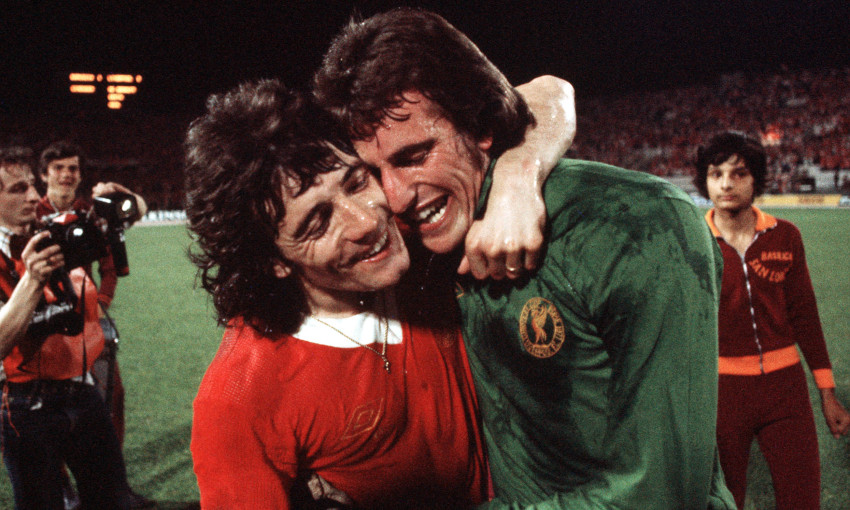 Jürgen Klopp has expressed the appreciation felt by everyone at Liverpool FC for Ray Clemence after the Reds legend sadly passed away on Sunday.

Considered by many to be the greatest goalkeeper in the club’s history, Clemence’s 665 games and 13 years in the first team at Anfield yielded three European Cups and five league titles among a host of major honours.

Watch: Ray Clemence in his own words

A standard-bearer for goalkeeping excellence, the former England international went on to represent Tottenham Hotspur for seven seasons when he departed Liverpool in 1981 and was respected throughout the game.

Heartfelt tributes to Clemence have been abundant following the announcement of his passing at the age of 72 and, speaking on behalf of the current first-team squad and staff, Klopp detailed the immense esteem he was held in by them.

This is an extremely sad moment for everyone associated with Liverpool FC and we, as the current team and management, send all our love to the family.

We should never forget it is great players who make great teams and clubs. You only need to listen to the legends of LFC from his era to understand his significance. They say it better than I ever could, that Ray Clemence is one of the reasons our club is such a special one all these years later. He was one of the foundation stones that so much of this club’s success was built on.

Our feeling in this moment is of course overwhelmingly sadness, but it is also appreciation. Our fans will remember with fondness an extraordinary player and a wonderful person who contributed so much to Liverpool Football Club.

He and his loved ones are in our thoughts and prayers.