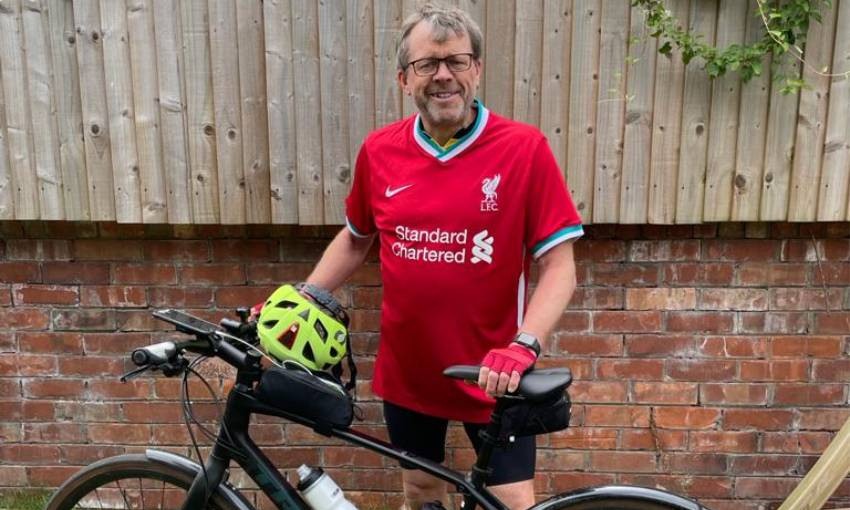 A Liverpool supporter is planning to mark his 50th birthday by cycling the entire length of the United Kingdom to raise money for charity.

Stuart Priscott will cycle from John o' Groats to Land's End later this month to fundraise for the Cystic Fibrosis Trust and Chance to Shine charities.

Stuart – who was born with cystic fibrosis – only purchased his first bike last year and will honour the memory of his older sister, Jo, another sufferer of the disease.

He will be joined by family, friends and colleagues during the mammoth cycle and hopes to raise £50,000.