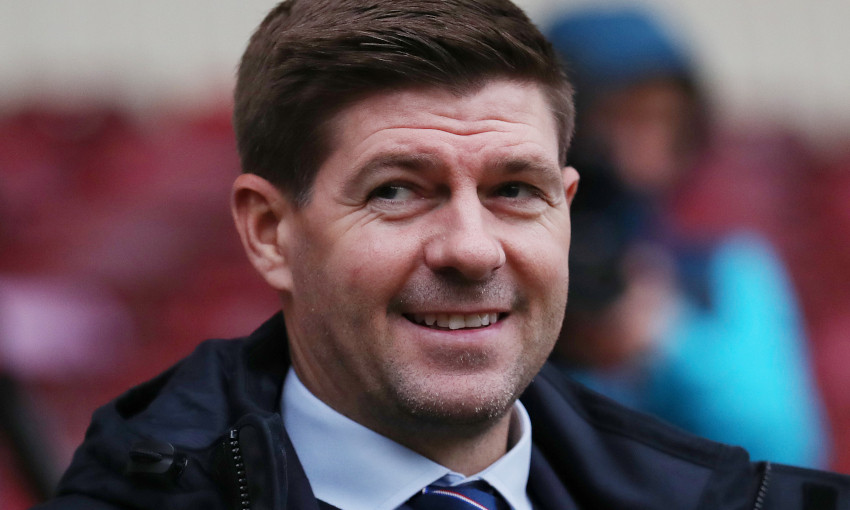 The former Reds captain and U18s boss takes charge of the Premier League club after a successful spell of almost three-and-a-half years with Glasgow Rangers.

Gerrard led Rangers to the Scottish Premiership title in 2020-21 – the side’s first championship for a decade – with an unbeaten record in the division of 28 wins and five draws.

The 41-year-old will now begin a new chapter in his managerial career at Villa Park, with Villa 16th in the top flight after 11 games of the campaign.

Liverpool host Villa in the Premier League on Saturday December 11 in a 3pm GMT kick-off at Anfield.

Fernando Torres: Steven Gerrard the best I ever played with