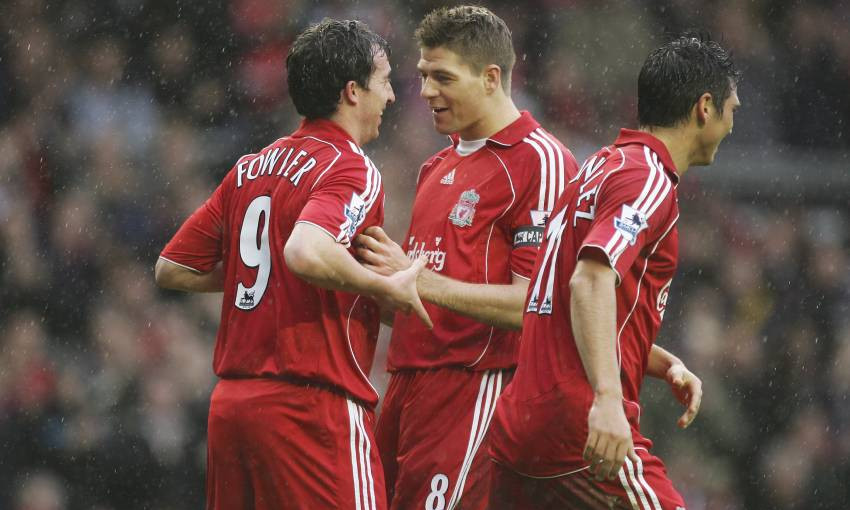 LFC announces financial results for year to May 31, 2020

The ex-Liverpool trio appear on a 23-man shortlist, and six of those former players will be inducted into the Hall of Fame following a public and panel vote.

The Premier League Hall of Fame has been launched to recognise and celebrate the best players who have graced the league since its inception in 1992.

The first-year shortlist was compiled by the Premier League based on its Hall of Fame criteria that takes into account a retired player's statistics in the competition.

Having also both progressed through the club's youth ranks, and gone on to represent other teams too, Fowler is eighth on the Premier League's all-time goalscoring list with 163 strikes, while Owen is two spots below on 150.

Fans can vote for the former Reds and others here until 6pm BST on Sunday May 9.