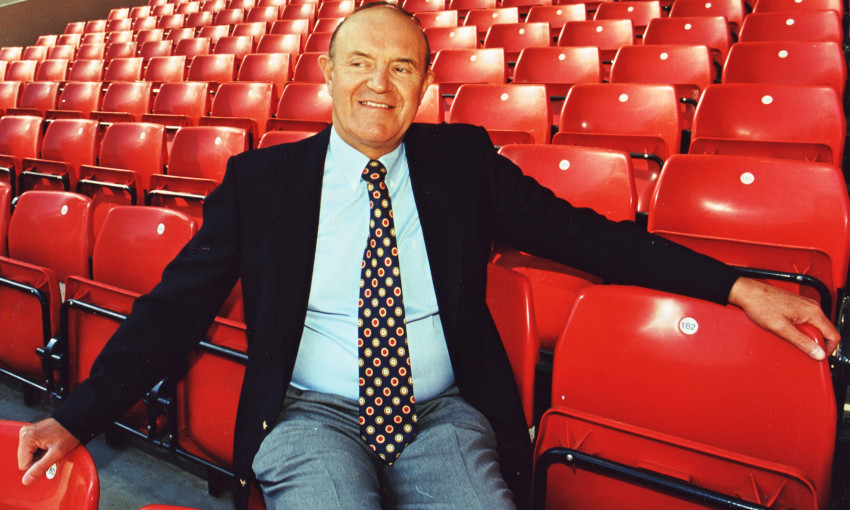 Robinson was a pivotal behind-the-scenes figure at Anfield throughout a 35-year spell, which began shortly after the Reds’ first FA Cup triumph in 1965, when he joined as club secretary following jobs at Stockport County, Crewe Alexandra, Scunthorpe United and Brighton & Hove Albion.

In close and constructive partnership with chairman John Smith, he oversaw a modernisation of the club’s administrative operations with the objective of freeing managers to focus on their top priority: winning on the pitch.

He and Smith were closely involved in player recruitment during an era when the Reds repeatedly achieved masterstrokes in the transfer market.

And the pair drove forward improvements at Anfield, including a new Main Stand and floodlighting – under which so many special nights would unfold – in the early 1970s. 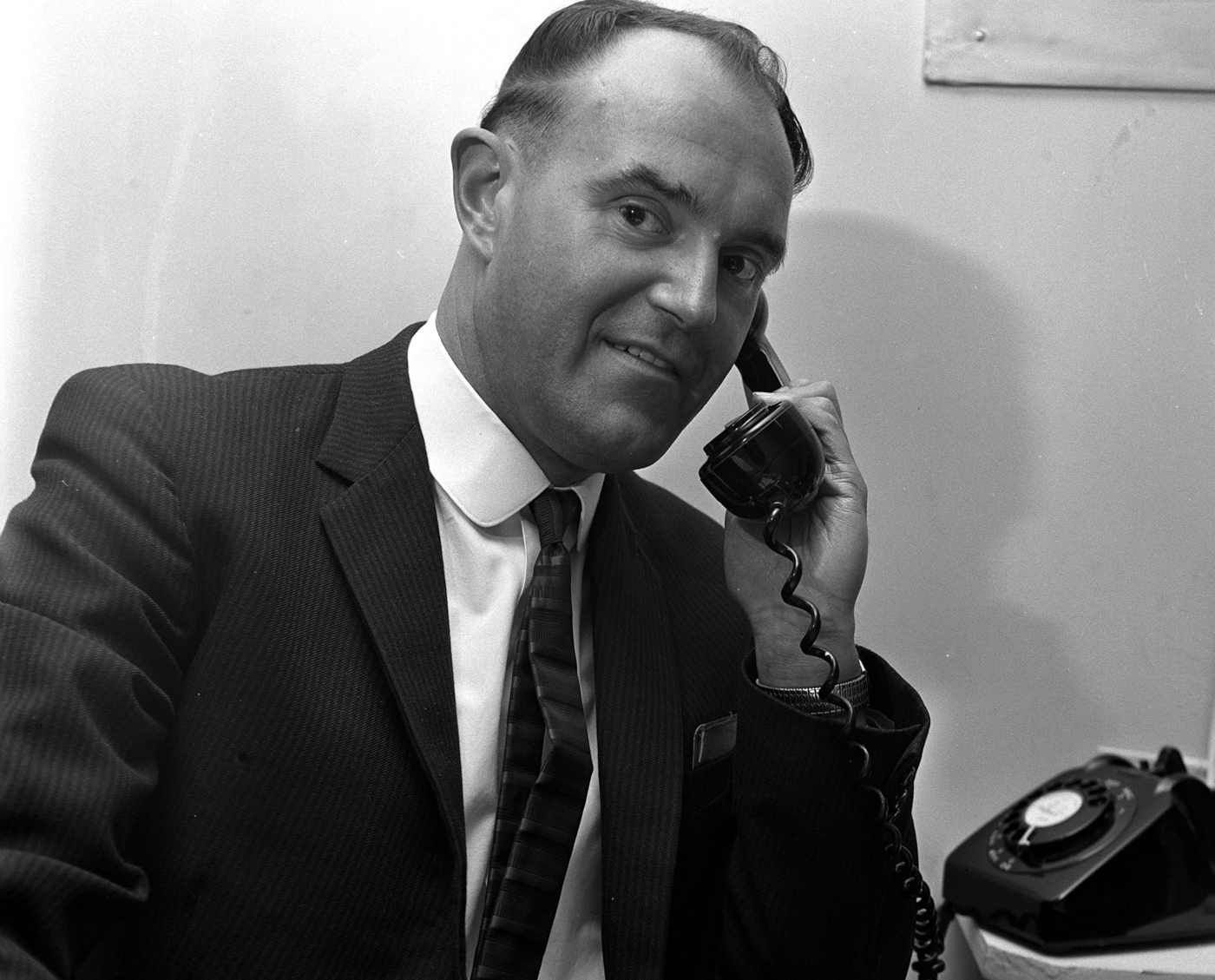 It was a set-up that helped to deliver overwhelming success as Liverpool became a dominant force – and trophy-gathering machine – first at home and then on the continent.

Robinson provided invaluable support and built the infrastructure around all the managers he worked alongside, from Bill Shankly in his earliest days at the club to Gerard Houllier, with whom he was friends and key in bringing the Frenchman to the club in 1998.

Peter had changed roles in 1992, taking up the position of chief executive amid a transformational period for the game – one in which he was particularly influential, sealing the first ever shirt sponsorship deal for the Reds and negotiating television rights deals. He was also instrumental in the construction of the club’s Academy base in Kirkby.

Always preferring to avoid the spotlight, he was nevertheless one of the most respected and admired people in the sport.

By the time of his departure in 2000, Liverpool had lifted 28 major trophies during his tenure, including 12 league championships and four European Cups.

“I have had the opportunity to work away from Liverpool Football Club but I have certainly never had the desire,” he once said.

Robinson passed away on Wednesday morning and the thoughts of everyone at Liverpool FC are with his family and friends at this difficult time.