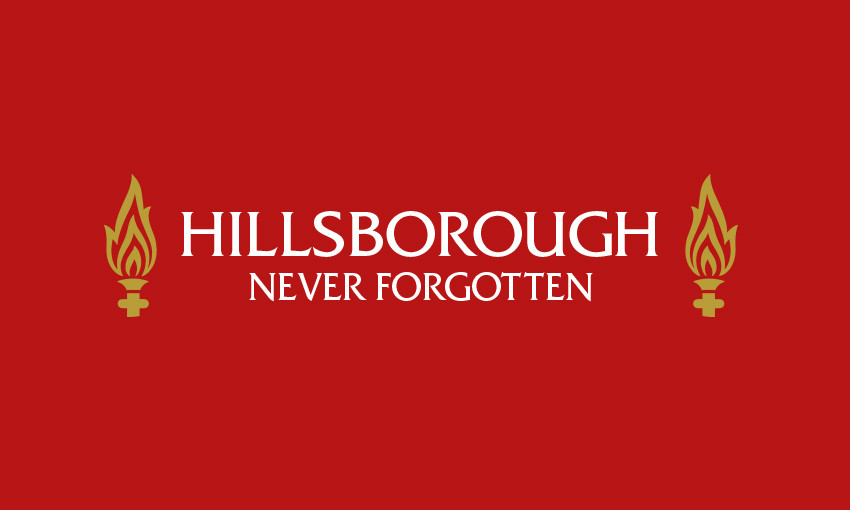 Liverpool Football Club will pay tribute to the 97 supporters who lost their lives in the Hillsborough tragedy, during this week's Champions League fixture against Benfica at Anfield.

A minute’s silence will be observed prior to kick-off to remember the 97 fans who lost their lives as a result of the events that occurred at the FA Cup semi-final against Nottingham Forest on April 15, 1989.

A mosaic will also be displayed on the Kop, during the minute of silence, which will feature the Eternal Flames with the number 97.

The team will wear black armbands as a mark of respect and tributes will be displayed on LED boards surrounding the pitch and within a commemorative edition of the matchday programme.

On Friday April 15, players and staff across the club will fall silent to observe a minute’s silence in memory of the 97 men, women and children who lost their lives.

Themed programming will be broadcast on LFCTV and LFCTV GO to mark the anniversary, with both services free-to-air.

Last year, 96 sadly became 97 lives lost, after lifelong supporter of the club Andrew Stanley Devine passed away as a result of the life-changing injuries he sustained at Hillsborough.

Andrew’s name was added to the Hillsborough Memorial at Anfield, which is located on the renamed 97 Avenue, earlier this year.

April 15 will always be a very significant and poignant date in the club’s history and one that brings the LFC family together in remembrance and thought. The club and community will come together to remember the 97 who lost their lives and share love and support for the families, survivors and all affected by the tragedy.