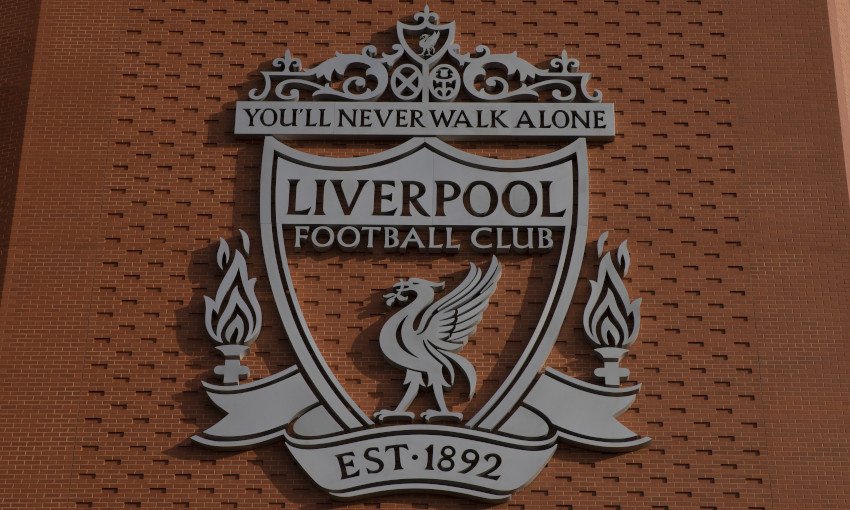 Liverpool FC CEO Billy Hogan has provided an update on the developments regarding the club’s response to the issues experienced by fans at last month’s Champions League final in Paris.

Hi Billy, we’re approaching a week since your last update. I fully appreciate things are moving around every day, so thanks for taking the time to update supporters on the latest position regarding UEFA and the proposed independent review. Firstly, the French Prime Minister’s office has today published a 30-page report on the issues in Paris. I appreciate it’s just been published but could I get your initial reaction to it?

Yes, we've just picked up a copy of the report from the media reporting this afternoon. I guess it's probably worth noting that we've not been involved in the report, nor been asked for any input. But we do have it now, so we're obviously going to take some time to fully digest it. I think as most people know, it's a 30-page report and probably I've said this a number of times during these updates, but we're really focused on ensuring that there's an evidence-based investigation, which is open and transparent. Obviously this is one report. We haven't been involved in it or had any opportunity to consider it or question it yet. There's a lot more work to go on in moving this forward. So, I can't really comment on the report specifically itself at this point. But what I would say is we do want to make sure – and I'll be picking this up with UEFA – to find out if these findings are going to be used in the UEFA independent review. So I guess in summary, we'll take the time to review it and then any of those findings we'll obviously raise with UEFA as part of their independent investigation.

You mentioned last week that you were writing to UEFA with 13 questions regarding their review. Have you received a response to that letter?

Yes. I think as you said at the start, things have been moving around quite a bit over the course of the last 10 days, almost two weeks now. Just to be clear, we sent the letter to UEFA prior to their announcement regarding the independent review. So some of the questions that we did pose to them were covered in the terms of reference, not all of them. But we're in the very early stages, I would say, in understanding the structure of that independent review. We did have a call with Dr Rodrigues yesterday, with UEFA and Real Madrid also on the call, and it was a very initial first call, so there's a number of outstanding details that we need to understand, and that's what ourselves and Real Madrid will be working on with UEFA and Dr Rodrigues in the days ahead. And again, I keep saying this, but we just need to be satisfied that this is going to be a thorough, independent and transparent investigation. And I would imagine that all of those questions that we have will have to be answered over the course of the coming days and weeks.

Just on the point about actions and what’s been said in the media this week, there are reports coming out each day now with new versions of events – the latest being CCTV footage from the stadium being deleted...

We're aware of a number of reports and, as you said, there's a number of reports coming out on a daily basis. It would be impossible for us to comment on all of them. Our priority still has to remain focused on challenging the independent review, which – if we do it in the right structure and the right process, involving the right people – should uncover all the facts and identify things that went wrong so that lessons are learned and it's never repeated. Clearly, we saw the reports yesterday afternoon regarding the deletion of CCTV footage, which is deeply concerning. We have formally contacted UEFA to confirm whether or not that's the case, so we're waiting to hear back specifically on that. And we're also working to make sure, through the relevant authorities to put requests in, that all evidence related to events around the final are retained. So, clearly concerning, it's something that we're following up on and, as I keep saying, our priority really has to be to make sure that the independent review and investigation takes into account all the evidence. So that's why we've requested that any evidence related to the final is retained.

On more media reports, we’ve seen that the French police are in Liverpool this week, taking statements from supporters who were victims of crime in Paris. Have they been working with the club on this visit?

No, we have not heard from the French police on their visit. I guess maybe worth just sort of commenting as we did last week, we've had over 9,000 forms now completed by supporters with their feedback on what happened in Paris and their experiences. I wrote earlier this week to all of those supporters who took the time to put their experiences down on the form and understanding how difficult that was. We will be analysing and reviewing all of those accounts but, I do want to stress, that those feedback forms are exactly that. They are not formal statements of crime. So in the event that supporters would like to officially report acts of crime in Paris, they should complete the application on the French embassy website. We are going to be writing to all those supporters that filled out the form – over 9,000 supporters – to make them aware of that, and signposting it across digital channels. But just to confirm – and I want to make sure it was clear, the difference between the two – we haven't had any involvement or any contact from the French police, nor were we asked to promote the fact that they're here or any type of reporting process. But, again, I want to be clear that the forms that our supporters have filled out are not statements of crime – they are very different. So if people do want to report statements of crime and acts of crime, then, again, they should go to the French embassy website.

We see Liverpool fans raising concerns every day on social media about this whole process. Have you managed to speak to any of them?

Yes. Honestly, I can't say that a day has gone by where I haven't had multiple conversations with supporters about what happened in Paris. So yes, I've had a number of conversations and all of them have been very difficult. It's probably worth mentioning that we did meet formally with representatives of our supporters' trust Spirit of Shankly yesterday. Unfortunately, I couldn't join the meeting as I was at Premier League meetings but my colleagues did meet with them and really the goal was to just sit down and discuss our shared concerns. I think it's important to note that we were absolutely aligned with all the points that were raised in the meeting by Spirit of Shankly, and we'll be keeping the conversation very much alive and fluid as things progress. It's probably worth saying that our objectives are the same. I know I've said this previously but I'll say it again that we want to be satisfied with the review, that it's independent and transparent. Also, just to be clear that our team has been speaking with members of Spirit of Shankly on a daily basis and that will no doubt continue throughout this process.

And finally, those supporters who were impacted by the events in Paris need support and people to talk to. Is there any update on what’s on offer for those supporters via the LFC Foundation?

Yes. I think we talked about this last week and it was something we were and are very concerned about. And we see our role as the opportunity to support supporters with whatever help and expert advice that they need. As I mentioned before, I've had a number of conversations over the course of the last 10 days and really just incredibly difficult conversations with people about their experiences. So, I know that my colleagues across the club feel the same, that everyone at the club is here to support our supporters and make sure that they know that the club is with you. So, we have been working through our foundation. We now have a number of expert mental health organisations which are able to offer urgent support to fans. We have pledged financial assistance to those organisations. Given COVID and everything else, a lot of these organisations are already in high demand, so we feel it's right and necessary that we support them and [are] absolutely encouraging fans to seek support if they feel they need it. Most importantly, I think it's just important that supporters know that that help is available.

Also worth mentioning that we're in discussions with Liverpool's director of public health, Matt Ashton, who's already involved with the LFC Foundation, just to make sure that any help that we can provide to supporters is the right help. Again, we're doing everything we can do to continue to signpost to those organisations. So I think it is important for supporters to keep checking the website, keep checking our digital channels and we will keep updating the information with any and all helpful information. I guess [the] final point is just I think it's crucial that people continue to talk to friends, talk to family, talk to loved ones. Again, the conversations I've had with a number of different supporters, nobody should have to go through what we all went through in Paris and we're absolutely here to support you as a club and we want to make sure that people know that and that they know that there's support available.