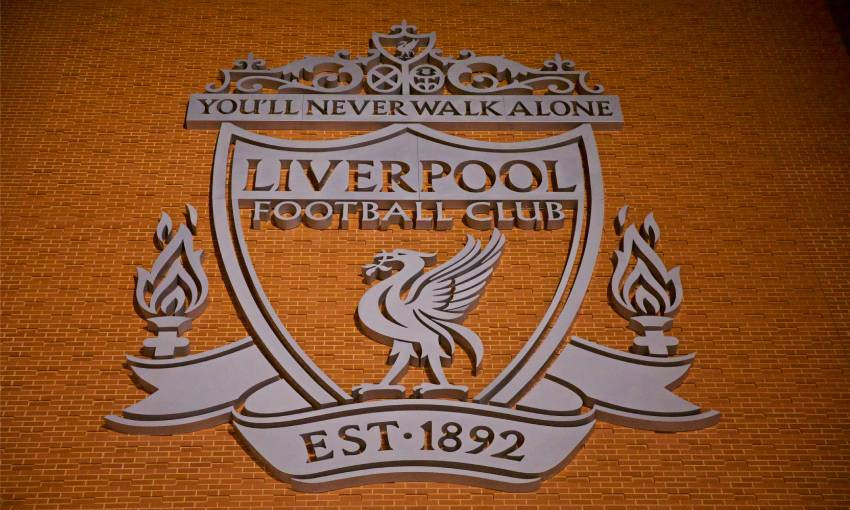 Liverpool FC CEO Billy Hogan has offered an update to supporters on the club’s continued response to the events surrounding the 2022 Champions League final in Paris.

Billy, thanks very much for your time today. We last spoke in July when you were in Singapore with the men's team on their pre-season tour and the French Senate’s independent report had just been published, which criticised the multiple organisational failures at Stade de France.

As we know, UEFA set up an independent panel to investigate what happened and the club has received a letter from Dr Rodrigues, the chair of the panel – just what was that about and have you responded yet?

As we talked about previously, our focus has always been on ensuring that an independent inquiry takes place regarding the events on the night of the Champions League final in Paris, including all the various parties involved in organising the final, as it's critically important that lessons can be learned and there's no repeat of what happened in Paris. We've been saying that since May, as you know. But most recently from our side we received, as you mentioned, a letter from Dr Tiago Rodrigues, he's the chair of the independent panel, and essentially the letter requested quite a bit of detailed information, which will form a part of the inquiry. Some of the detail that Dr Tiago and the panel have requested, there's kind of a number of different questions, but high-level things like our involvement as a finalist in the pre-planning, our involvement in the ticketing process, travel arrangements for supporters, the arrangements that went on around the fan zone, our perception of what occurred on the night of the 28th of May. And also, as you mentioned, the French Senate report and our thoughts on that, and lastly was information on the fan testimonials which we asked fans to submit.

Probably just overarching within our submission is that all of the group from Liverpool and the team here put together important information around timelines from our safety, security and fan experience teams – all of whom were obviously on the ground trying to help our fans, all fans amidst the chaos inside and outside of the stadium – both on the access to the stadium and on the egress as well. So over the course of the last several weeks, we spent a lot of time internally gathering that information, various reports, emails, etc. They've all been pulled together and then ultimately that's been submitted to the panel which, as I said at the beginning, will be a part of their inquiry process.

You mention the panel asked for the fan testimonials, which the club has been gathering from fans. Can you say a bit more about that?

Yes, of course. Again going back to May, early June, we had asked supporters to submit their testimonies with photographs, videos, any type of evidence as well along with that. We felt it was really important to gather that information ahead of the independent panel. We're extremely pleased the panel has requested us to send that information to them. I know we've talked about it previously on some of these updates but just from a numbers perspective, there's been over 8,500 fan testimonials that have been submitted to the panel and that obviously will include a part of their investigation process. We actually received over 9,000 testimonials; however, not everybody was comfortable with those being shared with the panel. There was an opportunity for people to tick a box to ensure that we handled the information the right way and over 8,500 supporters gave us the permission to share those testimonials and photos and videos.

Just to take a second, the fact over 9,000 supporters submitted that information, most were several pages long, several thousand words in length, and I know I've said this in the past but I wanted to take a moment just to thank everyone who took the time to submit their experience. I know from reading several of them how difficult it was to relive those moments. And so again, I'd just like to take the opportunity to thank everybody for their help and for submitting that information because I think it is critical.

So from our perspective, we've had the opportunity over the course of the last couple of months to analyse the information that was submitted before it was submitted to the panel. We went through an exercise where we had that opportunity to take a look at the testimonials. And just to give people a sense, there's sort of eight recurring themes that we picked out. I'll take a minute to run through those.

Those are just some of the highlights that we have picked out and really the themes of what we picked out from those submissions. Again, those have been submitted to the panel and they will have the opportunity to analyse those as a part of their investigation.

Yes, that's been something we've been talking with the panel [about] over the course of the last several weeks, in terms of an opportunity for both myself and a team here from Liverpool to be able to meet with the panel. We'll be doing that soon, they're actually going to be making a trip to Liverpool to meet with us. It'll be a great opportunity, frankly, for us to sit down with them and for them to hear directly from us in terms of our experience pre-, during and post-match. As you can imagine, there's a team of really experienced and dedicated staff here at the club across safety, security, fan services, ticketing who have multiple years of experience working for the club – not just European aways but, thankfully due to the success of the club, European finals as well. Quite a bit of information and quite a bit of experience that we'll be able to sit down and discuss with the panel. And also, we've discussed with the panel and certainly encouraged them but I should say they were absolutely willing and wanted to meet with supporters and supporter groups. They're going to be meeting with them as well when they come to Liverpool. We certainly welcome that. I think it's incredibly important that they hear from those who were impacted [by] the access, egress and entire experience across what happened in Paris. We'll be meeting with them soon and we're encouraged that they'll be meeting with the supporters as well. We'll continue to keep you and everybody else updated as the process continues.