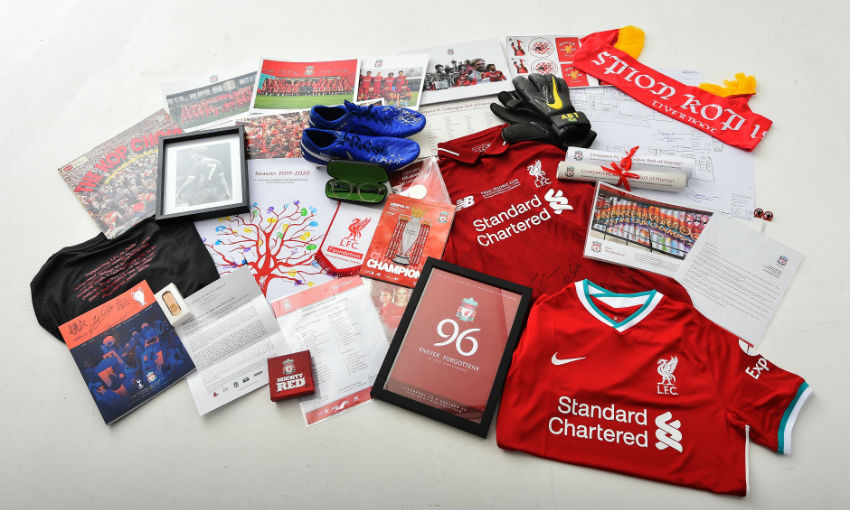 Liverpool FC is set to install an historic time capsule at the AXA Training Centre next week, to mark the opening of the facility.

The time capsule was commissioned by LFC to commemorate the construction of its new state-of-the-art complex in Kirkby and celebrate a new chapter in the club’s illustrious history.

A selection of items have been specially curated to be put in the capsule, including objects from ownership, the first team, Liverpool FC Women, the Academy, legendary former players, LFC Foundation, Red Neighbours, supporter groups, the local Kirkby community, Mighty Red and the club’s archive.

Time capsules have traditionally been used as a means of communicating with future generations, containing key items from the time in order to provide an insight into the era.

The LFC time capsule will be opened in 50 years’ time, with its contents capturing the rich history of the club and references to people who have made the club what it is today.

Stephen Done, Liverpool FC museum curator, said: “It is fitting that the club will install a time capsule at the AXA Training Centre to celebrate the construction of its fabulous new facility, as a lasting legacy of the invaluable contribution Melwood has played to the success of the team.

“The time capsule contains a wide range of content that spans all departments of the club, and includes contributions from local schools, the community and from legendary former players in an attempt to capture a snapshot of where Liverpool FC has arrived since it first acquired the Melwood training grounds in 1950.

“It is hoped that when re-opened in 50 years, future generations will enjoy discovering some special items placed inside from what is becoming one of the golden eras in the club's history, including a shirt signed by the first team and even a pair of glasses from our manager Jürgen Klopp.”

Items in the time capsule include:

The capsule will be placed next week for future LFC fans, staff and players to enjoy. 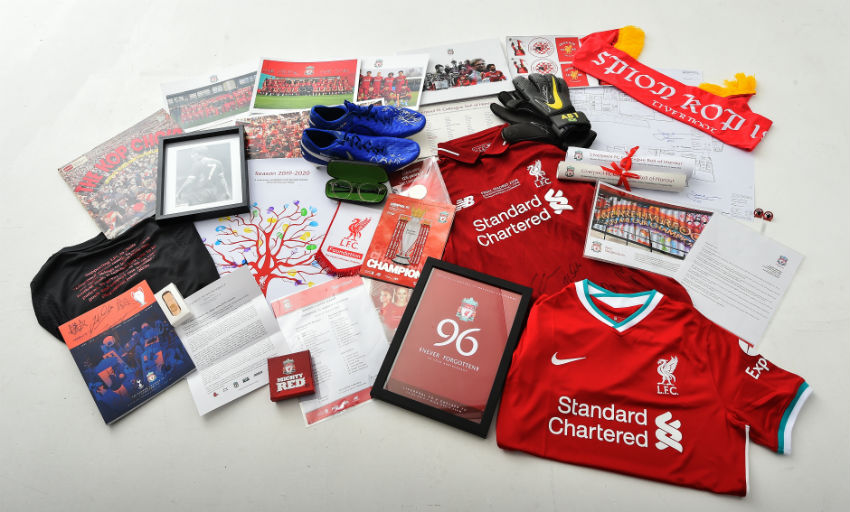 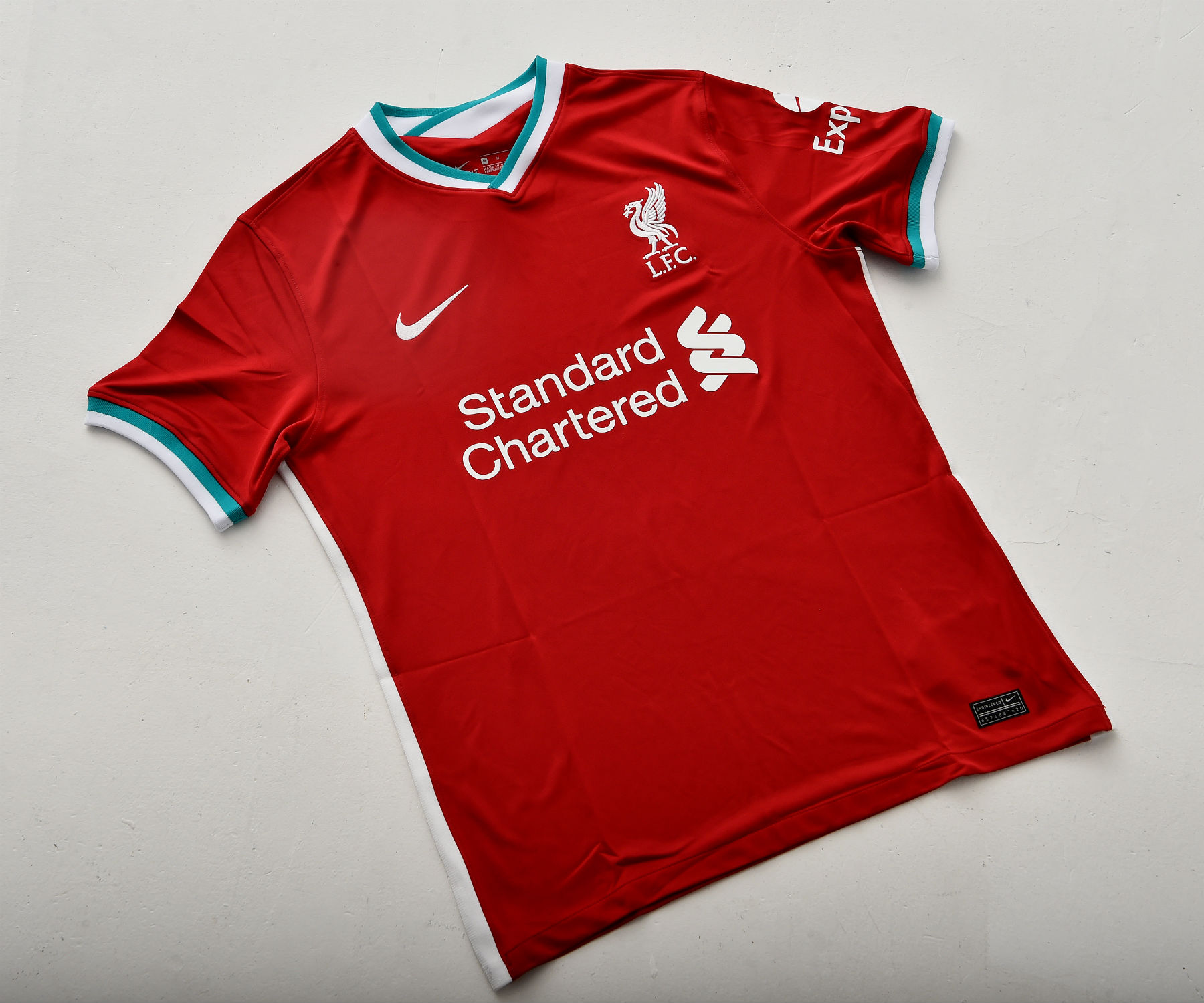 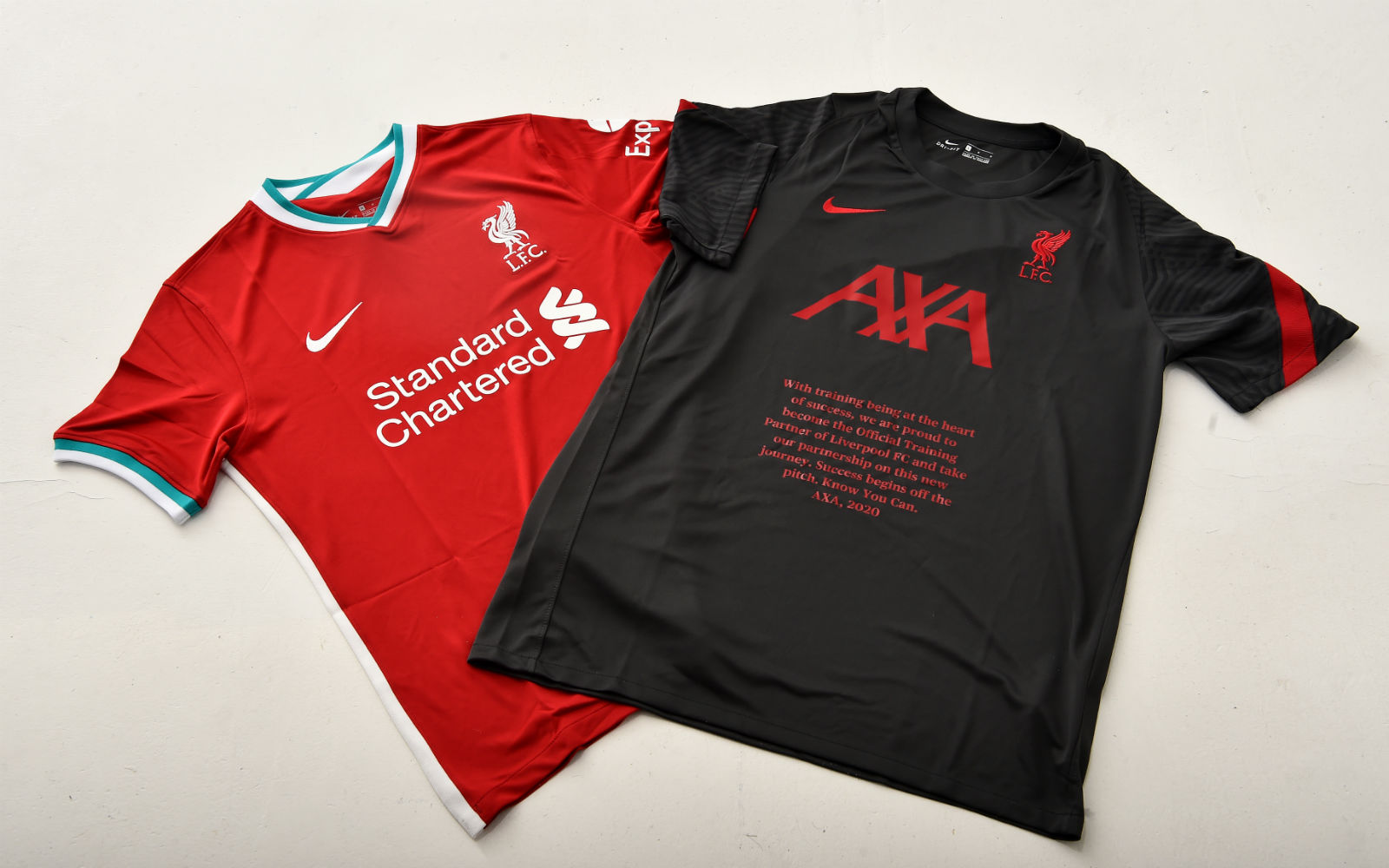 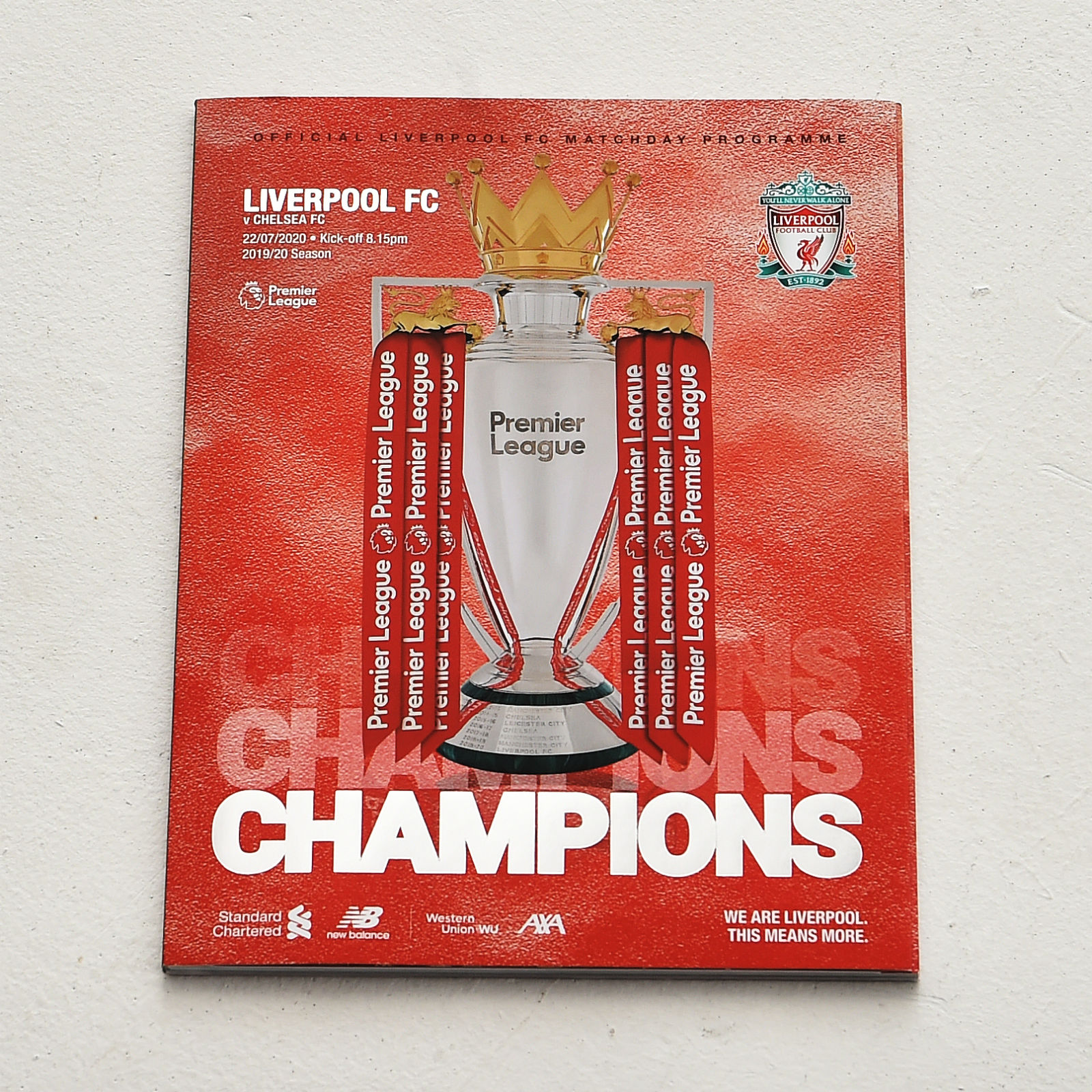