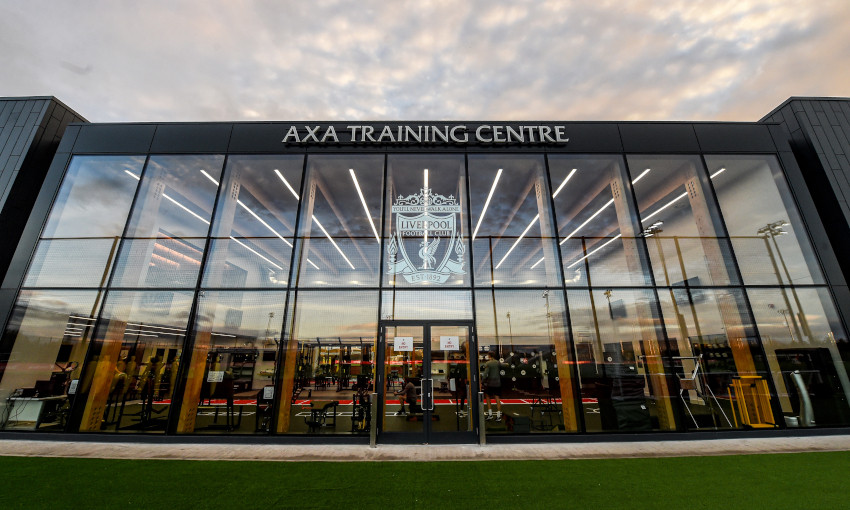 Force of habit may lead Jordan Henderson to mistakenly still head to Melwood for work, but Liverpool's captain hopes the AXA Training Centre will become as special as its historic predecessor.

The Reds officially moved into their new state-of-the-art facility in Kirkby on Tuesday, with the non-international contingent in Jürgen Klopp’s squad training there for the first time shortly after its opening.

Henderson has, of course, only known Melwood as the club’s day-to-day home since he joined in 2011 and the skipper admits it may take some time to adjust to the switch.

“I will miss it [Melwood] - on certain days I’ll probably still drive here and forget about the new place, so I’ll have to be careful of that!” Henderson jokes, during LFCTV’s forthcoming documentary A New Beginning: Building the AXA Training Centre.

“I will miss it and I’m sure everyone else will as well because it is a special and unique training ground.

“But nothing lasts forever, so it’s about moving on and using the new facility as best we can, try to settle in as quickly as we can and hopefully that can be just as special as this place has been over the years.”

A New Beginning: Building the AXA Training Centre - a special documentary detailing the creation of Liverpool's new base and featuring exclusive interviews with Henderson, Jürgen Klopp, Michael Edwards and key LFC personnel involved in the project - will premiere at 8pm GMT on Friday November 27 on LFCTV. Visit liverpoolfc.com/watch to subscribe.