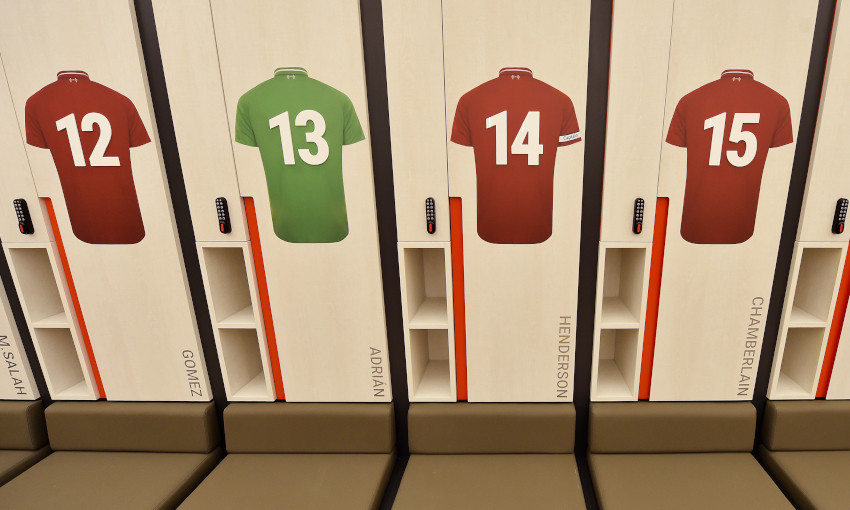 The dressing rooms at Liverpool's new AXA Training Centre have been purpose-designed to meet the needs of the first team and U23s squads.

Jürgen Klopp’s senior group had input into the style and location of their quarters with the aim of creating a space that can be both a functional working environment and a relaxing area to spend time with teammates.

In contrast to the linear design at Melwood, the new first-team dressing room in Kirkby is square, ensuring everyone is together in the same place and contributing to the players’ focus on squad cohesion.

Individual lockers feature each player’s name and shirt number, with vacant spots for the jerseys currently without an incumbent. 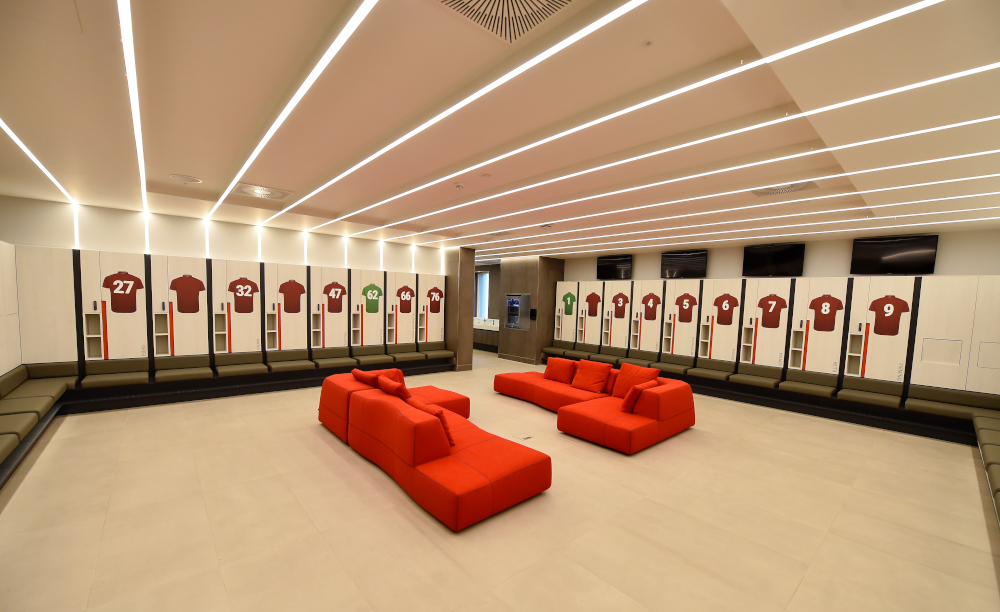 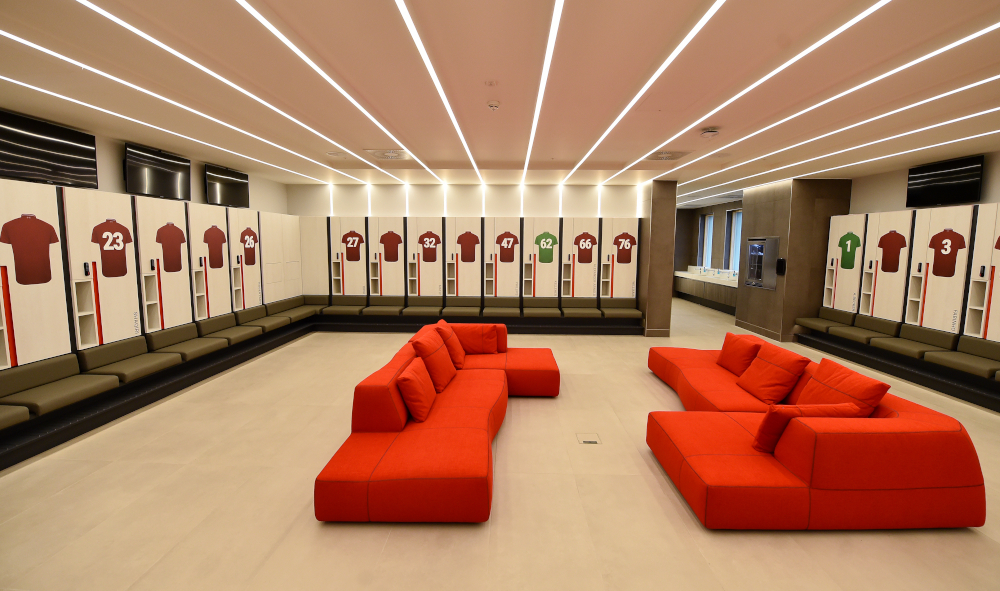 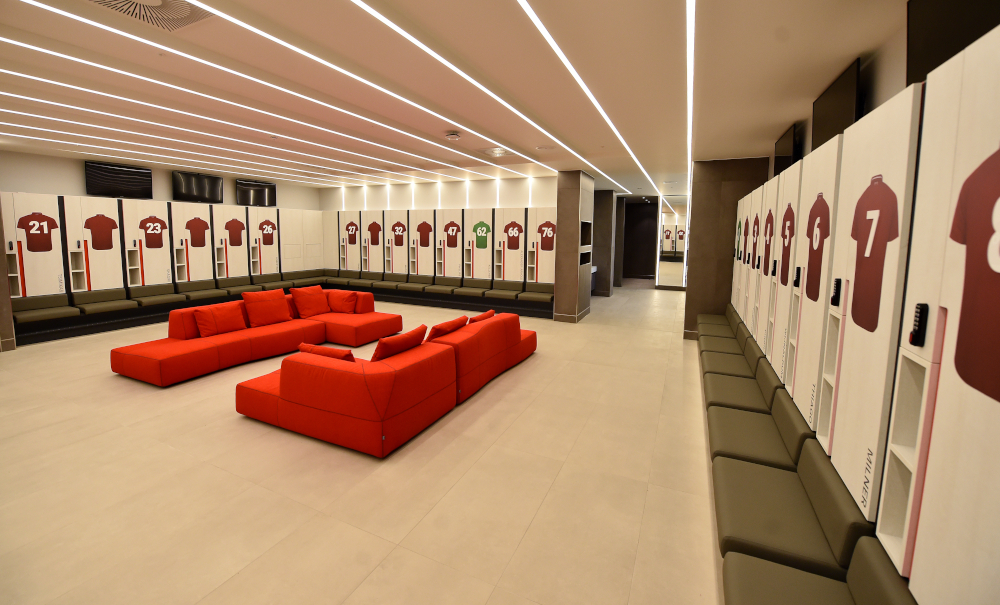 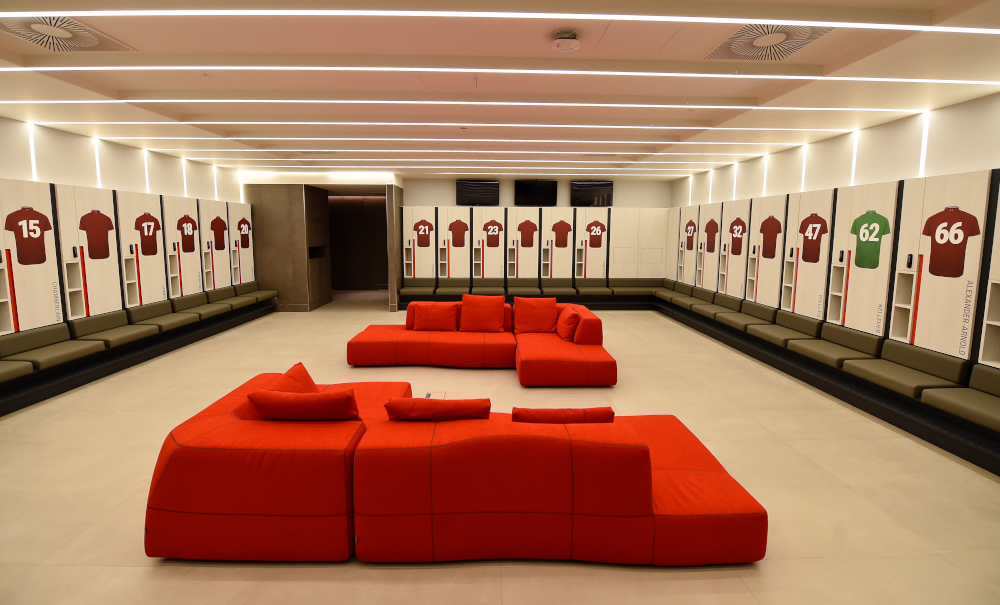 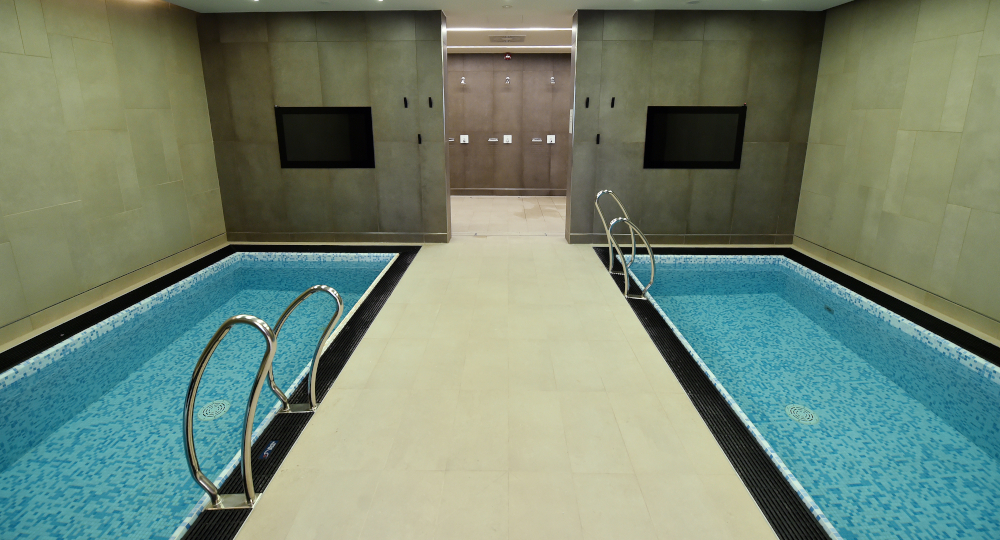 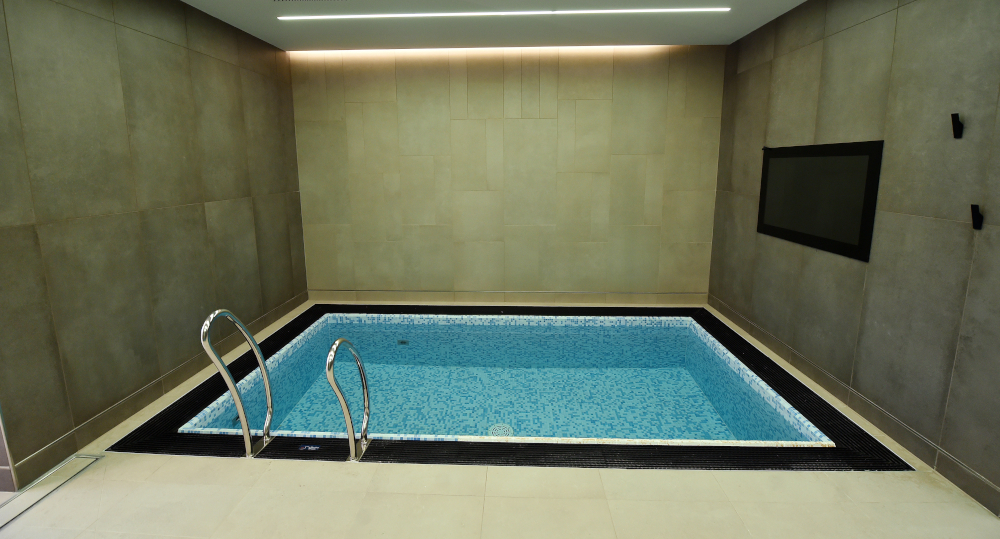 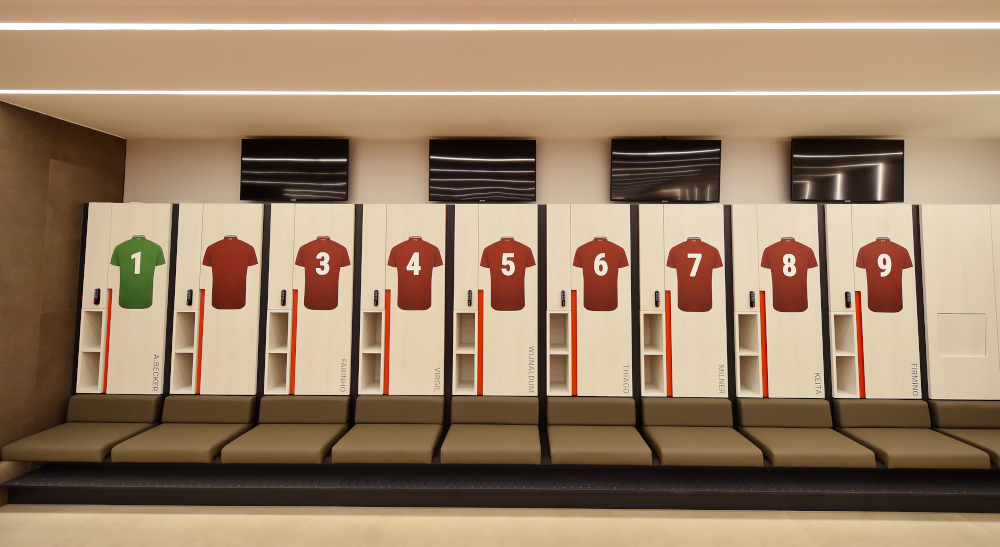 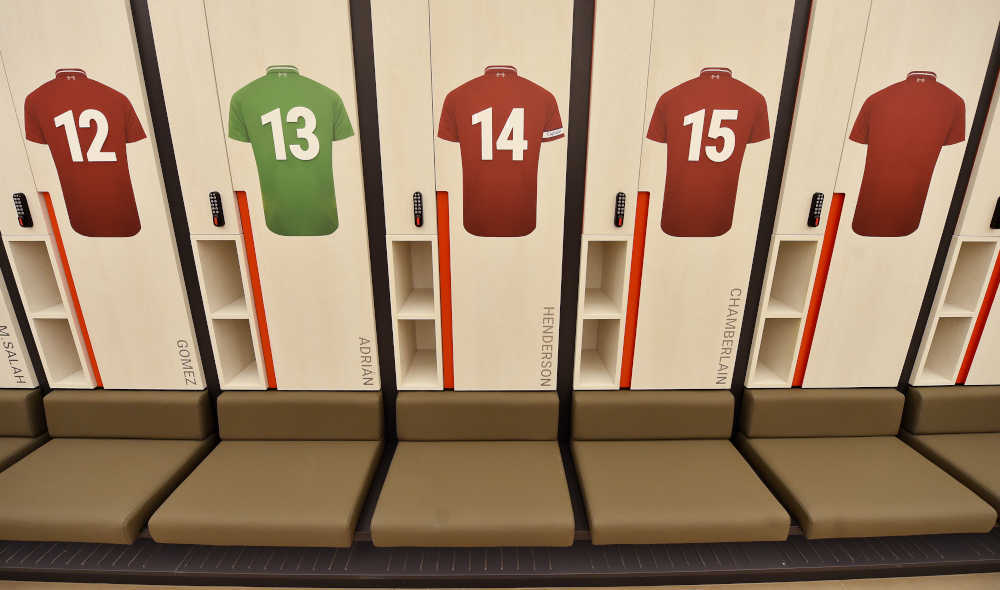 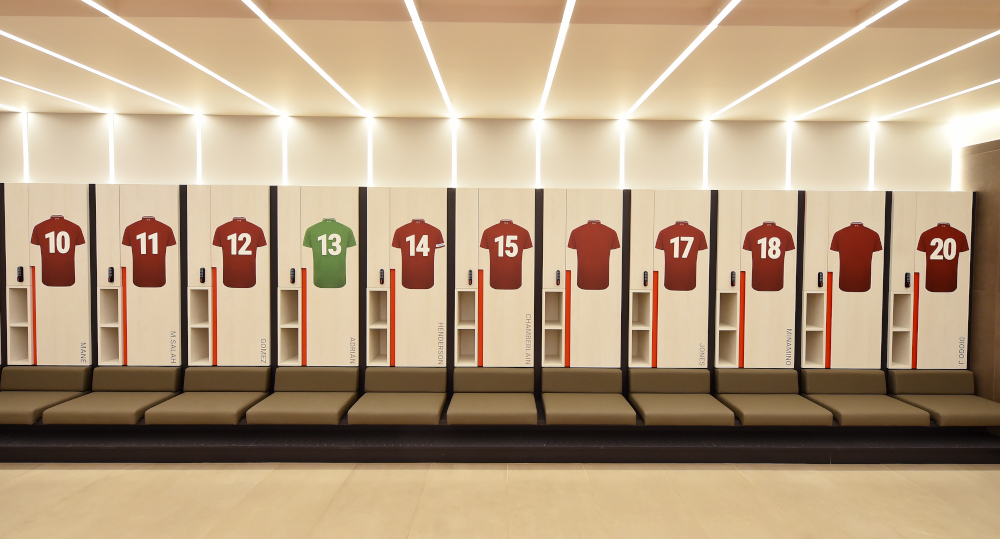 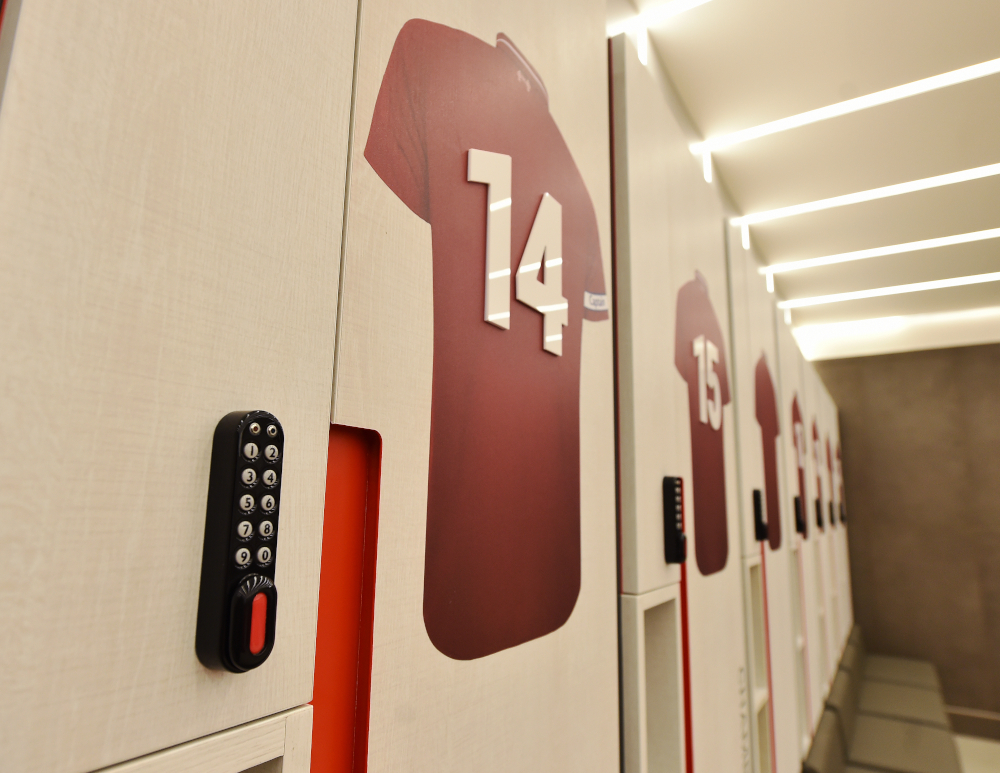 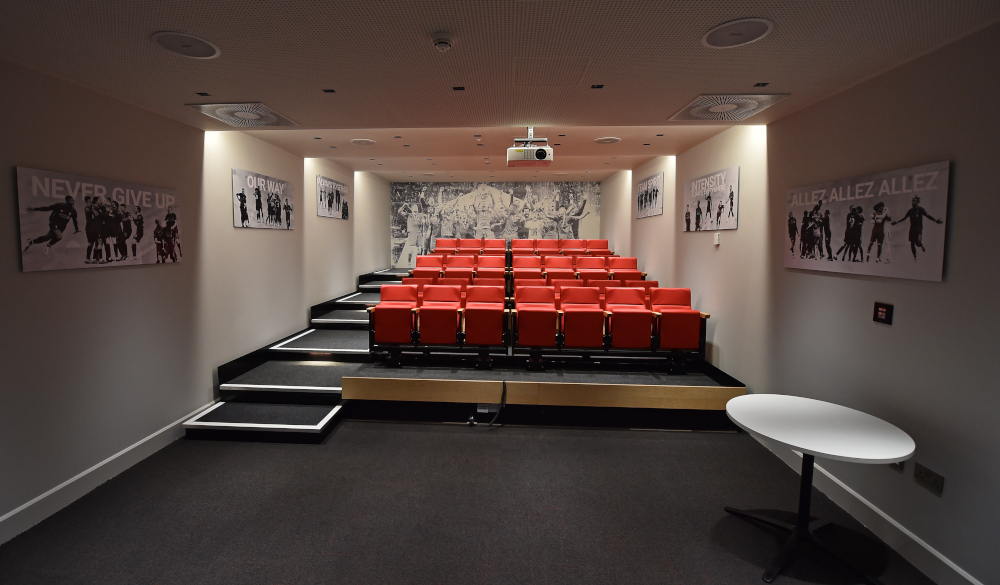 There is a similar but subtler approach inside the U23s dressing room, which does not feature graphics or images as an incentive to earn that right at first-team level.

Academy graduates hoisting aloft trophies are depicted on the walls of the entrance to the young Reds’ area, too, as a form of inspiration. 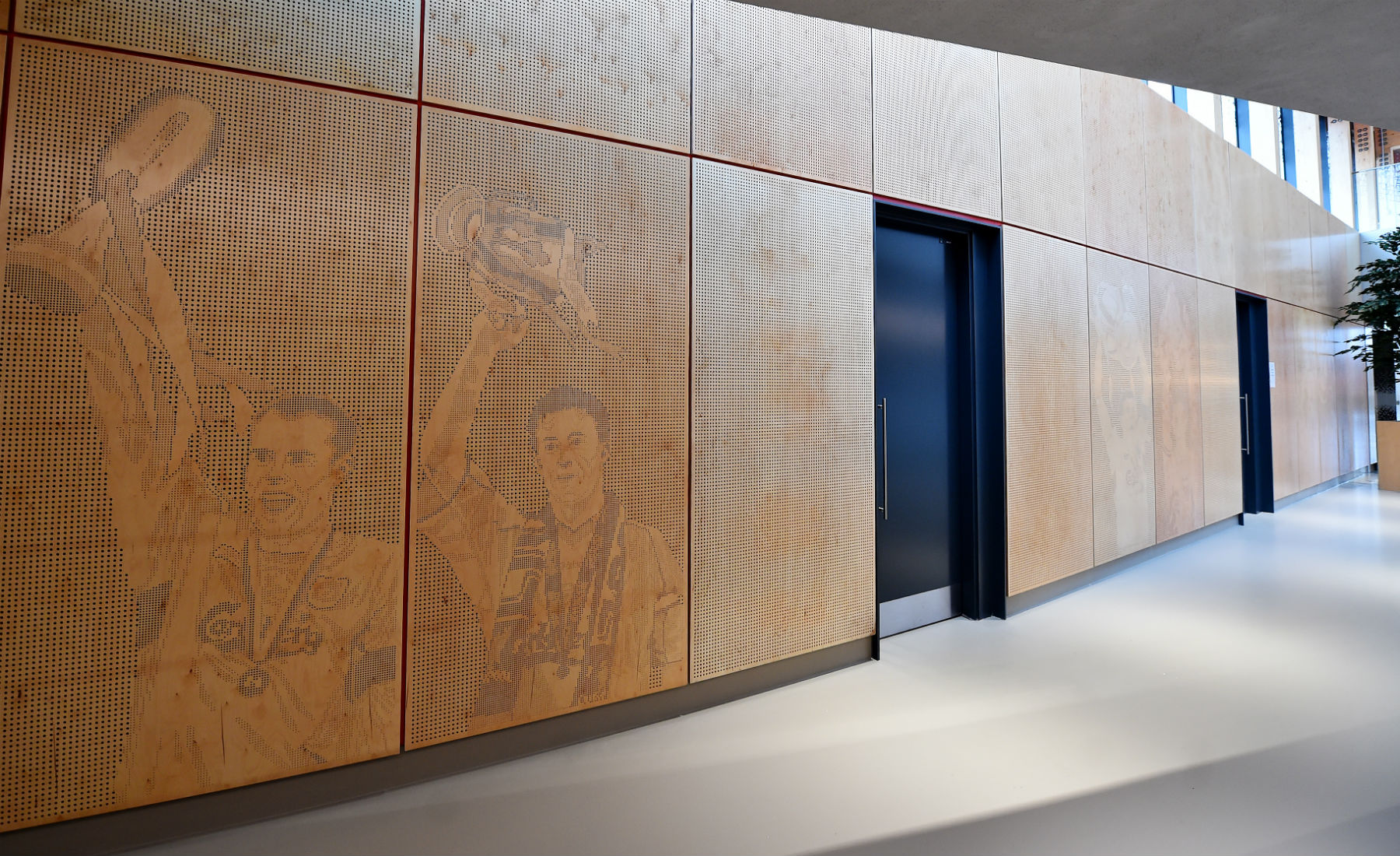 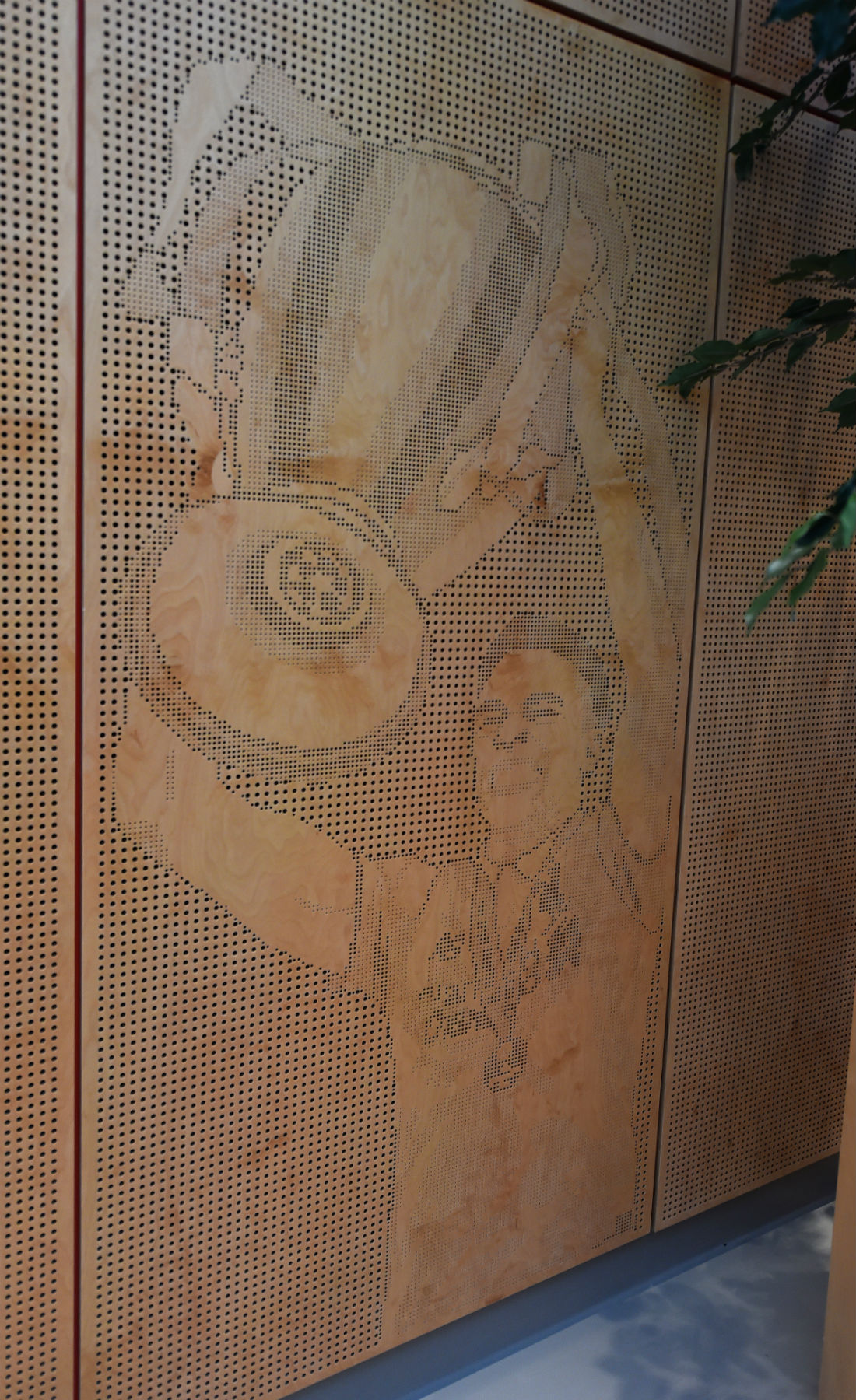 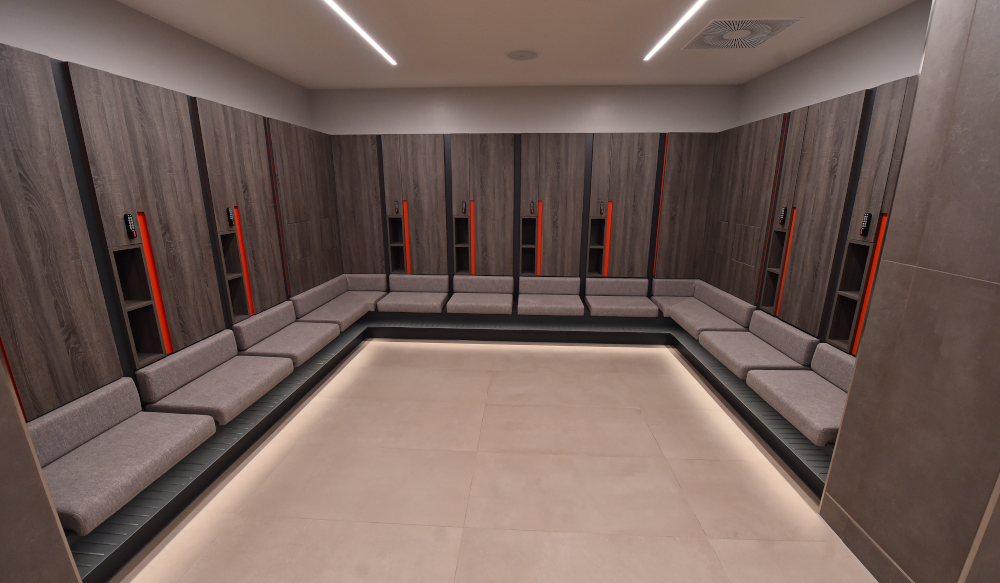 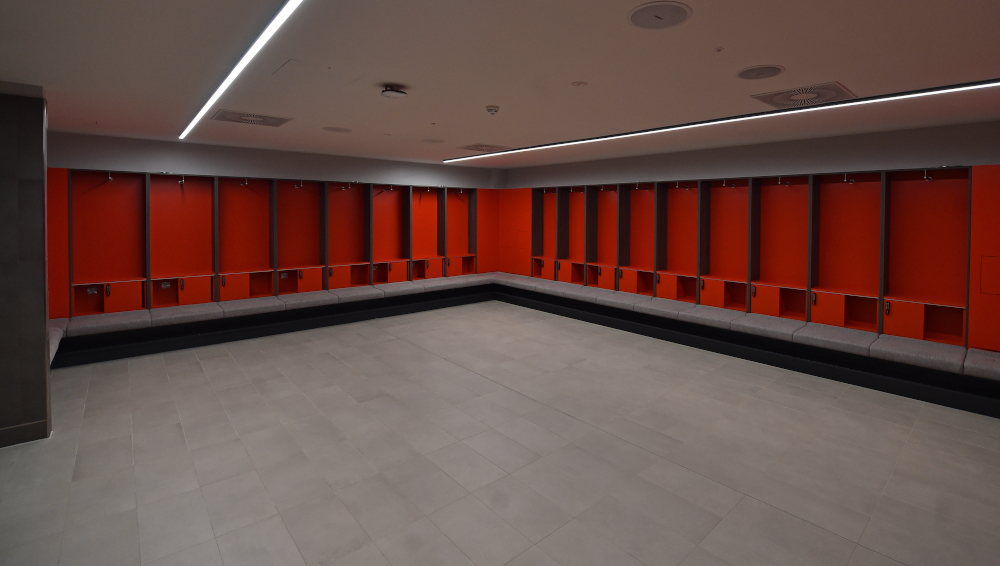