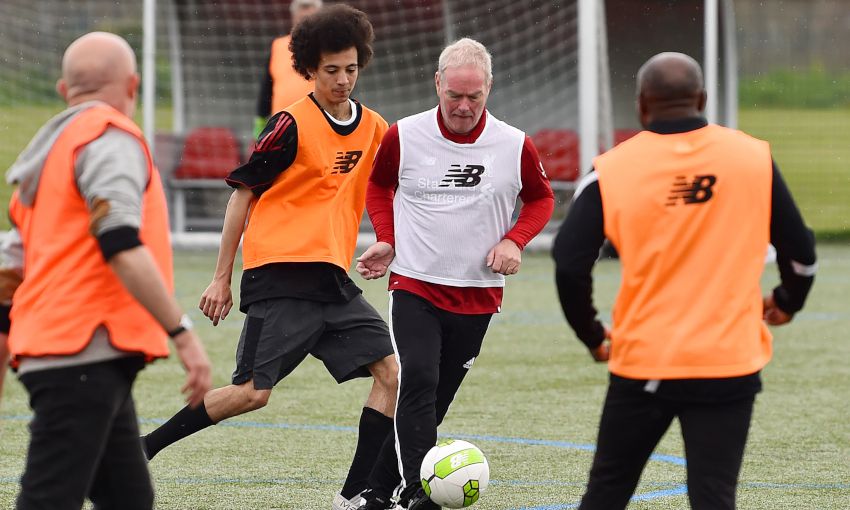 To mark the end of Mental Health Awareness Week 2019, the two sides got together for a competitive kick about and a post-match social event alongside Red Neighbours' walking netball team.

Imagine Independence’s CEO, Margaret Hanson, spoke to the group about the ways in which mental health issues can affect both men and women, how to practise self-care and the positive effect physical activity can have on mental wellbeing.

"Having Imagine Independence here to talk about the work they do with those suffering from mental health issues has been really inspiring, and it’s made everyone feel more comfortable with talking about their own issues,” said Bill.

"Men in particular are much less likely to open up when they are struggling, so it’s been really great to have the walking football team involved in the discussion this morning.

"These men love coming down here to play twice a week and so many of them have said how much of a positive impact it has on their life and how the sessions have helped them to tackle any mental health issues they may be facing.” 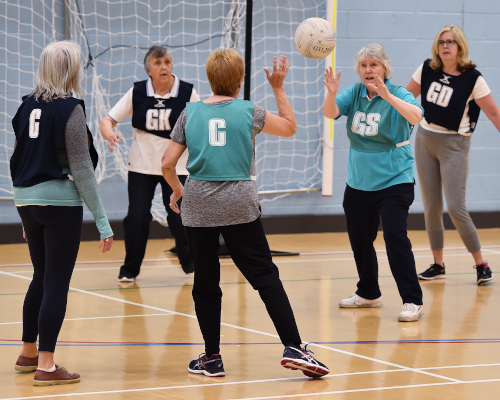 Working across the North West of England and in London, Imagine Independence’s mission is to help people with mental and physical health issues live their lives as independently as possible. Click here to find out more.

LFC to help feed thousands of local children this summer