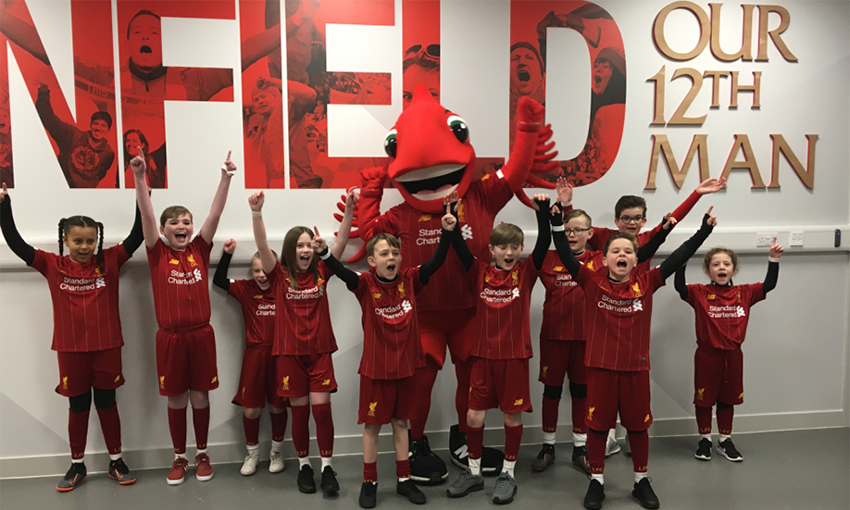 Seven local school pupils had the once-in-a-lifetime opportunity to walk out onto the Anfield pitch with their Liverpool heroes last week thanks to the club's official mascot, Mighty Red.

Nominated by Red Neighbours and LFC Foundation, the youngsters were invited by Mighty to walk out of the Anfield tunnel with the players ahead of Liverpool’s Premier League clash with Manchester United last Sunday.

The special matchday experience came as a reward for the children in recognition of their hard work and achievements at school and in their local community, with the surprise revealed by Mighty Red during a stadium tour last month. 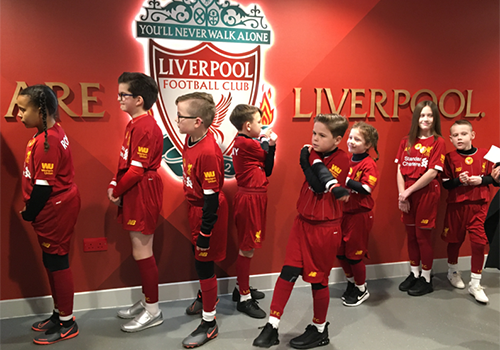 Ruby, 11, who was selected for her contribution to her school’s sports club, said: “It was amazing. The best part was walking out on to the field with the football players and everyone looking at us - best day ever!”

Ten-year-old Anthony was put forward by his social worker for his continuous progression in school and excellent attitude to his schoolwork. According to Anthony’s social worker, the experience was a “dream come true” for the youngster, whose “entire life is LFC”.

Alexander, 12, who has cystic fibrosis, was chosen by Red Neighbours for his upbeat attitude and positivity through struggles with his illness over the past year. He said: “It was an unforgettable experience.”

The group also included 10-year-olds Nate and Isaac, who regularly give up their time to volunteer at their local foodbank, and Anthony and Romany, aged 11 and 10, who were chosen based on their positive attitudes and commitment at LFC Foundation Kicks sessions. 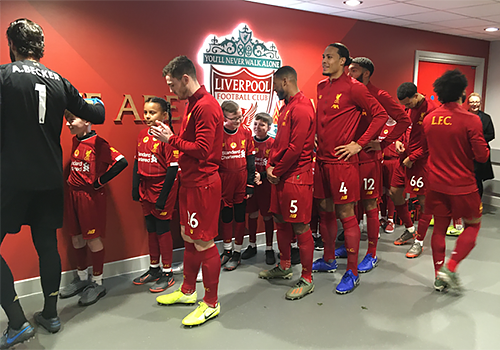