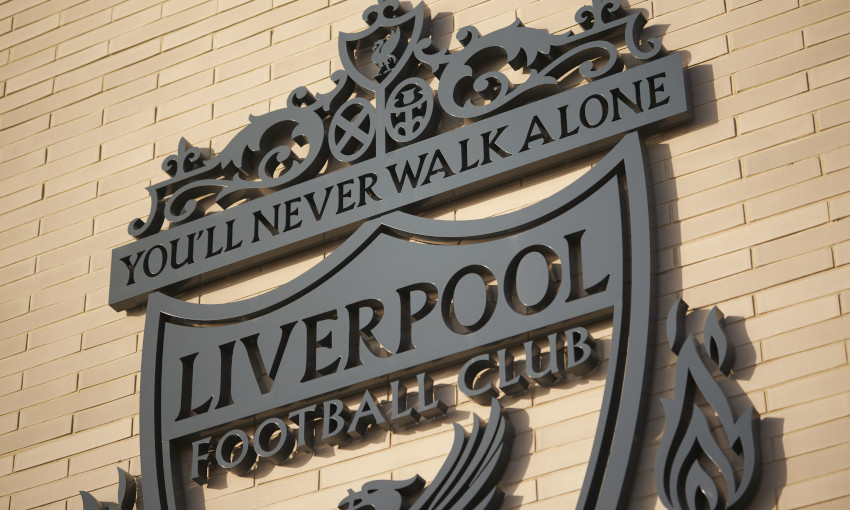 Liverpool Football Club will mark Holocaust Memorial Day 2021 this week with a range of activities taking place across the club.

Holocaust Memorial Day, which takes place on Wednesday January 27, is the anniversary of the liberation of Auschwitz-Birkenau, the largest Nazi extermination camp, and remembers the six million Jews murdered during the Holocaust, alongside millions of other people killed under Nazi persecution and in genocide around the world.

The theme for Holocaust Memorial Day 2021 is ‘be the light in the darkness’, which encourages reflection on the ways individuals and communities resisted the darkness to ‘be the light’ before, during and after genocide.

LFC is supporting the Holocaust Memorial Day Trust’s national moment – ‘Light the Darkness’ – which invites households across the United Kingdom to light candles and safely place them in their windows at 8pm on Wednesday, to remember victims of genocide and unite against prejudice. 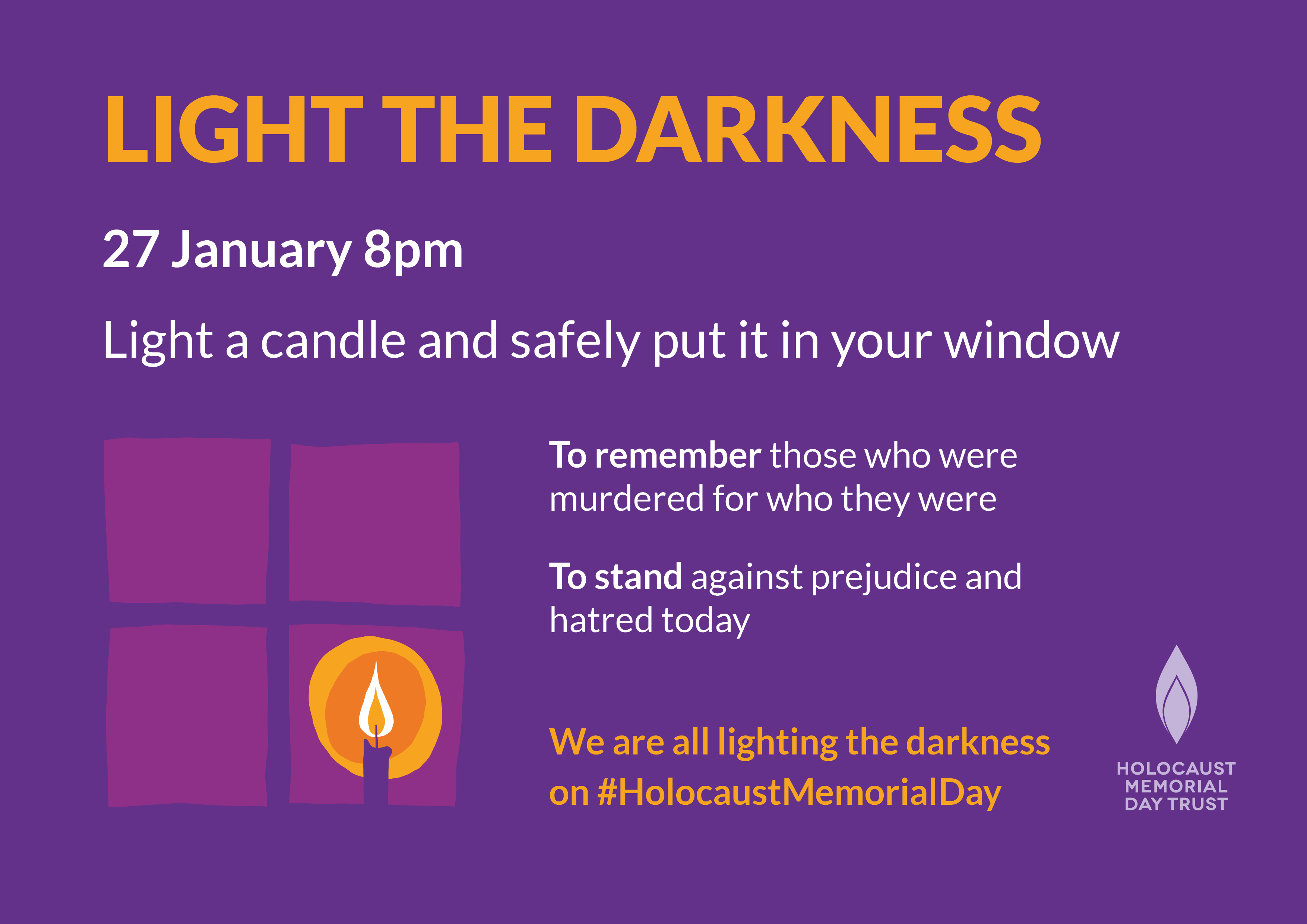 Reds captain Jordan Henderson will feature in HMDT’s ‘Light the Darkness’ campaign video alongside other Premier League footballers to encourage fans to show their support. The video will be available to view here on Liverpoolfc.com, the club’s social media channels and LFCTV.

The club is also hosting virtual talks with Holocaust survivors for its staff and players, which will be supported by a range of online educational resources.

In addition, the Academy’s U18s will also be sharing their experiences of visiting Auschwitz-Birkenau in Poland as part of their learning and personal development, as well as taking part in a virtual educational talk with Holocaust survivors.

Lynne Stockton Howard, senior vice-president, HR at Liverpool FC, said: “It’s really important for us as a club to mark Holocaust Memorial Day and remember the millions of people who have so tragically lost their lives across the world as result of persecution and genocide.

“As part of our Red Together strategy, which encompasses the club’s commitment to equality, diversity and inclusion, we adopted the International Holocaust Remembrance Alliance’s working definition of antisemitism in November last year.

“The adoption of the IHRA’s definition not only reflects the club’s ethos and values but also demonstrates our ambition to continue to strive to make LFC as inclusive as possible and a place where everyone feels welcome and accepted.”