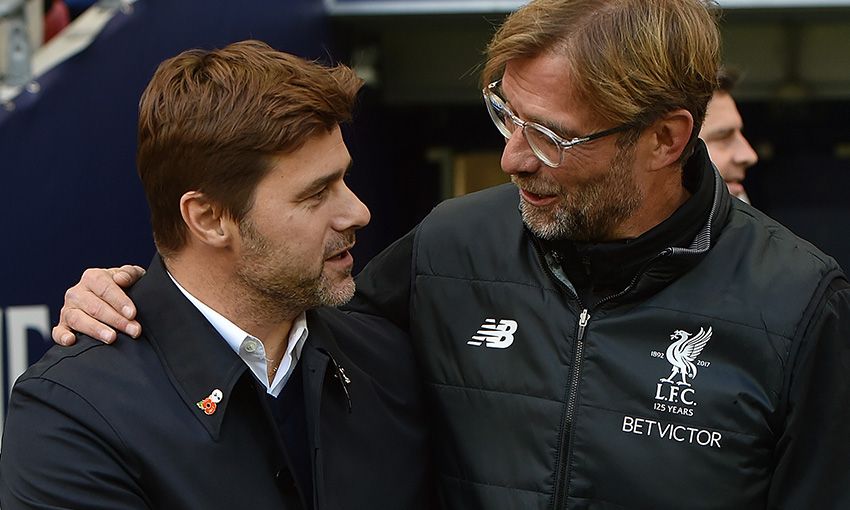 Liverpool return to Premier League action with a high-profile fixture against Tottenham Hotspur at Wembley on Saturday.

Mauricio Pochettino's Spurs were one of just a handful of teams not to lose a league game against Jürgen Klopp's Reds last season.

The north London club drew 2-2 at Anfield and won 4-1 at Wembley en route to finishing third - one place above Liverpool.

However, Pochettino saw his side lose their 100 per cent start to the current campaign in their final game before the international break.

Spurs let a one-goal lead slip against high-flying Watford and were beaten 2-1 at Vicarage Road after a run of three victories against Newcastle United, Fulham and Manchester United.

So, what are Tottenham's expectations heading into the clash with a Liverpool side that sit top of the table after four wins from four games?

We caught up with Spurs fan, journalist and author John Crace (@JohnJCrace) to find out...

Four games (and one defeat) into the campaign, have your pre-season expectations for 2018-19 changed? 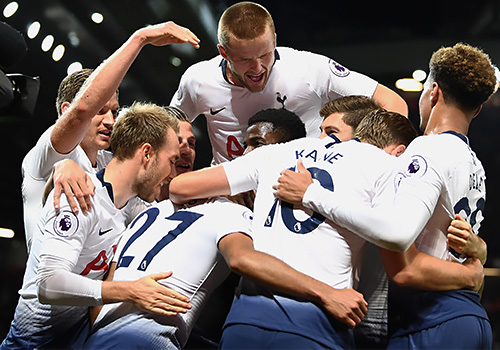 No. Pundits often talk about Spurs needing to 'move up to the next level' but that's a great deal easier said than done as the next level would mean winning the Premier League title or reaching the last four of the Champions League.

But common sense suggests that is still beyond us, so my expectations have remained as they were last season: a top-four finish and making it through to the knockout stage of the Champions League.

Winning the FA Cup would be a nice bonus, but I fear we don't have the necessary squad strength to compete on three fronts.

Is Mauricio Pochettino doing anything differently with the team this term? 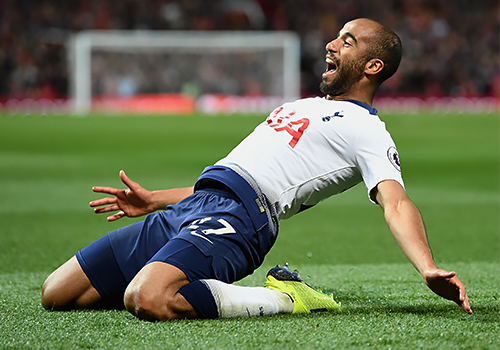 Not really. Pochettino has never been afraid to field young players who are doing well in training, so after Lucas Moura's excellent pre-season it was no surprise to find the Brazilian becoming a first-team regular.

Similarly, last season he chopped and changed between playing a back three with two wing-backs and a conventional back four, and has done the same this term.

After four seasons in charge, Pochettino has settled on the style of play he wants and expects his players to deliver.

Consistency of selection. The current team has played together for several years now and has developed a mutual understanding. Oh... and having the best two centre-backs in the Premier League in Jan Vertonghen and Toby Alderweireld and one of the best strikers in world football in Harry Kane. 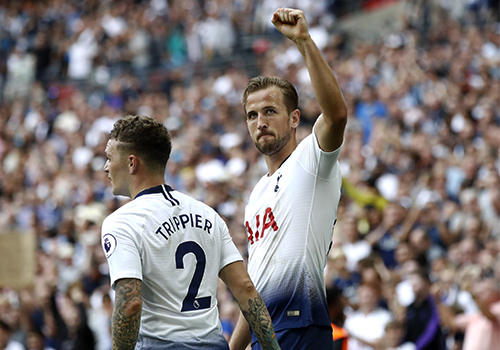 A lack of depth in the squad. When Pochettino can pick his first team and everyone plays to their usual levels then Spurs are the equal of any team in the Premier League. But when several players collectively have off days - as in the away defeat to Watford - then the manager had no-one on the bench who he could bring on to change the game.

Pochettino might lament that Erik Lamela was injured and Heung-min Son was off playing for South Korea but these were foreseeable problems for which Spurs had no answers.

How do you expect Spurs to line up this weekend?

Mohamed Salah versus Jan Vertonghen. Liverpool's talisman up against Spurs' Mr Reliable. If Vertonghen can contain Salah, Liverpool could struggle in the final third of the pitch.

This fixture was originally due to take place at the new stadium. Will the delay and extended Wembley stay have any effect this season?

Not really. Spurs have already had a full year of playing at Wembley and are now completely at home there.

Goal of the Day: 'The best goal Anfield has ever seen'

The media on Tottenham 0-1 Liverpool: 'A special team Klopp has crafted'

The press on LFC 2-1 Spurs: 'Inspirational Henderson and immense Fabinho'