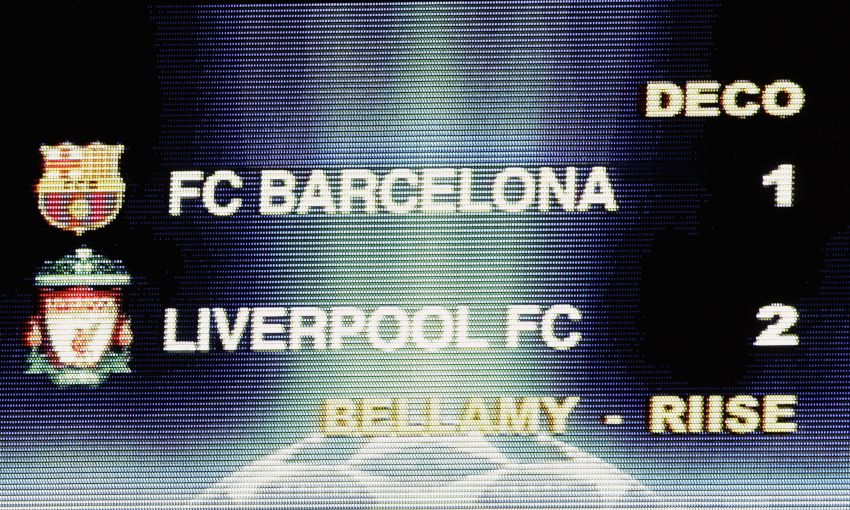 The view from Barcelona: 'Klopp is a world-class manager'

Liverpool beat Barcelona 2-1 the last time the two clubs met at Camp Nou in the knockout stages of the Champions League, but can you remember the starting XI from that February evening in 2007?

Defending European champions Barca took the lead after just 14 minutes of the last-16 first-leg tie when Deco headed in Gianluca Zambrotta's cross. But as the hosts threatened to take control, the Reds showed the mettle that would eventually take them all the way to the final in Athens.

Manager Rafael Benitez boldly opted to go with a 4-4-2 formation against a side that contained the attacking talents of Lionel Messi, Ronaldinho, Xavi Hernandez and, from the bench, Andres Iniesta.

And, just before the break, his approach paid dividends as one of his two strikers struck an equaliser - Craig Bellamy connected with Steve Finnan's cross to squeeze a header through the arms of Victor Valdes. 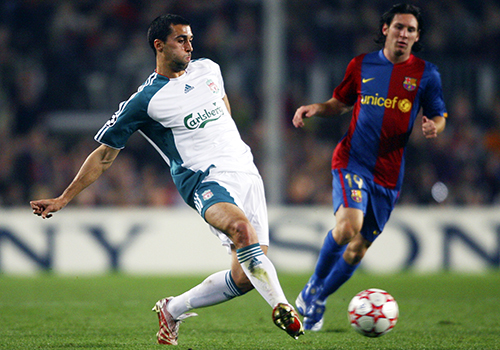 Meanwhile, in defence, Benitez had decided to give Spanish right-back Alvaro Arbeloa his full Liverpool debut out of position at left-back. The Liverpool manager theorised his countryman could use his stronger right foot to deal with Messi as he cut inside from Barca's right flank.

It proved another masterstroke from the Reds boss as some sterling defensive work by the No.2 helped keep the game tied at 1-1 as time ticked away at Camp Nou.

Then, with 15 minutes to go, the decisive blow was struck. A blocked shot fell to Bellamy in the box, he looked goalward but instead passed to Riise, who fired it into the roof of the net from 14 yards to secure a famous win.

Bellamy was the star of the show on the night, but who else made up the first XI? Can you fill in the Missing Men below? 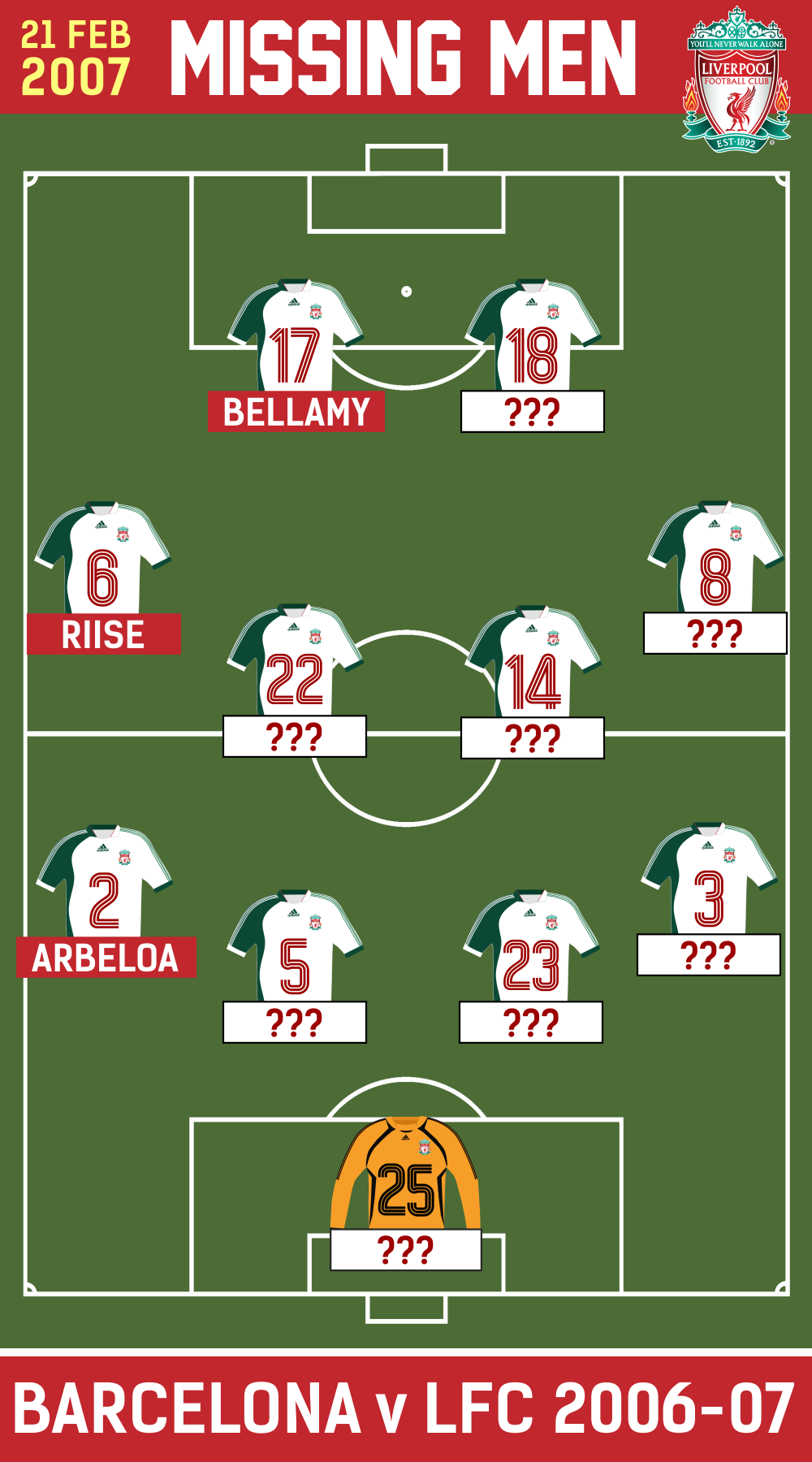 Click the Next button below to reveal the Missing Men...