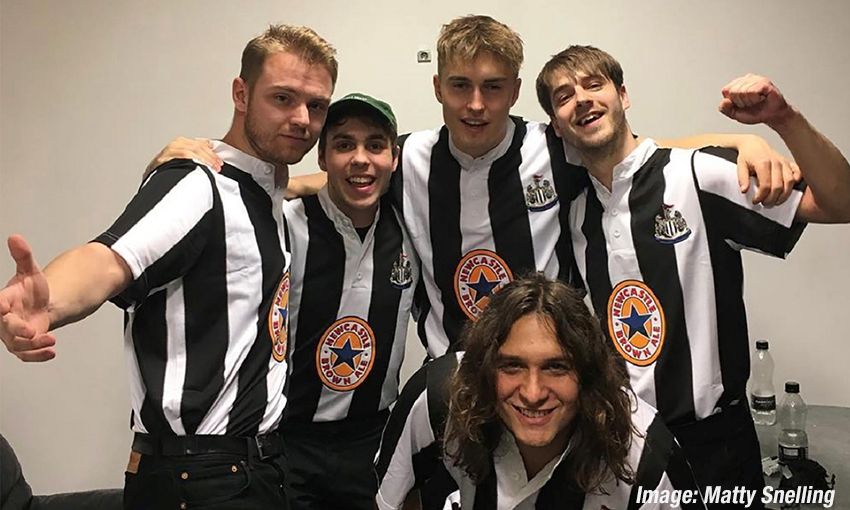 Liverpool host Newcastle United at Anfield on Saturday and ahead of the Premier League clash we caught up with Drew Michael - drummer for Sam Fender - to get the lowdown on his team so far this season.

With debut album Hypersonic Missiles just released, Drew (@dru_michael) took time out from life on the tour bus to talk all things Toon on behalf of the band...

Born and raised in the area surrounding St. James' Park, was it inevitable that you would become a Newcastle United fan?

I was actually born less than a mile away from St. James' Park so I'm actually a proper Geordie. No messing around there. My first outfit was a Toon strip.

Which Magpies player did you pretend to be when playing in the parks of North Shields as a kid?

Laurent Robert, left wing. But I always used to sky the ball over the fence.

And which of the current crop would you now put on the back of your replica shirt and why?

Andy Carroll, because he's gonna bring it back home. Good to have you back, son! 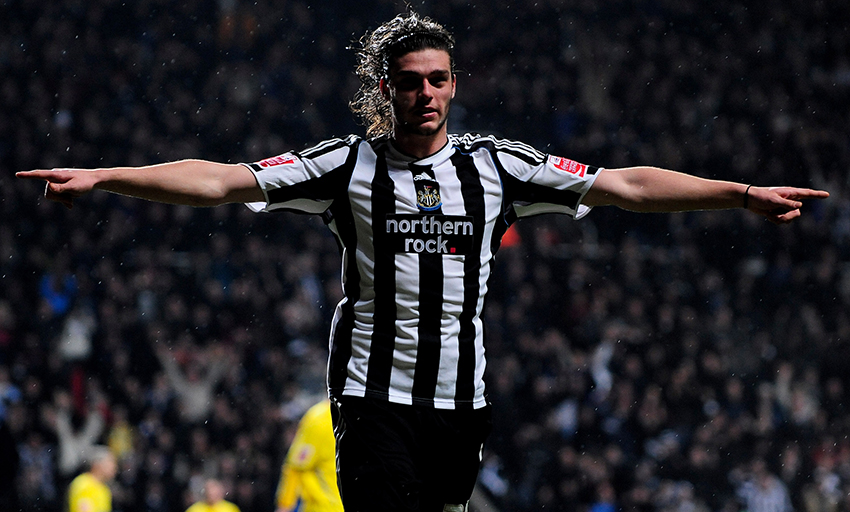 Plenty happened over the summer at St. James' Park, what are your expectations under new manager Steve Bruce?

Let's give Steve Bruce a chance. What he has done so far this season - beating Tottenham - was a great start!

How do you keep track of Newcastle while you are busy touring, recording and promoting the album?

It's quite difficult, to be honest. Crossing time zones constantly and missing the games. But when we're home we always try get tickets for the home games, which are magical. We have a beautiful stadium! 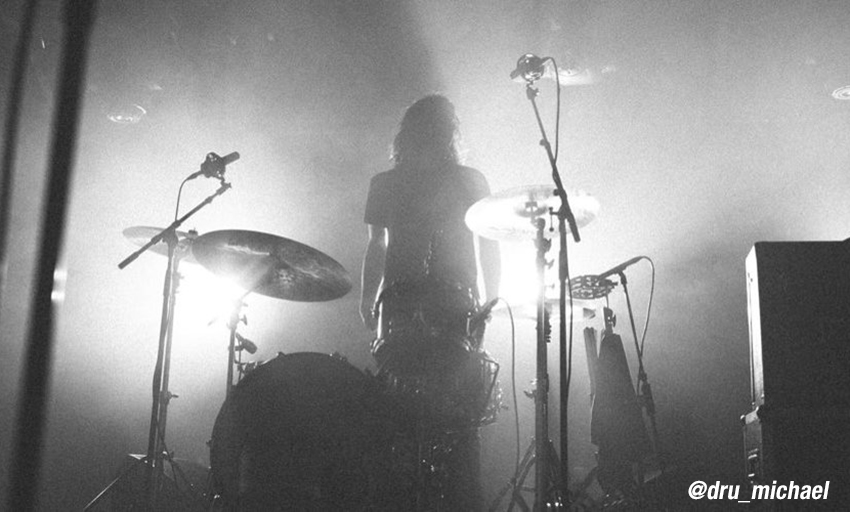 Is there any football rivalry within the band?

It's all good. No Mackems in this band.

Did you ever secretly have Newcastle United in mind when you were writing material?

One of my new unreleased songs mentions the Toon in it.

What are your expectations going into Saturday's match against Liverpool?

I'm expecting a hammering against Liverpool this weekend because they've got world-class players and they're Champions League winners.

It's a difficult place to go Anfield, they've got great fans. I'm hoping for a draw, if we can play like the way we played against Spurs!

Watch: Late winners, sublime skills and a goal from Alonso's own half