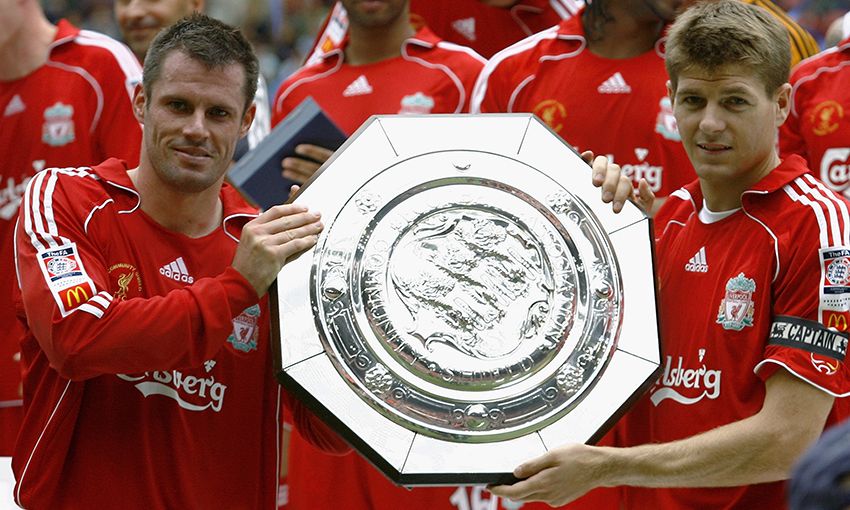 Liverpool will be seeking to win the FA Community Shield for the 16th time when they take on Manchester City at Wembley on Sunday.

The Reds last competed in the season's annual curtain-raiser back in 2006, when goals from John Arne Riise and Peter Crouch secured a 2-1 victory over Chelsea.

The match traditionally pits the league champions against the FA Cup winners but with City claiming both titles last term, top-flight runners-up Liverpool face Pep Guardiola's side instead.

This will be the Reds' 22nd appearance in the fixture, with David Ashworth's title-winning team making the club's debut in the competition - previously called the Charity Shield - in 1922, when they were pipped 1-0 by Huddersfield Town at Old Trafford. 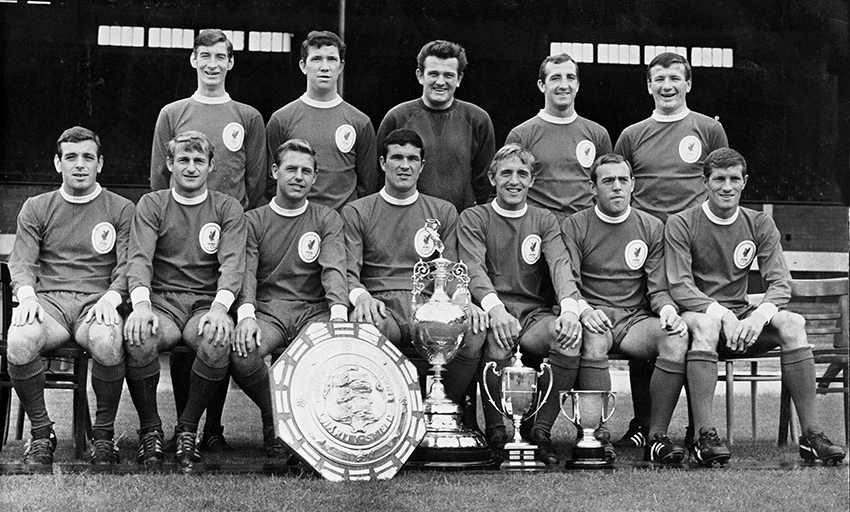 Liverpool shared the trophy on their next two appearances in 1964 and 1965, following 2-2 draws with West Ham United and Manchester United respectively, before winning it outright with a 1-0 victory over Everton at Goodison Park in 1966.

After touring around several club grounds, the competition moved to its new permanent home of Wembley in 1974 and Bob Paisley's FA Cup-winning Reds beat Leeds United 6-5 on penalties in the inaugural edition at the national stadium.

The competition, which was renamed in 2002, decamped to Millennium Stadium in Cardiff from 2001 to 2006 as Wembley underwent a rebuild, and Liverpool won both the first and last Community Shield games played at the temporary home - beating Manchester United and Chelsea by the same 2-1 scoreline.

Sunday will be the Reds' first outing in the competition since it returned to Wembley in 2007. 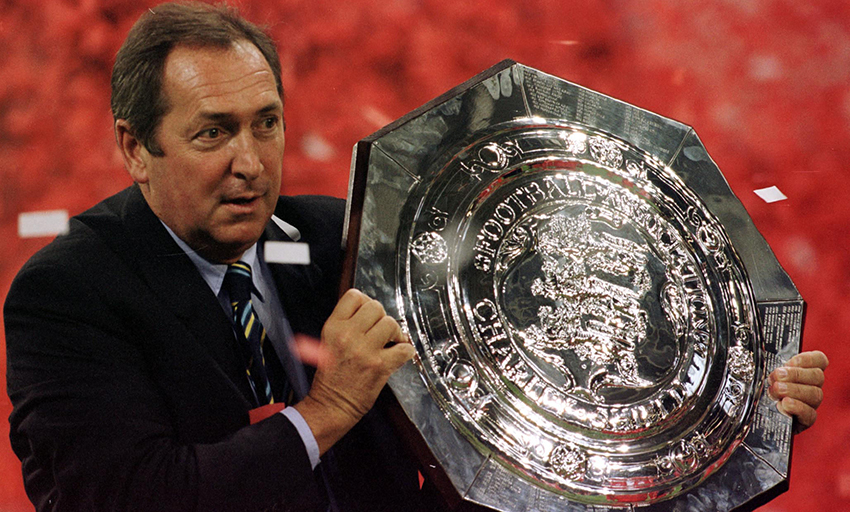