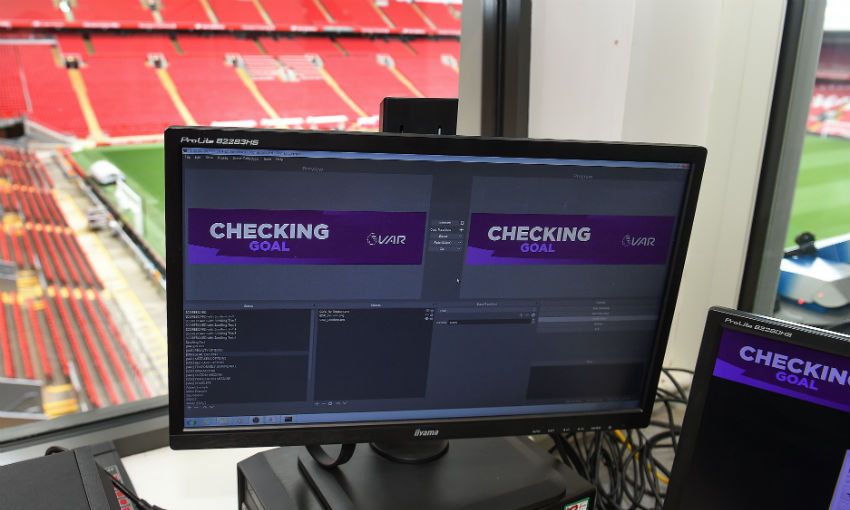 Any VAR decisions during Liverpool's encounter with Newcastle United on Saturday will be made in Stockley Park, but it's in a small room within the Sir Kenny Dalglish Stand where that message is conveyed to the masses.

Step inside the Anfield matchday control room, located just behind the Kop-end goalline.

The office of the legendary George Sephton, the long-standing stadium announcer now has company on a matchday following the introduction of VAR in the Premier League this season.

A dedicated VAR announcer and scoreboard operator now joins Sephton in the control room to manage the new technology installed for 2019-20.

The person tasked with that responsibility spends the 90 minutes with headphones on listening to the match director based in west London, waiting to be called into action at a moment's notice.

If there's a stoppage in play for a check on a clear and obvious error or serious missed incident in four match-changing situations, the operator needs to quickly replicate – word for word – what appears on the VAR information feed to more than 53,000 supporters in the stands.

It's a process that begins with an announcement over the public address system before the information is relayed on the two scoreboards inside the ground. 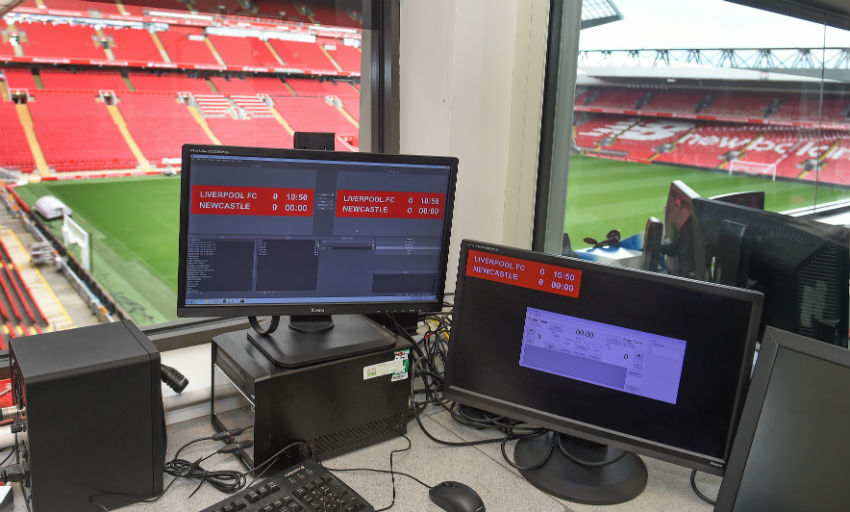 The boards – located in the corners of the Sir Kenny Dalglish Stand and new Main Stand – have been fitted with a new interface to make the process quicker, while adding more functions. Premier League graphics can now appear on them and UEFA ones will soon follow.

Last season saw VAR used from the knockout phases of the Champions League, and European competitions bring about certain challenges.

VAR information needs to be available to visiting supporters and, therefore, necessary translations for scoreboard info and PA announcements will be prepared ahead of the game.

Both the Premier League and UEFA aim for VAR to have 'minimum interference' on proceedings. But should it be required, Anfield is ready to strike.

Explained: Why you hear the same song after every Anfield win