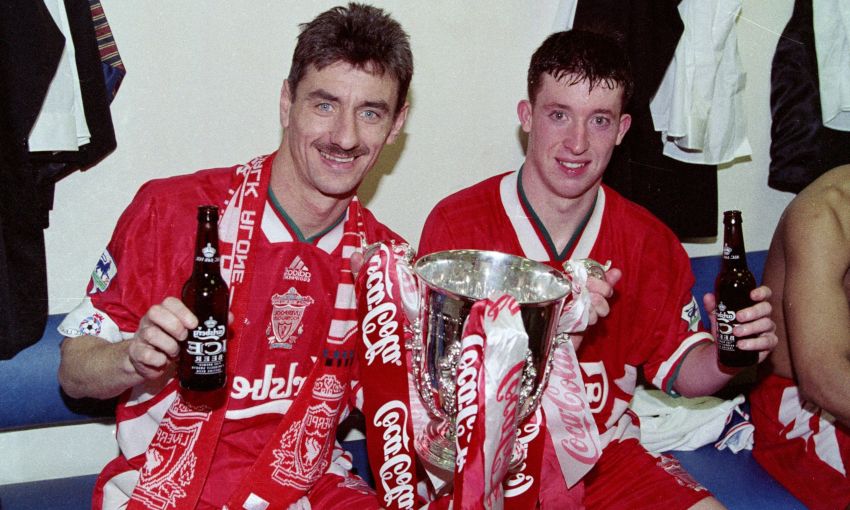 The view from Chelsea... by Feeder bassist Taka Hirose

Liverpool begin their 2019-20 Carabao Cup campaign with a trip to Milton Keynes Dons in the third round tonight.

The Reds remain the most successful side in the competition's history with eight triumphs, the most recent in 2012.

And many of the club's renowned goalscorers developed a soft spot for the tournament in years gone by.

Here are Liverpool's most prolific players in the League Cup to date...

Ian Rush's status as Liverpool's chief marksman in the League Cup is perhaps best encapsulated by one remarkable statistic.

As it stands, the Welshman – whose last season with the Reds was 1995-96 – has still scored more than 10 per cent of the club's total goals in the competition, with 48 of their 467 before Wednesday night's meeting with MK Dons.

Two came in finals – in 1982 and 1987 – as Liverpool enjoyed a fine run in the tournament, winning it for four consecutive seasons from the beginning of the 1980s.

Rush also scored six times on the road to lifting the trophy yet again in 1995.

The Scouser made his bow in a second-round tie at Fulham in September 1993 and of course marked the occasion with an 83rd-minute strike in a 3-1 win.

And for good measure, Fowler helped himself to all five goals in the second leg at Anfield, establishing a fondness for a competition in which he would net 29 times overall for the Reds.

His efforts gave Liverpool a 1-0 victory in each leg of the 1995 semi-final against Crystal Palace en route to the trophy, and he was also on target in the 2001 final success over Birmingham City in Cardiff with a stunning hit from distance.

Kenny Dalglish scored more than two-thirds of his League Cup goals at Anfield and helped Liverpool win the trophy for four years in a row in the '80s.

The King - who would later guide the Reds to success in the competition as a manager in 2012 - was on target in the 1981 final replay against West Ham United.

Though 19 of his efforts were on home soil, his best haul in a single match was actually a hat-trick at Wrexham halfway through his first campaign with the club.

Ronnie Whelan was a hero for the Reds in back-to-back finals with vital contributions in the Wembley showpieces of 1982 and 1983.

First, with Liverpool trailing Tottenham Hotspur in the closing minutes, his equaliser forced extra-time and then his second strike sent Bob Paisley's men to an eventual 3-1 triumph.

A year later he repeated the trick, scoring the winner in the 98th minute with a sublime curler to seal a comeback from a goal down against Manchester United.

Little surprise, then, that he was granted the nickname 'Milk Cup kid' - the moniker of the tournament at that time. 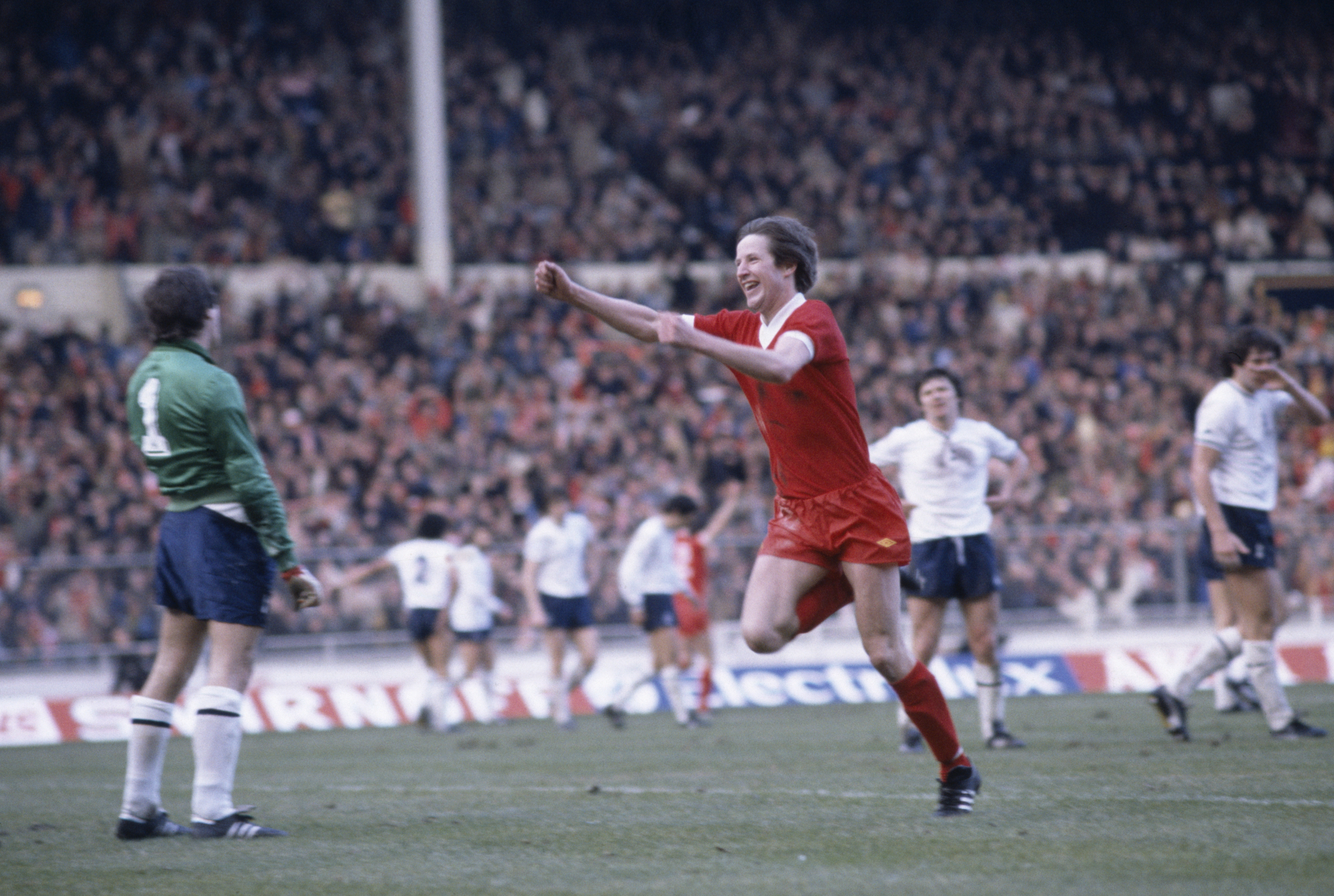 Steve McMahon bagged four goals in one League Cup tie when Fulham were thrashed 10-0 at Anfield in September 1986.

Dalglish's first signing as Liverpool manager was soon at it again, putting three past Leicester City in the next round.

Despite being in the club's top five scorers in the competition, however, McMahon did not manage to win the trophy during his spell with the Reds.

A quarter of Danny Murphy's total goals for Liverpool came in the League Cup.

The clever and creative midfielder timed them well, too, scoring twice in the 2001 semi-final second leg against Palace as the Reds overturned a deficit en route to glory in Cardiff.

And Murphy also notched a brace - including a last-minute winner - in a topsy-turvy 4-3 quarter-final victory at Aston Villa a couple of seasons later as Gerard Houllier's team went on to take the trophy again.

Steve McManaman's 10-goal haul in the League Cup for Liverpool had one very obvious highlight: the 1995 final against Bolton Wanderers.

A Man of the Match performance at Wembley was punctuated by a pair of finishes that earned the trophy for Roy Evans' attack-minded side.

David Fairclough matched Macca's tally across his 21 appearances in the competition and came on as a substitute in the 1983 final win over United.

In Focus: McManaman at Wembley

Half-a-dozen players have fallen just short of double figures for Liverpool in the League Cup.

The most recent to reach nine goals was Daniel Sturridge when he scored against former club Chelsea last season.

On this day: Paisley guides the Reds to Wembley glory