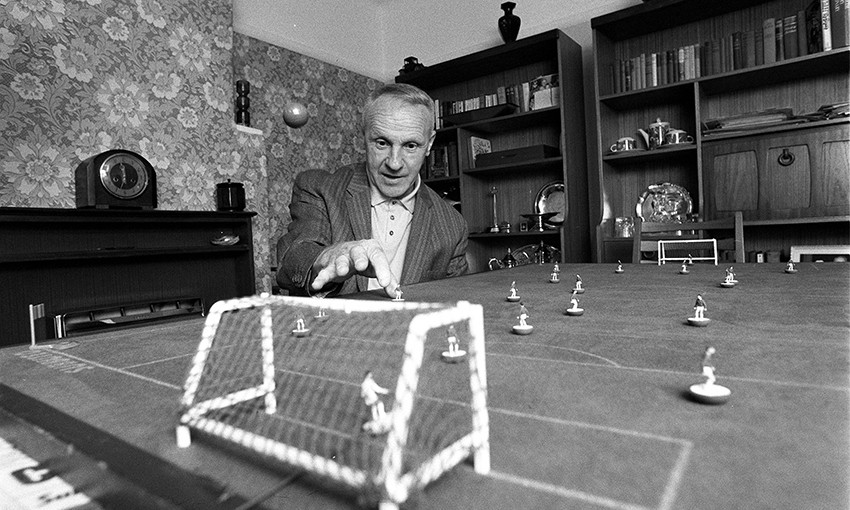 On this day in 1959, Liverpool FC made a decision that would change the club forever - Bill Shankly was appointed as manager.

Shankly would revolutionise the Reds and deliver an unprecedented level of success that extended into the ensuing decades.

The Scot guided the club back to the top flight as Division Two champions, claimed three Division One titles, delivered a maiden FA Cup in 1965, and secured Liverpool's first European silverware with victory in the 1972-73 UEFA Cup.

Supporters were stunned when he unexpectedly retired in 1974, but his Boot Room staff of Bob Paisley and Joe Fagan would continue to cram the Anfield trophy cabinet full of silverware in the years that followed.

To mark the 60th anniversary of the day the visionary Shankly joined the Reds, we have put together a collection of 60 photos of the legend, including some rare and unseen images...

In numbers: How Klopp and Shankly won 21 home games in a row