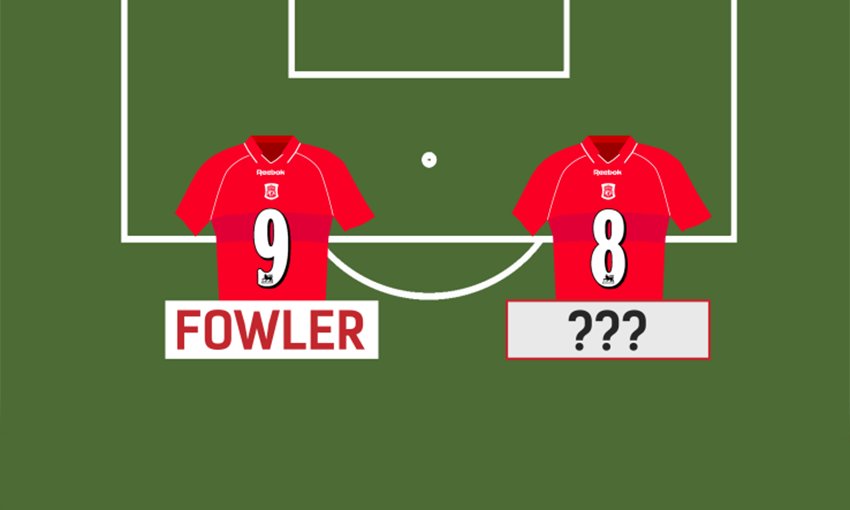 The LFC quiz of the decade

Robbie Fowler scored the final goals of his first stint with Liverpool in a 4-1 win at Leicester City in 2001, but can you recall the other Reds who lined up alongside him on that October afternoon?

The Scouser, who would leave his boyhood club that November, netted a hat-trick to help caretaker manager Phil Thompson secure victory in his first Premier League game in charge.

Fowler struck just four minutes into the encounter at Filbert Street and, after Sami Hyypia had headed in the visitors' second of the match, the Kop hero scored on the stroke of half-time and then full-time.

Fowler grabbed the headlines, but can you fill in the rest of the Missing Men below?