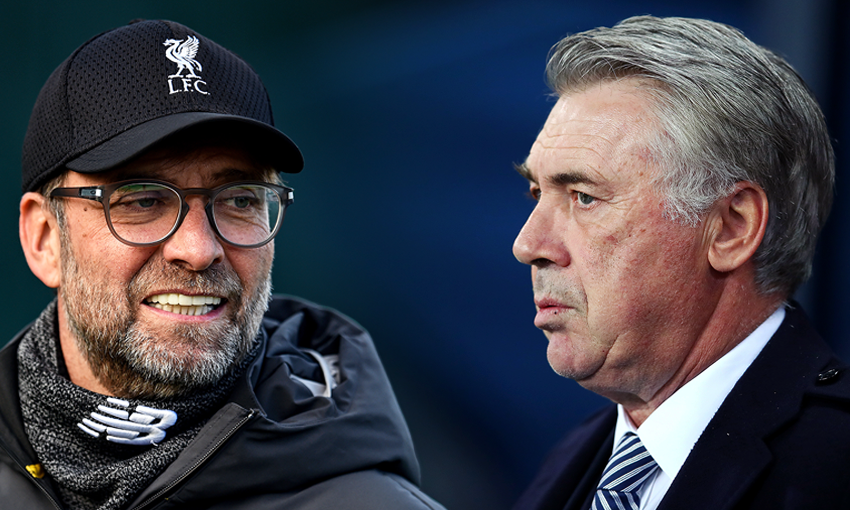 Liverpool turn their attentions to the FA Cup this weekend as neighbours Everton make the short trip to Anfield for Sunday's third-round clash.

Virgil van Dijk scored a late winner on his debut when the clubs last met in the competition - a 2-1 home triumph for the Reds on January 5, 2018.

Carlo Ancelotti is now in charge of the Blues and will face Jürgen Klopp's men in the fourth game of his Everton tenure.

So, what can we expect from the Italian's new side on Sunday? We caught up with Adam Partington (@PartAdam), from Everton website GrandOldTeam, to find out...

How has the appointment of Carlo Ancelotti gone down with the fans?

We're over the moon. Not only because Ancelotti is a top manager, but also because many people thought that it just wasn't realistic for Everton to try to obtain his services. We have had a lot of false dawns down the years, but I sense the fanbase doesn't want to get too carried away. I'm personally quite confident that Ancelotti can achieve some good things during his time at Goodison Park.

What is the Italian doing differently?

We certainly play with a bit more intent now. Although it seemed like the lads ran out of energy against Manchester City on Wednesday, our intensity has improved! Under Duncan Ferguson and Carlo, we're more inclined to get the ball forward quickly and we look more dangerous. 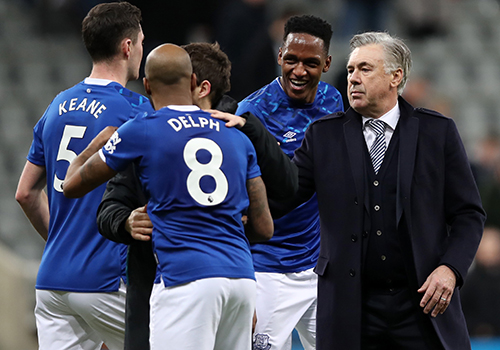 Have there been any changes or evolution to Everton's tactics?

In terms of personnel, Djibril Sidibe has been deployed as a right midfielder to re-accommodate Seamus Coleman and this worked superbly well against Burnley on Boxing Day, but not so well against Manchester City. It's still very early.

Is there a player who has particularly been given a new lease of life under the manager?

Dominic Calvert-Lewin seems to have taken well to life under both Duncan and Carlo. The new manager has spoken quite highly of Calvert-Lewin and that must give a young striker a lot of confidence. Although the defeat at City was disappointing, it's been interesting to read and hear comments from the players. It sounds like the entire squad has been lifted by Ancelotti's introduction. 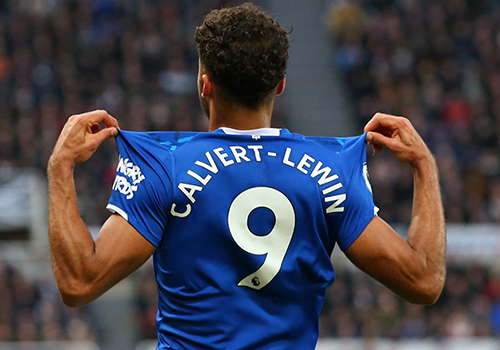 What are the expectations for the rest of the season?

I think a top-half finish should be the least we expect. It was a poor start to the season, but the league is so tight! It's about being competitive again and creating a platform for next season.

Three games in, Ancelotti has two wins and one loss, so how's confidence heading into the clash at Anfield?

We could have won every game 6-0 since the derby at the start of December and I'd still not be overtly confident about Sunday. As well as being our rivals, Liverpool are our bogey team. Historically, we rarely win at Anfield, so it's even harder when you consider the strength of Liverpool's current side! But it's a cup match and we're desperate for silverware so I want us to have a good go. 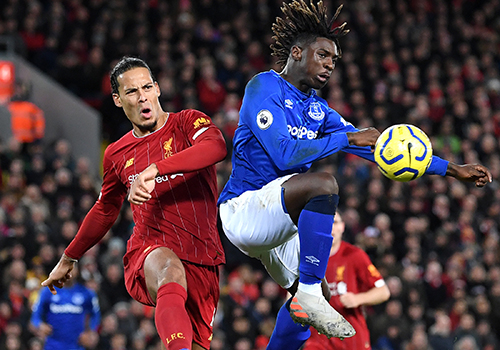 I'm intrigued to see if our forwards can cause Virgil van Dijk and whoever partners him an issue. As mentioned above, Calvert-Lewin is starting to excel so maybe this game can be known as the 'Calvert-Lewin derby' in the future.

How do you expect Everton to line up?

I assume we won't see too many changes. I'm not sure if Ancelotti will stick with the Sidibe experiment for this one, given how much Liverpool can cause issues from the wings. We're at the end of a very tough period and this game is a big challenge, whoever Liverpool deploy. 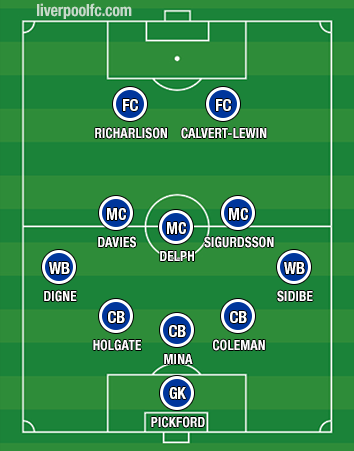 How Everton lined up against Manchester City

I'd expect Richarlison and Calvert-Lewin to lead the Everton line.

Everton to sneak a 2-1 victory with a late winner from Yerry Mina.

The A to Z of the Merseyside derby