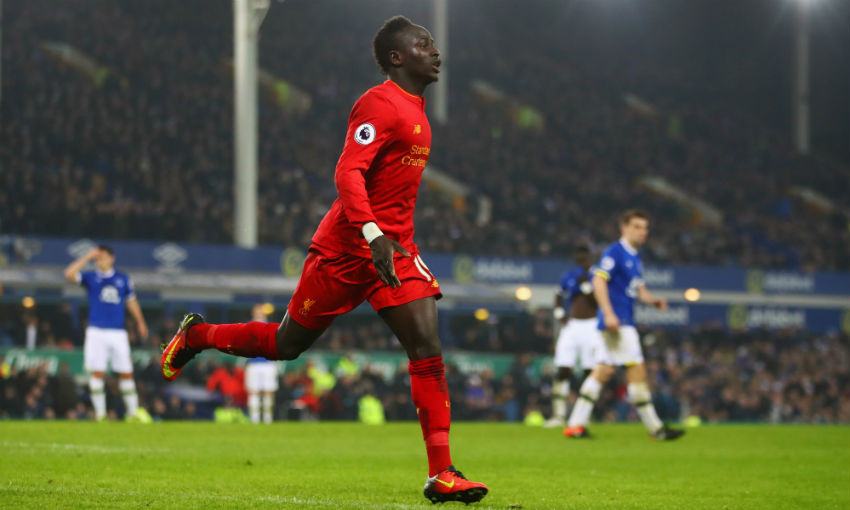 Ahead of the 237th Merseyside derby on Saturday, we have compiled an alphabetical list of memories and anecdotes that help detail why the fixture is so special.

Read on for our A to Z of one of the most famous rivalries in world football...

A is for Ablett
The late Gary Ablett played for both Liverpool and Everton during his career and has the distinction of winning the FA Cup with both teams. He lifted the trophy with the Reds after they beat their neighbours in 1989 and then represented Joe Royle's Blues when they defeated Manchester United six years later. 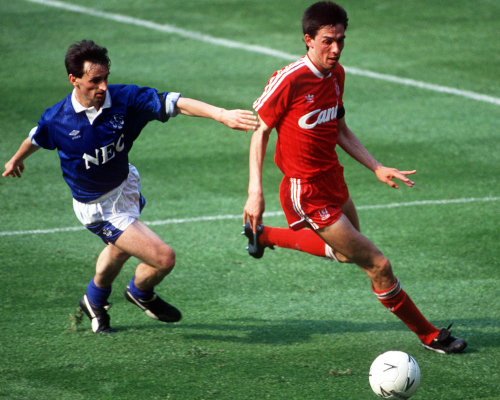 B is for Barnes
John Barnes loved scoring and assisting goals against the Blues. The former No.10 netted four times in derbies, with arguably his best coming in the incredible 4-4 draw at Goodison Park in 1991 - a curled effort beyond the reach of Neville Southall. Barnes also provided the pinpoint cross for Ian Rush to head the winner in the emotional 1989 FA Cup final.

C is for curtains
Bill Shankly once famously said of the Reds' neighbours: "If Everton were playing at the bottom of the garden, I'd draw the curtains!"

D is for Dalglish
Kenny Dalglish led the Reds to FA Cup final victories over the Blues in 1986 and 1989, plus a semi-final win at Wembley in 2012 during his second stint in the dugout.

E is for Everton
Put simply, without the Blues there would be no Reds. On March 15, 1892, John Houlding famously broke away from the board of Everton to form a new club - Liverpool FC. The club was formally recognised by the Board of Trade on June 3, making it our official birthday.

F is for Fairclough
'Supersub' David Fairclough lived up to his billing when he came off the bench and scored a Merseyside derby winner two minutes from time at Anfield on April 3, 1976. It was his only goal against Everton but one that lives long in the memory, with the striker beating five players on a mazy run before finding the net. 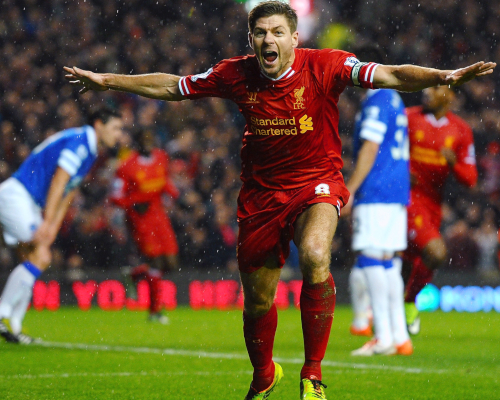 G is for Gerrard
Steven Gerrard netted a hat-trick in the Anfield derby of March 2012. During his Liverpool career, the legendary midfielder registered 10 goals against Everton, second only to Rush in club history.

H is for Hillsborough
Immediately following the Hillsborough disaster, and ever since, the Blues have stood side by side with the Reds as a city mourned and campaigned as one.

I is for Iron
The Anfield Iron, Tommy Smith, made 27 appearances and scored three goals against the Blues. The proud Scouser's first derby strike came in September 1965, the opener in an eventual 5-0 Anfield win.

J is for Johnson
David Johnson was the first player to score for both Liverpool and Everton in a Merseyside derby.

K is for Kendall
Howard Kendall is Everton's most successful manager of all time.

L is for Lee
Sammy Lee was the popular Liverpudlian who brought energy to the midfield of the 1983-84 treble-winning Reds side, and later became a coach at Anfield and assistant manager to Rafael Benitez. More recently, he switched sides to team up with Sam Allardyce at Everton.

M is for Mane
Sadio Mane made it a special Christmas for Liverpool fans when he prodded home a stoppage-time winner at Goodison Park in December 2016. The Senegal international has scored three derby goals so far.

N is for Neal
Liverpool's most decorated player, Phil Neal, made his debut against Everton in a goalless draw at Goodison Park on November 16, 1974. In total, the right-back clocked up 650 appearances for the Reds - 29 of them in Merseyside derbies.

O is for Origi
Divock Origi simply loves scoring against the Blues; the Belgian has notched five goals in eight derby appearances to date.

P is for park
As regularly pointed out during television coverage of derbies, Anfield and Goodison Park sit just a short trip across Stanley Park from each other.

Q is for quickest
Dalglish scored one of the quickest ever derby goals when he netted in the opening minute of a 3-2 win at Goodison in September 1985. 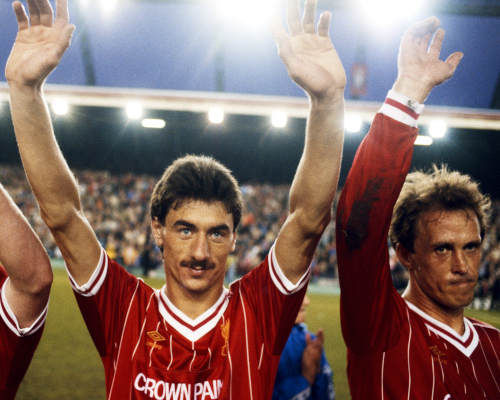 R is for Rush
Everton's nemesis, Rush has scored the most goals in Merseyside derby history - 25, to be exact.

S is for Southall
Were it not for Southall's saves, Rush and the Reds would have registered more derby goals. The Everton legend was highly regarded at his peak as one of the best goalkeepers in the world.

T is for Torres
In 2007-08, the Spaniard scored the only goal of the derby as Liverpool beat Everton 1-0 at Anfield, and he netted a brace in a 2-0 win at Goodison Park the following season.

U is for unbeaten
Liverpool's current 22-game unbeaten run against Everton is the longest such streak in Merseyside derby history.

V is for Van Dijk
Virgil van Dijk made his Liverpool debut in an FA Cup tie with the Blues in January 2018 - and marked the occasion in the most stunning fashion, heading home a late winner at the Kop end. 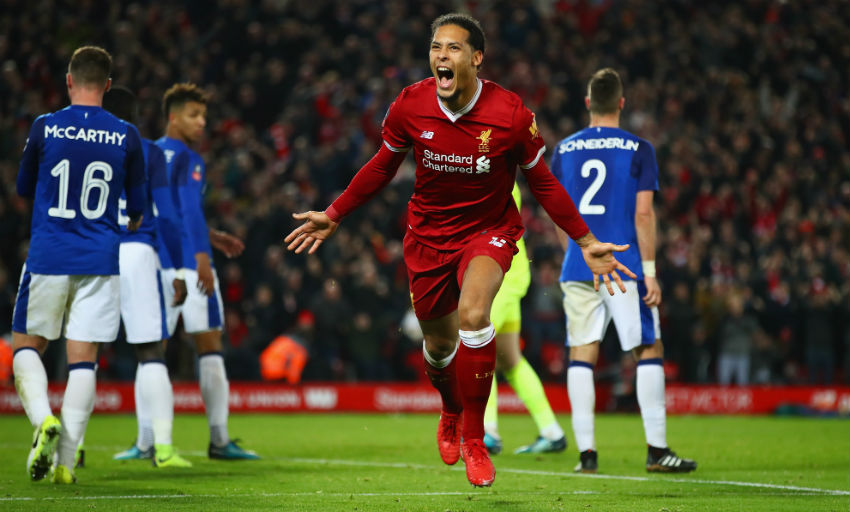 W is for Waddle
Alan Waddle scored a solitary goal in his 22 appearances for Liverpool, but it was certainly a memorable one. The Wallsend-born forward, cousin of former England international Chris, netted a Merseyside derby winner at Goodison Park in December 1973.

X is for Xavier
Abel Xavier played for both clubs after swapping the Blues for the Reds in January 2002. The defender is the last player to have completed a transfer between the two sides.

Z is for Z-Cars
Of course, Everton have an iconic pre-match song of their own - the theme tune from British police drama Z-Cars.