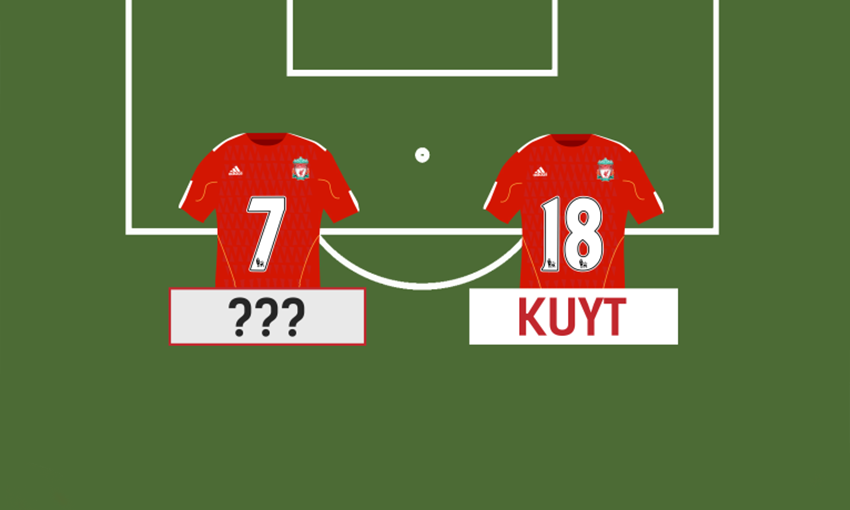 The media on Tottenham 0-1 Liverpool: 'A special team Klopp has crafted'

Dirk Kuyt scored a hat-trick as Liverpool beat Manchester United 3-1 at Anfield in 2011, but can you recall the rest of the starting XI from that memorable March afternoon?

The Dutch forward applied the finishes to become the first Red to score a trio of goals in the fixture since 1990, but they were created in Uruguay, via an inspirational performance from Luis Suarez.

The January signing from Ajax set up the first with a mazy run, his looped cross eventually led to the second, and the third resulted from the No.7's parried free-kick.

Kuyt and Suarez took the post-match headlines, but who else started the game for the Reds? Can you fill in the Missing Men below? 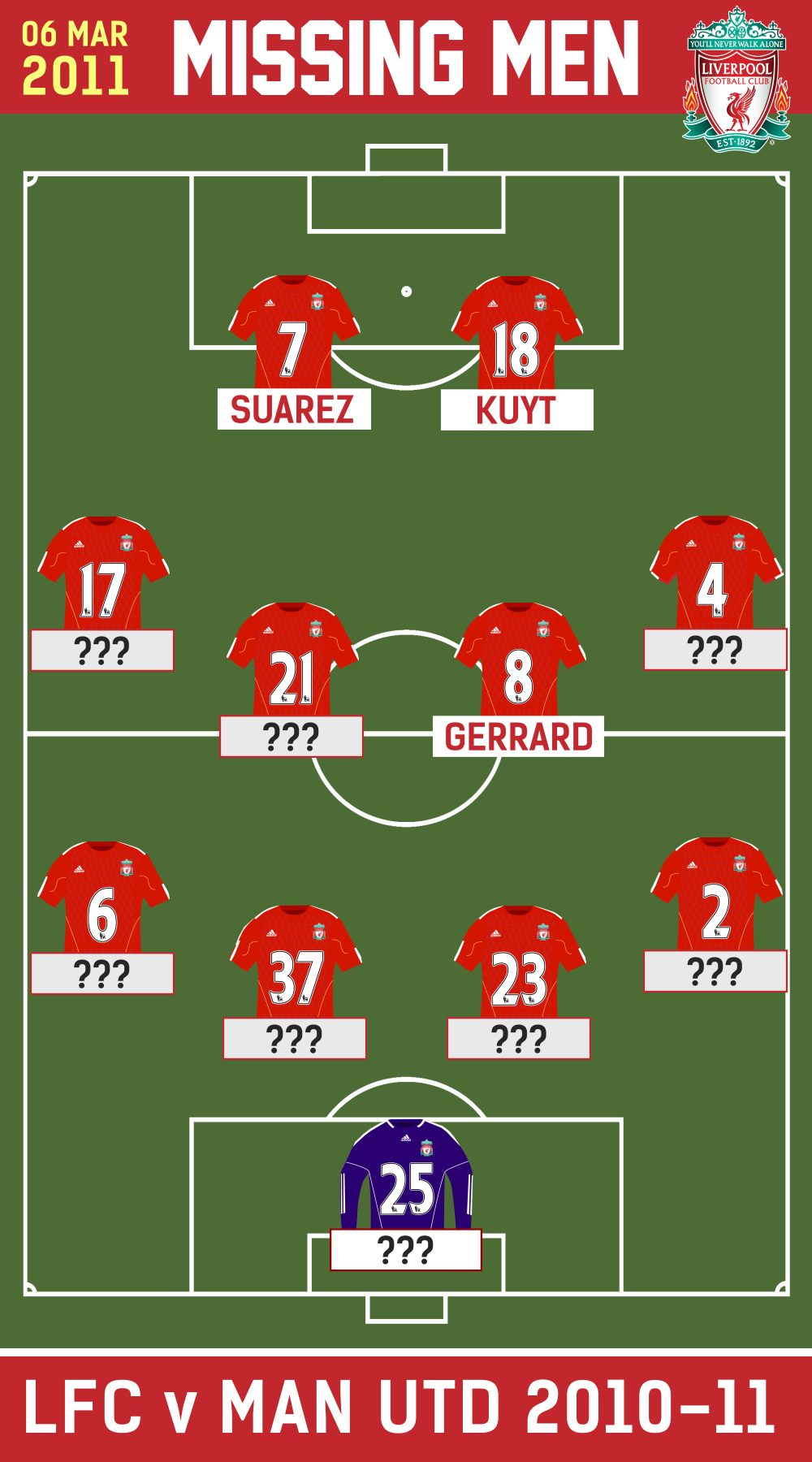