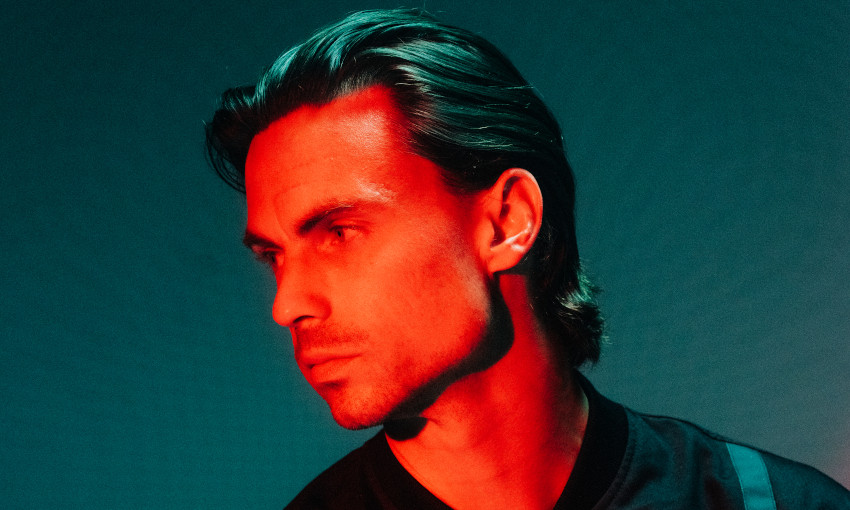 All eyes will be on Anfield this Sunday as Liverpool host Manchester United in the Premier League – and for You Me At Six's Dan Flint, it's a fixture that adds extra personal significance to an already big weekend.

The band's new album – SUCKAPUNCH – is released today, which is their eagerly-awaited seventh studio production.

Then, in just two days' time, the Premier League's top two chart-toppers meet on Merseyside, with the Reds having lost top spot to Ole Gunnar Solskjaer's men in midweek.

As excitement builds towards the clash, we caught up with United supporter Dan to get his pre-match thoughts on the game, as well as the release of You Me At Six's latest album... 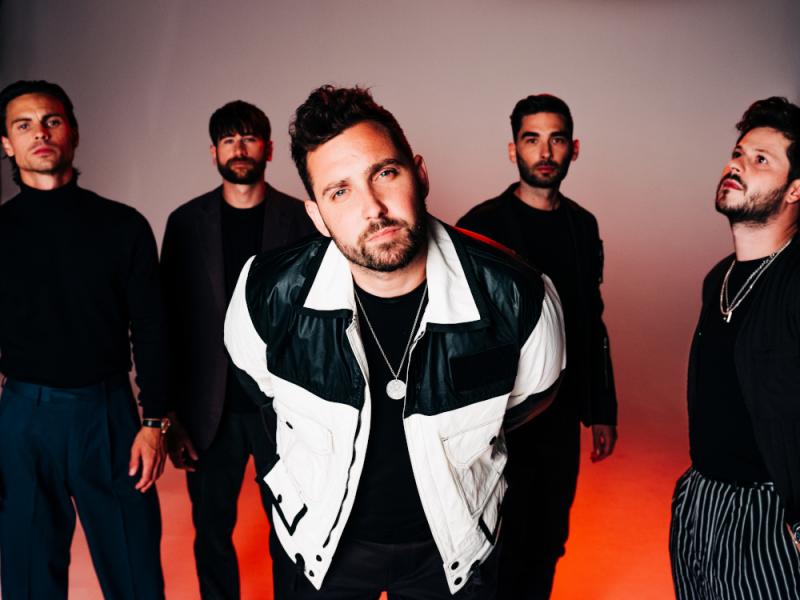 Firstly, when did you become a United fan? What are your earliest memories?

I don't remember becoming a United fan, I just always was because of my dad and I loved the players coming through - now called the class of '92. My first memories are watching old Champions League matches midweek with my dad… getting sent to bed at half-time as it was past my bedtime. Occasionally he would let me stay up later, which I loved. It's not my earliest memory, but I vividly remember the heartbreak of being knocked out of the Champions League by Bayer Leverkusen in 2002. A last-minute goal… ouch.

On that note, what's your first memory of a Liverpool v United game?

I have vague memories of the FA Cup final against the "Spice Boys". Maybe I remember the outfits more than anything!

Which player did you model yourself on when playing football as a kid?

I was - and still am - a huge fan of David Beckham. I actually rewatched the goal for England against Greece at Old Trafford just the other day - gives me goosebumps every time.

How does your career with You Me At Six affect your ability to watch United now?

It has its advantages and disadvantages. For example, whilst on UK tours in the past I've been able to go to games at Old Trafford before playing our show later that evening in Manchester. I've also been known to have the football up on my iPad next to the drums whilst playing a show too! Only important games, though!

How do you rate United's season so far?

Well, seeing as we are top of the league, I'd say it's going great - better than expected. And even though other teams might not be at their best, it's just nice to see us back up there in the mixer. It's been too long. We seem to be getting better each week, too, so things are on the up.

What's the feeling heading into Sunday's game? How confident are you?

We seem to be grinding out some good wins. It will obviously be a tough game, but after going top we will be up for it. Just have to try to do what we do best, which is attack with pace. Defending well will also be the key as we all know how lethal Liverpool can be going forward.

You Me At Six's new album SUCKAPUNCH is out on Friday, so a big weekend for you…

One of the biggest, yes! I hope United can extend their lead at the top so the album release isn't tainted!

How excited are you by the release of the new album?

Really excited, yeah. With the crazy year we have all had it means that we have been sitting on the album for a while so we are just really excited to get it out there and hopefully it brightens up people's lockdown! It'll be great when we can get out and play it live, too! Fingers crossed it won't be too long. 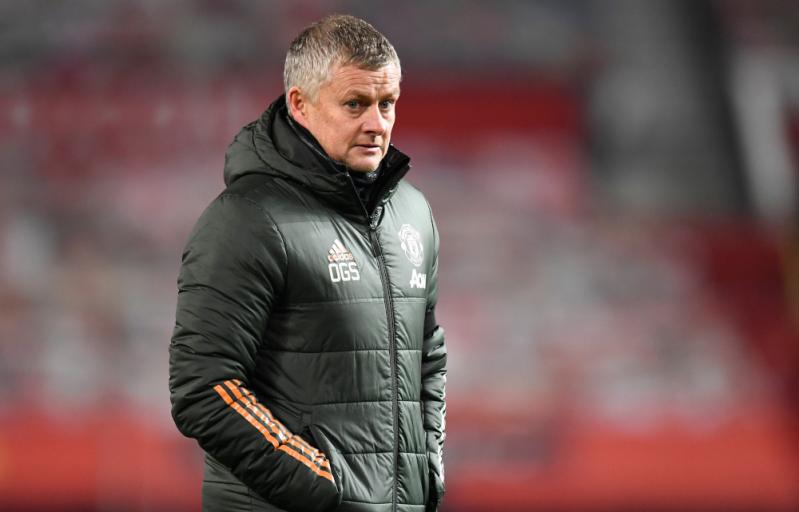 Back to Sunday, what will be the key battle on the pitch?

It's for sure going to be our full-backs Wan-Bissaka and Shaw trying to keep Mane and Salah quiet.

Which Liverpool player would you take for United?

Obviously he is injured at the moment, but Van Dijk would be the one - what a player. Of the currently fit players, I think Thiago has really impressed in a short space of time, although we have a few midfielders, so I'd go with Salah for the goals!

How would you line United up on Sunday if you were manager?

Attacking, but we have to go for it. I wanted to sneak Matic in there too, but I think the ref might notice 12 players being on the pitch.

2-1 to United with a Fernandes penalty in the 85th minute to win it.

Check out Adrenaline by You Me At Six on the official Liverpool FC Spotify, taken from the band's new album SUCKAPUNCH... 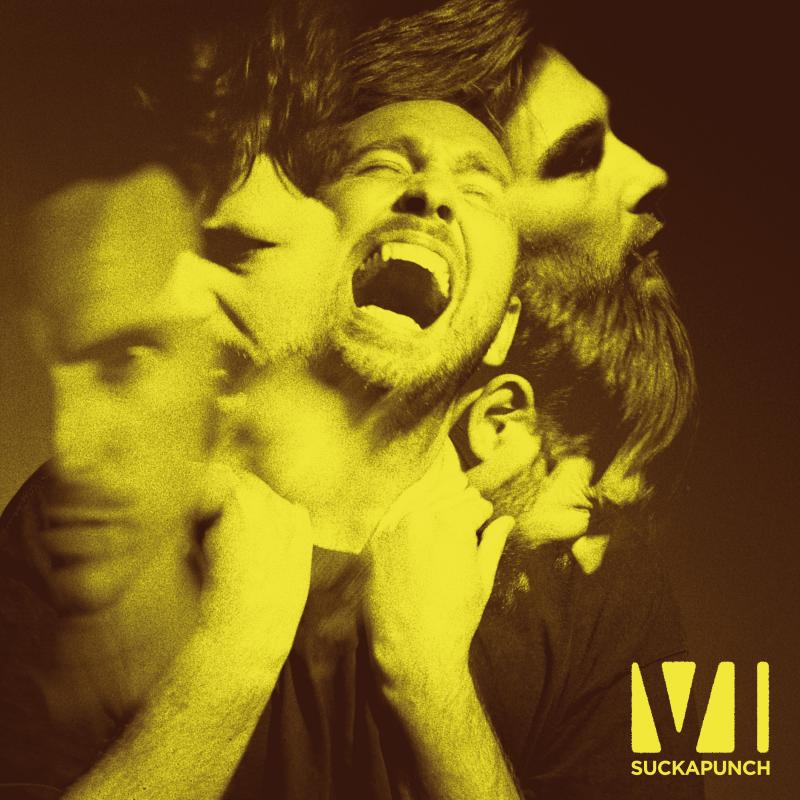