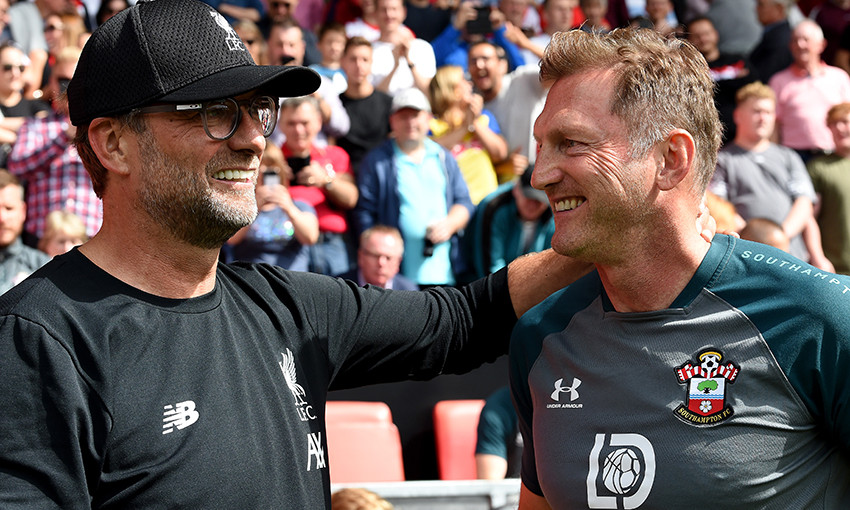 Saints have lost just once in their last nine games in all competitions and have climbed up to ninth in the table having struggled near the bottom earlier in the season.

So, what can we expect from the visitors on Saturday?

We caught up with sports journalist Dan Sheldon (@dansheldonsport), who covers Southampton for the Southern Daily Echo, to find out...

Southampton have won seven of the last 11 Premier League games after a tough start to the season. What changed?

It sounds simple, but Saints have just gone back to basics. Hasenhuttl drifted away from what made him successful last season but since the international break in November, Hasenhuttl has reverted to type and it's paying off again.

What are the expectations for the rest of the season?

The expectation has always been to avoid the drop, and, despite their recent form, that hasn't changed. This season's Premier League has shown that you are only two or three defeats away from being in trouble again, so they won't want to get caught napping and take their foot off the gas.

Ex-Red Danny Ings is in top form with 14 Premier League goals, how important is he to the team?

Ings has been pivotal to Saints' turnaround in form. His goals have fired Hasenhuttl's side up the table and away from any immediate danger but that's not the only asset to his game. Ings leads the Saints press from attack and has nicked a couple of finishes from closing down the goalkeeper. The work he does for the team doesn't go unnoticed.

How do you rate Ings' chances of scoring against his former club on Saturday?

Given that he scored against Liverpool in the reverse fixture back in August, he'll be fancying his chances. Ings isn't the type of player to have an agenda against former clubs and he only speaks fondly of his spell at Anfield. However, what footballer doesn't enjoy scoring at their old stomping ground?

If Ings is the star of Hasenhuttl's side, who is the unsung hero of the team?

James Ward-Prowse deserves a mention, but Jack Stephens gets the nod from me. He's made some mistakes in the past but he's moved on from that and has led the defence in their run of games over the Christmas period and beyond. 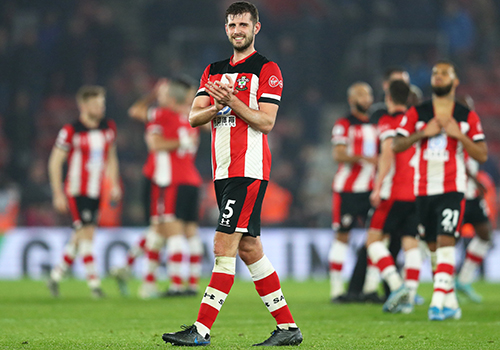 Which key player battle are you most looking forward to seeing at Anfield?

It will be interesting to see how Ward-Prowse and Jordan Henderson go at each other in the middle of the pitch. Like Henderson, the Saints midfielder has bags of energy and won't stop running for the duration of the match.

What is this Southampton team's biggest strength?

It sounds cliché, but their team spirit is their biggest driving force at the moment. Recent results against Chelsea, Tottenham, Leicester and Crystal Palace have given Hasenhuttl's side an edge and they don't stop trying until the final whistle.

How do you expect Saints to line up at Anfield? 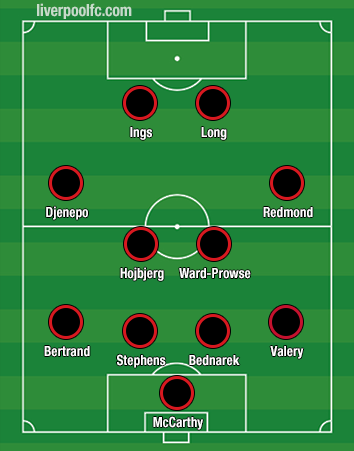