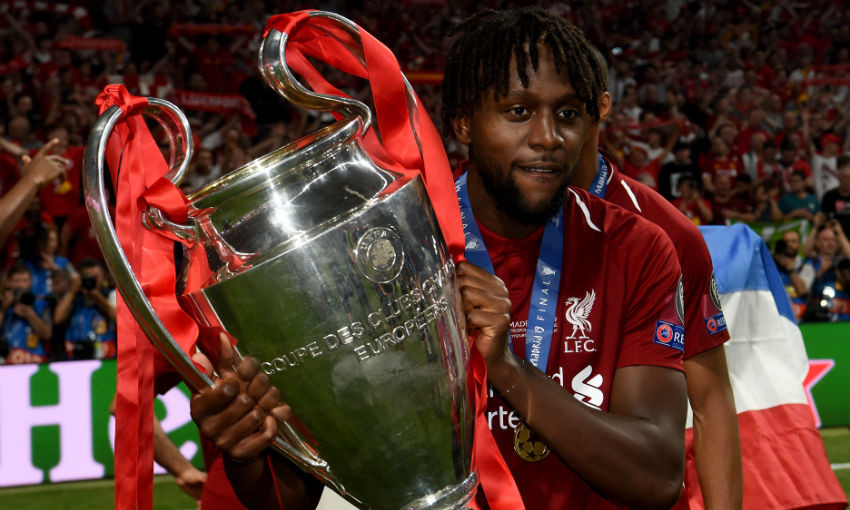 It’s Saturday May 26, 2018, and the Liverpudlian world is orbiting around Kiev.

Thousands of Reds are inside the NSC Olimpiyskiy Stadium, while legions watch the Champions League final from Shevchenko Park and the bars within the sprawl of the Ukrainian capital.

Millions more tune in from wherever they are around the globe; factors such as time difference considered an irrelevance as Jürgen Klopp’s side are willed on by fans from Toxteth to Tashkent.

It’s a sweltering, early-summer mid-afternoon when kick-off arrives in the Caribbean; when the wait for Liverpool versus Real Madrid to begin is finally over, and one holidaymaker has planned ahead.

He may be more than 9,000 kilometres away from the action, but he wants to support his team in their most significant match in a generation and has made arrangements to ensure he can do so.

This is no ordinary traveller, however. No ordinary follower of Liverpool FC.

This is Divock Origi.

“I was in the Dominican Republic with my mum. We were staying in a nice hotel and the guy who worked there was a Liverpool fan, so he put up a screen in the cafe and I was just watching it hoping that we would win as a fan,” the Belgian reveals, during LFCTV’s forthcoming feature Divock Origi: In My Life. 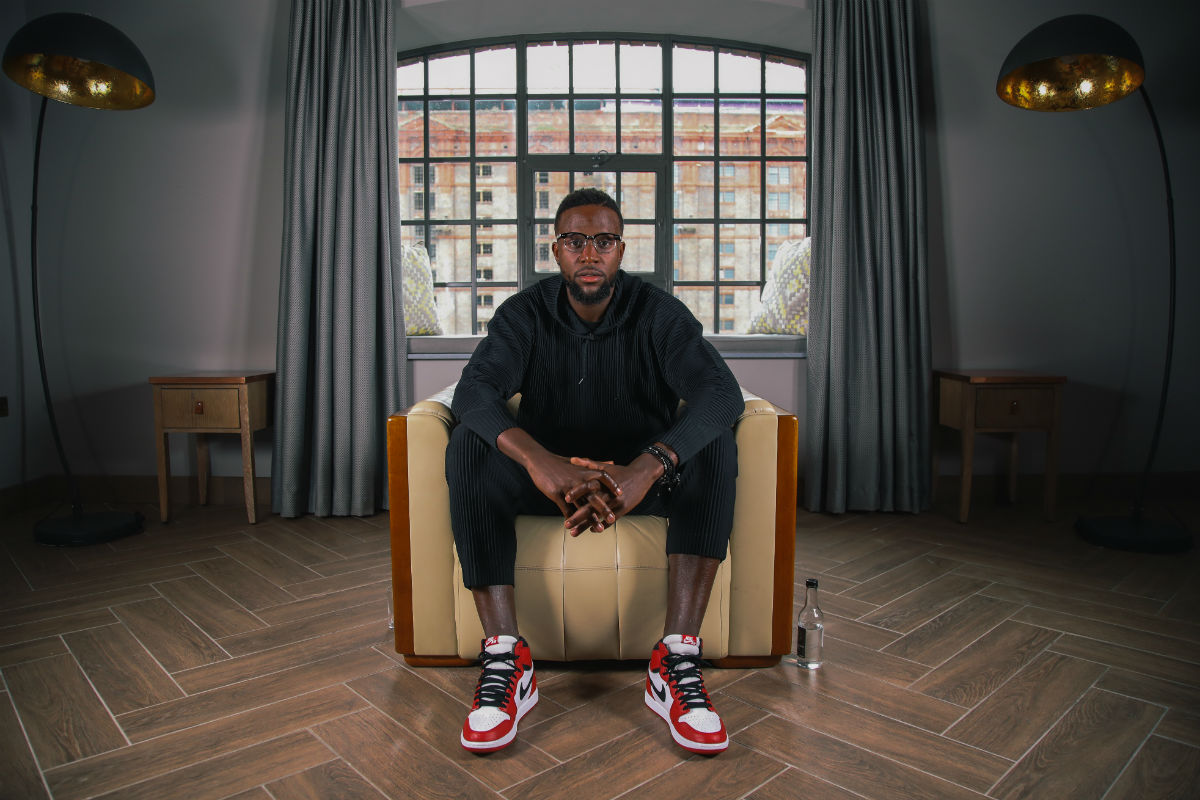 By his own admission, the previous season had been ‘difficult’ for Origi.

He had played no part in Liverpool’s journey to the Champions League showpiece, and intended to take stock of his career in the aftermath of a challenging loan spell at Wolfsburg.

The possibility of returning to Anfield was, though, very much involved in his thought process.

“At that stage, I’d just missed the World Cup, I’d had a difficult season, so I needed to reset and put everything off,” Origi explains.

“But that was one of my thoughts because I think a couple of months before then, in January, I almost came back to Liverpool. That almost happened so the thought was there, but not 100 per cent yet at that moment.”

The term ‘fairy-tale’ barely does justice to what the subsequent 12 months would bring.

Instead, he was playing – and, of course, scoring – as the Reds overcame Tottenham Hotspur to exorcise the painful memories of defeat in Kiev.

Origi’s unerring, trophy-sealing finish late on in Madrid was only made possible by the miraculous semi-final comeback against Barcelona. Naturally, he netted twice in that, too.

So, if someone had told him what was to come as he watched the 2018 final in a hotel on the other side of the world, would Origi have believed it possible?

“The crazy thing is, I remember texting the coach [Klopp] after the game [in Kiev],” the 24-year-old recalls.

“I didn’t want to say many words, but used the bicep emoji to say ‘keep strong, keep on going’ and I said ‘we are going to be back next season’.

“In the end I came back and ended up scoring in the final, so that was quite symbolic. Maybe it was fate, definitely.” 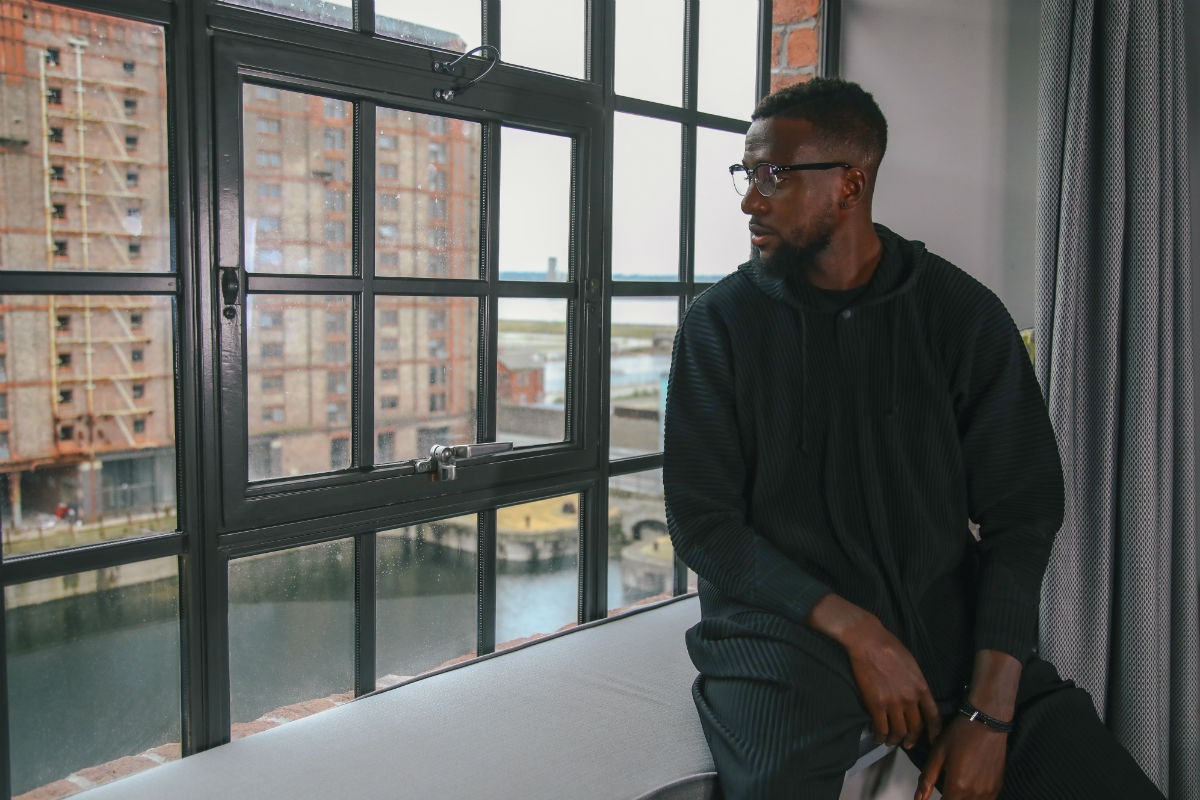 Watch Divock Origi: In My Life on LFCTV and LFCTV GO soon.