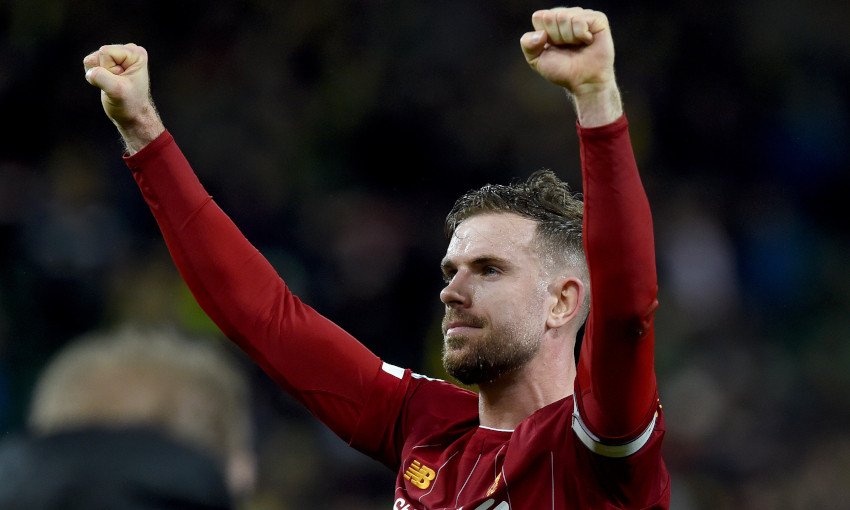 Sadio Mane came off the bench to score as Liverpool made it 17 Premier League wins in a row with a 1-0 victory over Norwich City at Carrow Road on Saturday.

It was super-sub Sadio Mane who sealed the points with his 100th Premier League goal and his 75th for the Reds since joining from Southampton in the summer of 2016. The Senegal star has become one of world football's leading lights since that switch from the south coast and once more he underlined his truly world-class quality with a superb effort that would become the winning goal. This was an encouraging step for Naby Keita as he looks to get back on track after pulling up injured while in form shortly after New Year. One mesmerising run inside the first half hour cut through the Norwich midfield with ease before his give-and-go with Mohamed Salah was closed down.

Mane cycloned into Carrow Road ensuring neither Storm Dennis nor a spirited Norwich City could thwart Liverpool stretching their lead at the top of the Premier League summit to 25 points. The player of the season contender returned from a hamstring injury to produce an electric cameo and the decisive moment of Saturday’s encounter. Mane injected greater intensity and urgency to Liverpool’s approach and reprised his role as a game-changer.

Alisson Becker had very little to do here but the confidence he gives to his defenders is obvious and his distribution assured and safe. Amidst the blizzard of statistics that spill out from this remarkable Liverpool run, Alisson’s numbers should not go unprompted. He has conceded only eight goals in 18 Premier League appearances and this was his 10th clean sheet in those matches. He won the Lev Yashin award for the world’s best goalkeeper at the Ballon d’Or event and while most of us maybe do not see enough of others around Europe, it is hard to dispute that accolade. Remember, had it not been for a last-minute save against Napoli in Liverpool’s final group game of the 2018-19 Champions League, his team would not even have made it to the knockout stages. Alisson is every bit as crucial a cog in this Liverpool machine as Virgil van Dijk or Mohamed Salah or Roberto Firmino or Henderson or the match-winner, Mane.

The press on LFC 4-1 Norwich: 'Reds ready for another memorable ride'

The view from Norwich: 'City will not have an inferiority complex'