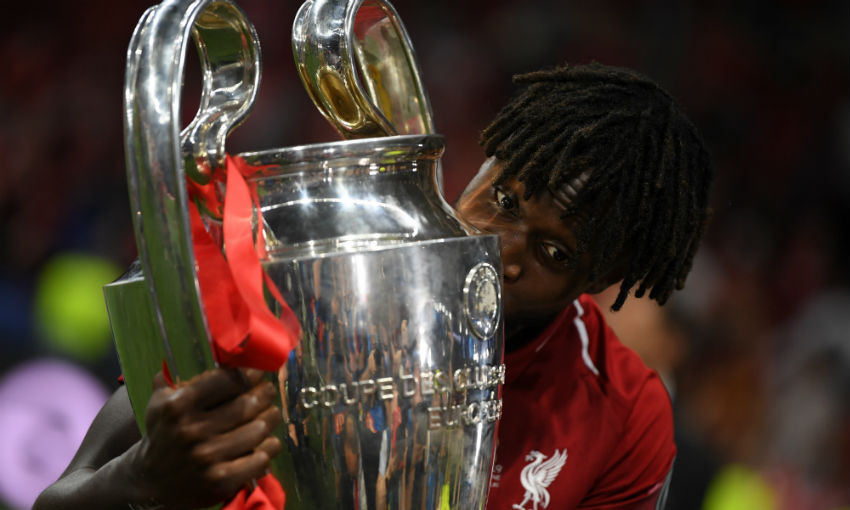 The pressure of engraving Liverpool's name on the Champions League trophy a year ago today was of similar levels to the players participating in the final itself.

In both scenarios, a steady hand and nerves of steel were required in a situation with zero room for error.

After Jürgen Klopp's Reds successfully completed their task on June 1, 2019 – beating Tottenham Hotspur 2-0 at Estadio Metropolitano – the ultimate privilege and responsibility then fell to Marcel Ries.

Swiss-born Ries and his company have been engraving the Champions League trophy since the 2009 final in Rome.

It would be his first time etching the name 'Liverpool FC' onto the sterling silver prize.

🔴 Liverpool's name is on the trophy for the sixth time! #UCLfinal https://t.co/9AJSZtAhUv

Detailing the practice, a UEFA spokesperson told Liverpoolfc.com: "The process takes between 10 and 15 minutes.

"Marcel will normally start his preparations around two hours before the start of the match.

"He will prepare two stencils with the correct names of the two finalists. There are no letters which are particularly difficult to engrave, though some of the team names can be long.

"Of course this is a very pressurised job due to time sensitivities, but also due to the fact that there is no margin for error.

"Marcel does not support a particular football team, but rather is just a fan of watching good football."