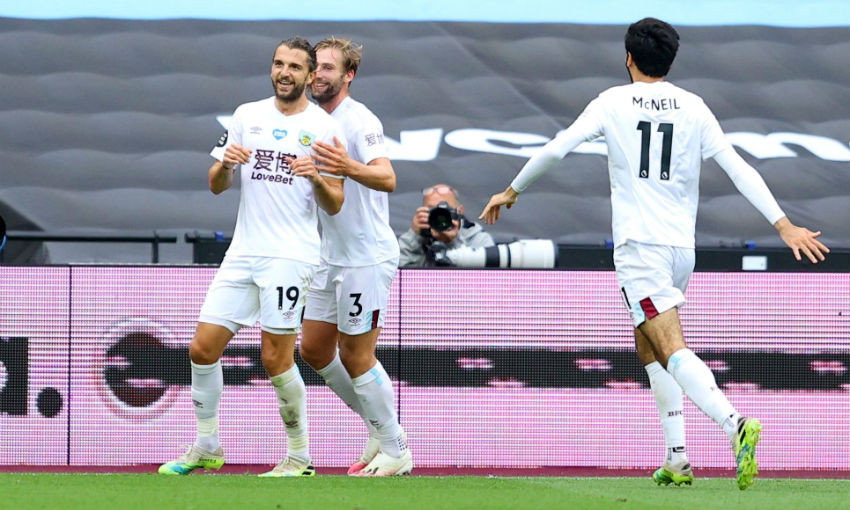 Champions Liverpool host Burnley on Saturday afternoon looking to maintain their 100 per cent winning record in the Premier League at Anfield this season.

Jürgen Klopp’s side ran out 4-2 victors the last time the two teams met at the home of the Reds, with Roberto Firmino and Sadio Mane each bagging a brace.

Burnley remain in the hunt for European football as they continue their push up the table under Sean Dyche.

So, what can we expect from the visitors? We spoke to Burnley correspondent for LancsLive, Alex James (@AlexJamesSport and @Burnley_FC_Live) for the lowdown on the Clarets. 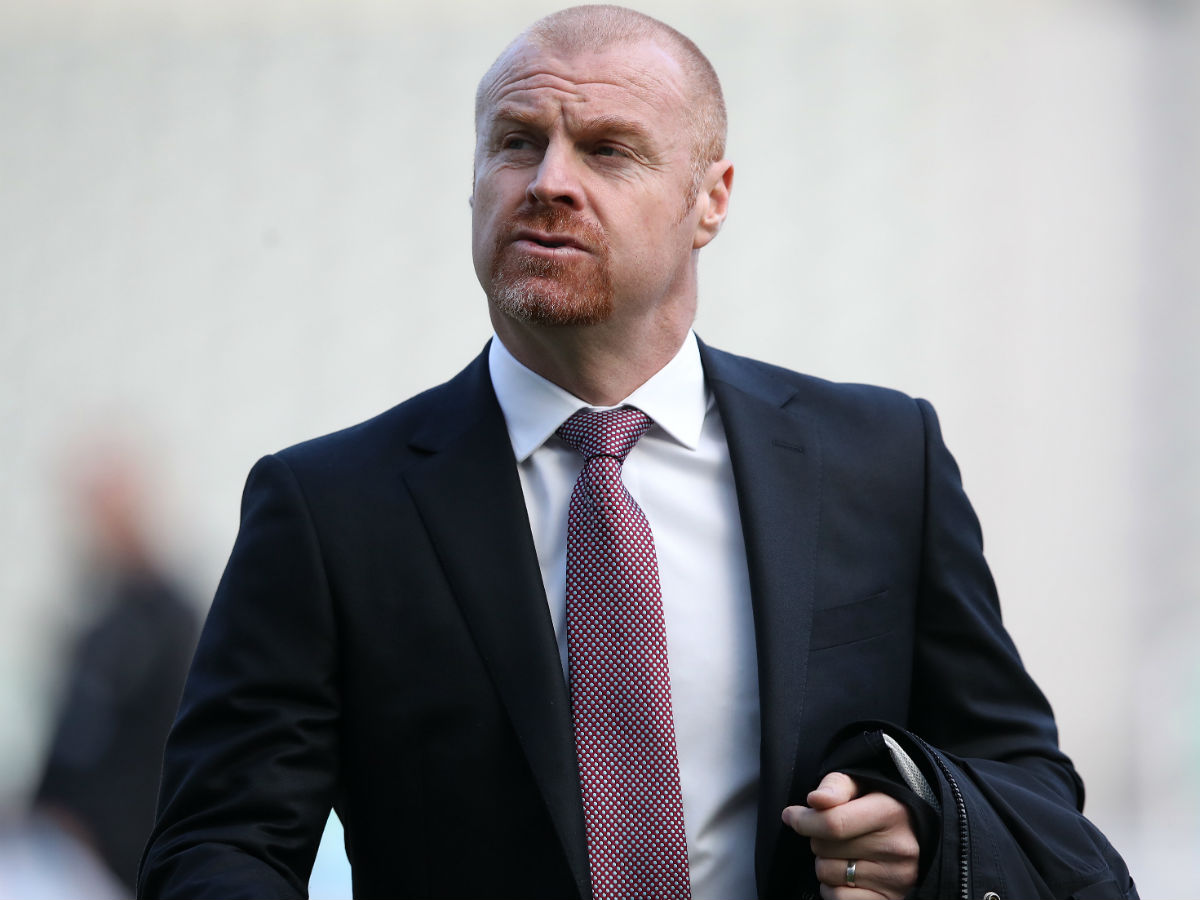 Burnley have found form since the turn of the year. How important has that been?

They were unbeaten in seven league games prior to the lockdown, which they needed. In the early part of the year, it was looking like it was going to be a glance over the shoulder and making sure we were out of the bottom three. That run really catapulted them up the table. They were beaten by Manchester City in their first game back from lockdown but, since then, they are unbeaten in three games despite having a pretty lengthy injury list. The basics for Burnley have not changed, what gets them out of trouble and what gets them results is consistency, resilience and building from the back.

They have kept 14 clean sheets in the league this season, which is their highest-ever total. That resilience and the platform of that defensive solidity has been their bedrock; they are always a threat from set-pieces. They have never been a team that will run over another Premier League team, their resources are pretty limited and they do not carry a big squad, but they have the mentality that Sean Dyche has instilled from day one at Burnley.

Is the European dream still alive?

Probably, just about. The run-in that Burnley have is not too bad - Liverpool and Wolves aside, they are faced with three winnable games. They could get the tally that got them into the Europa League two years ago.

The big thing will be injuries and the lack of options. They named six substitutes in their first four games back which, considering you are allowed to make five subs a game, is hardly any. They are down to the bare bones in availability and that might just catch up with them. I still think that it’s possible, but I would say it is unlikely that Burnley will get top seven or top eight.

Who has been Burnley’s standout player this season?

Dwight McNeil gets a lot of the headlines, as forward players tend to do. He can create something out of nothing and he does get the supporters off their seats with his dribbling and skills. If I had to pick a player of the season, it would probably be James Tarkowski. I just think he has been consistently excellent: he has chipped in with a few goals, he is always a threat going forward and, at the other end, he is very reliable at the back. He was captain for the first time in the league game against Sheffield United and he just seems to have grown into a real leader at Burnley. 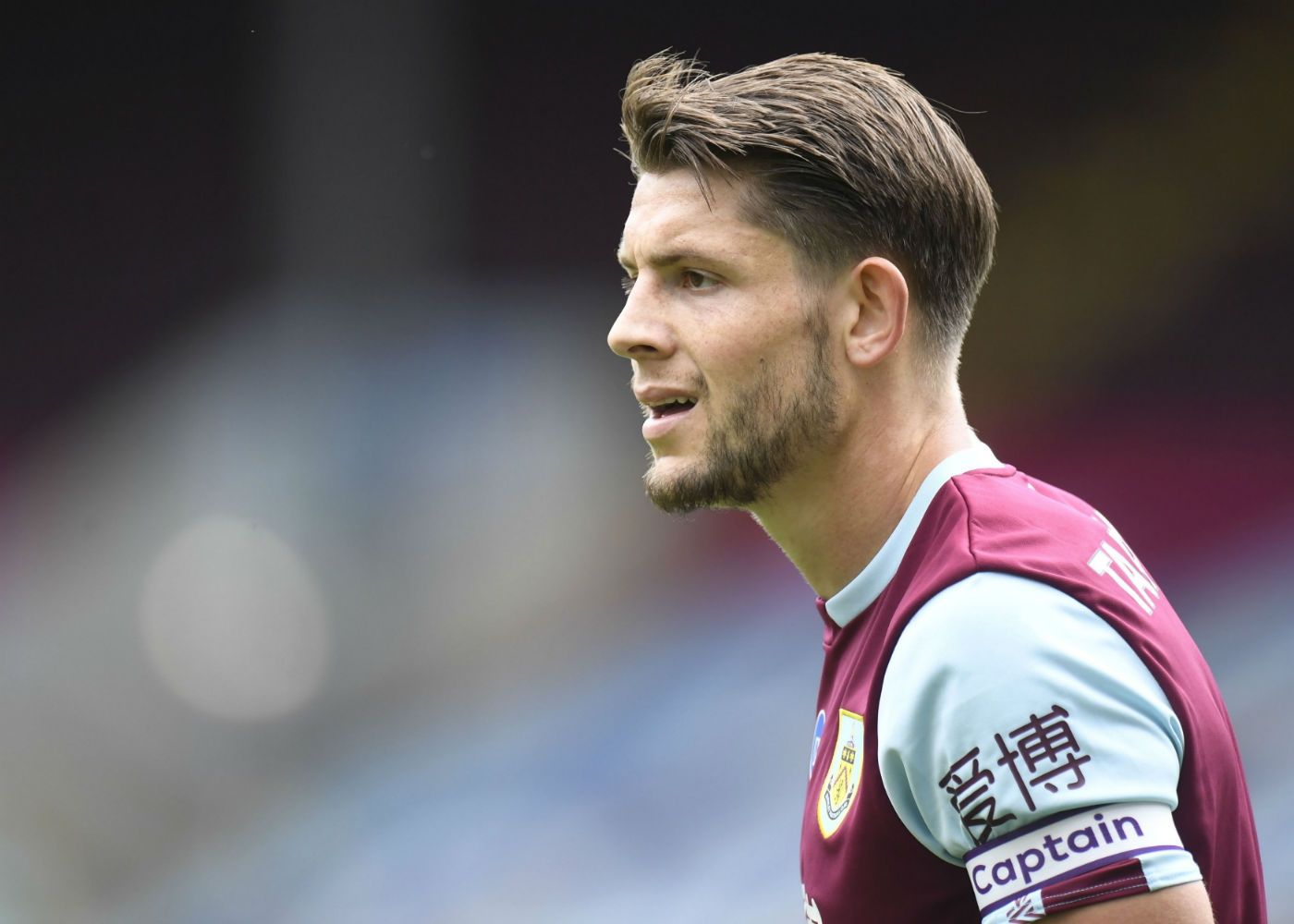 Where does this season rank among the Clarets’ Premier League campaigns?

It is second to the season they achieved a Europa League finish (2017-18) but, in some ways, it is more of an achievement this year because they had a terrible run from December into January: they lost at home to Aston Villa on New Year’s Day, they lost 3-0 at Chelsea and were beaten by Spurs. It looked really troubling at that point. Everyone was thinking their main aim was to stay up.

They have turned it around from where they were and it has been a terrific achievement. Similarly, last season was the same. They were in an even worse situation and turned it around. For different reasons, this season will rank highly. If they could secure another Europa League finish, I think it would be their best achievement in the Premier League given the quality of teams they are mixing with. Two years ago, they were seventh but a long, long way from the top six. That is not the case this time around and the top seven or eight teams in the Premier League are probably better than they were then.

What are the expectations of Burnley fans for the final matches of the season?

Every supporter wants their team to do as well as they can and what the Burnley fans will want is to make sure that they are not sitting here in August thinking, ‘We could have been in the Europa League’. I do not think anyone expects them to get a result at Liverpool, but they have a couple of other games that are winnable. If they could match or surpass the 54 points they got when they reached the Europa League two seasons ago, that would be an outstanding season. There will be no Burnley fan who is disappointed with this campaign, even if they were to lose their remaining matches and ended up 15th. I don’t think you would find a Burnley fan complaining.

Who is the one to watch in the Clarets’ side?

It probably would be Dwight McNeil, in the sense that he is very able. I think it was last season when he had a very good game against Alexander-Arnold, which not many players do. In last season’s 4-2 defeat an Anfield, Burnley had their moments and Dwight was at the centre of that. He did worry Trent a little bit with his pace and his ability to go on the outside and get the crosses in.

What is your score prediction?

I would love to see Burnley be the only team to deny Liverpool victory at Anfield this season, even if they got a draw, but I cannot see it. Liverpool are an outstanding football team and I think they will have too much for Burnley. I will say 3-1 to Liverpool.

The media on LFC 4-2 Burnley: 'Lallana set the tone'

The view from Burnley: 'We will look to frustrate you'