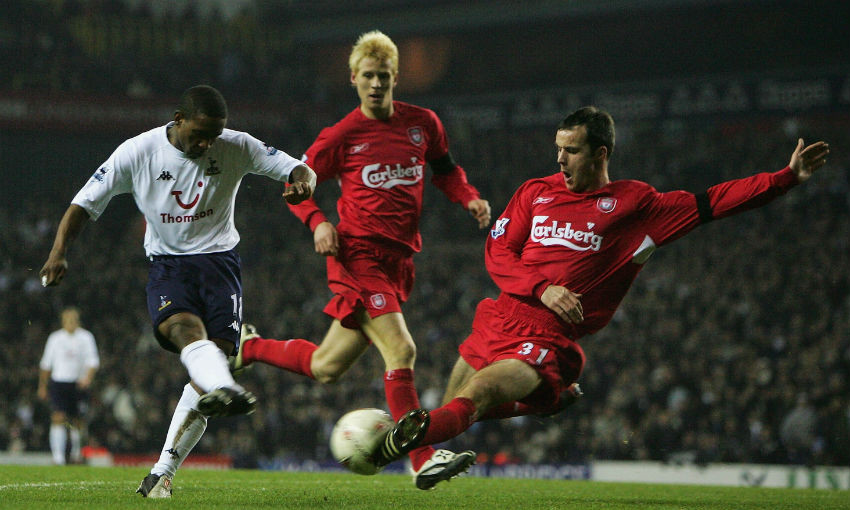 The recent draw for the third round of the FA Cup was special and significant for one former Liverpool player in particular.

While the Reds face a trip to Aston Villa, it was Marine FC's pairing with Premier League side Tottenham Hotspur that proved to be the highlight.

And it was a rather fitting draw for Marine defender David Raven.

Raven made his professional debut against Spurs in December 2004. He was part of Rafael Benitez's youthful Liverpool side that won at White Hart Lane in the fifth round of the League Cup.

Sixteen years on, he's all set for another one-off meeting with the north London side.

#EmiratesFACup history made ✨ @MarineAFC of the eighth tier will take on @premierleague leaders @SpursOfficial, in… https://t.co/LIFED523sR

"It's sort of come full circle, if you like, to play them in what could be the last season of my career – I don't know," Raven told Liverpoolfc.com.

"It would be very fitting for me personally. I think for the club it couldn't have gone much better than that.

"It's going to be everything. It's going to be the talk of the town for the next month or so. The whole thing will just go through the roof. It was anyway before this [draw].

"For myself, I can't wait. It's brilliant, it's absolutely superb."

Crosby-based Marine, who play in the eighth tier of English football, continued their fairy tale campaign in the FA Cup by producing another shock to beat Havant & Waterlooville last week.

Before that, they took down League Two's Colchester United in round one, winning via a penalty shootout. 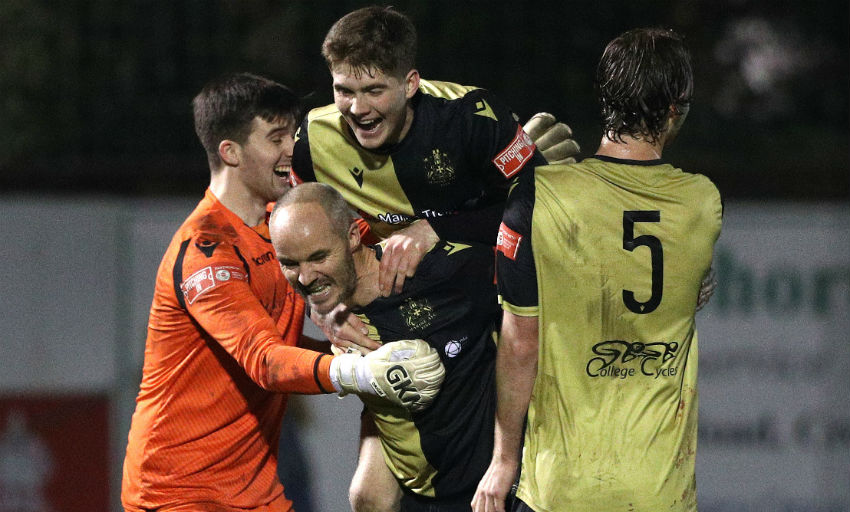 "You're not in it for much more else," Raven said. "The manager is a primary school teacher and he's working all the hours teachers work and then going to training and his weekend is then taken.

"There's not that much time to reflect, so when you just get a moment like that it is special.

"You are part-time, you do feel part-time, your facilities are part-time. Boys can't make training now and again because they're in work and it does become difficult to get that momentum up that you get in a full-time team.

"When you get a moment like that, you need to savour it. It is special."

Raven made four senior appearances for Liverpool in total, having progressed through the ranks at the club's Academy.

He left in 2006 and went on to enjoy spells at Carlisle United, Shrewsbury Town, Tranmere Rovers, Inverness Caledonian Thistle and Wrexham in his lengthy career.

Now 35, he's gearing himself for probably one last opportunity to brush shoulders with football's elite, and hopes his experience can help guide some of Marine's younger players.

Raven concluded: "It's just another amazing opportunity for them. This is what you train for, this is what you play for. Just to go and express yourself. That's what I've been saying time and time again, especially to these younger boys.

"Just give it everything you've got and no fear. See what happens. They won't like coming to Marine!"