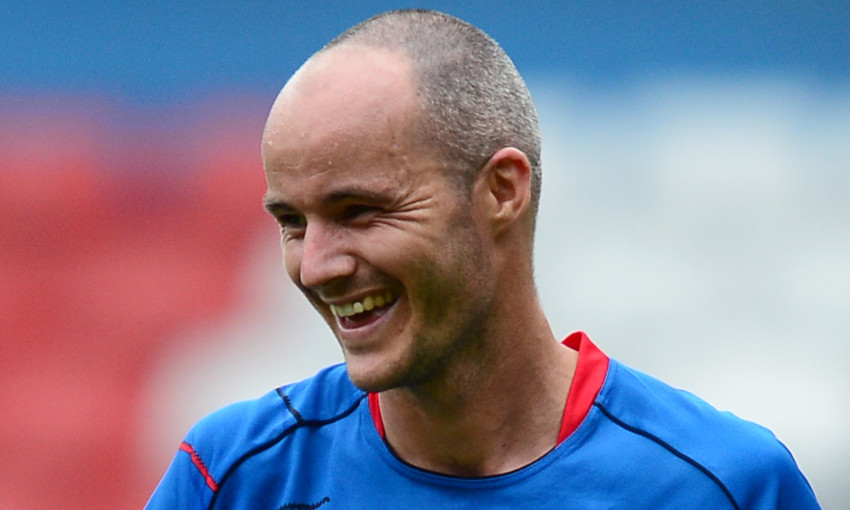 Former Liverpool defender David Raven dreams of Marine's run in the FA Cup extending to an appearance at Anfield.

Crosby-based Marine, who play in the eighth tier of English football – the Northern Premier League Division One North West – have already won six FA Cup ties this season to set up a second-round meeting with Havant & Waterlooville later this month.

Their latest triumph came via a penalty shootout against League Two Colchester United after a 1-1 draw away from home last weekend.

Now Raven and co are fully focused on toppling Havant & Waterlooville, and the 35-year-old explained how the thought of a potential pairing with his old club in round three is a huge added motivation.

“To beat Havant & Waterlooville next, I can’t look any further forward than that. You just can’t,” he told friend and former Liverpool teammate Neil Mellor on the new episode of LFCTV’s The Academy.

“Now and again your mind wanders, you’re sitting in the car with a bit of time, thinking, ‘What if we beat them?’ It’s got to be Anfield, hasn’t it? That’s the dream. I couldn’t think of anything better. It would probably be 11-0 or something, but that doesn’t matter.

“Imagine Marine playing at Anfield in the FA Cup, it would be amazing, the whole of the city would just be buzzing to see that, wouldn’t they? That would be the ultimate dream.

In their fourth away tie of the run, Marine established a first-half lead at Colchester before the hosts levelled in the second period and extra-time was required.

Still nothing could separate the teams after 30 further minutes of play and it was the Mariners who held their nerve from 12 yards to win the shootout 5-3.

Raven was the fourth man to take a spot-kick – only the second of his professional career – and converted as his side stayed perfect throughout to prompt headlines across the country.

“I just felt I had to step up and volunteer for it, I’m by far the most experienced in the team. I thought I had to show some leadership in that sense,” he said.

“As soon as [the manager] said, ‘Who wants a penalty?’ I said, ‘Yeah, I’ll have one. Let’s take one, let’s go.’ In my head, I’m just thinking: ‘Right, focus, it’s going straight down the middle, hit it as clean as you can and just hope for the best, hope the ‘keeper dives because he usually dived.’

“That was my plan. I just thought I needed to show some leadership in that sense.

“Taking everything into perspective, it’s up there with the best things I’ve achieved in my career.

“We’re not full-time, we don’t train all the time obviously, the levels are so different. So, it was a massive mountain to climb. Because of that, it’s massively, massively up there.”

Raven stepped up from Liverpool’s youth ranks to make four senior appearances for the club across the 2004-05 and 2005-06 seasons. 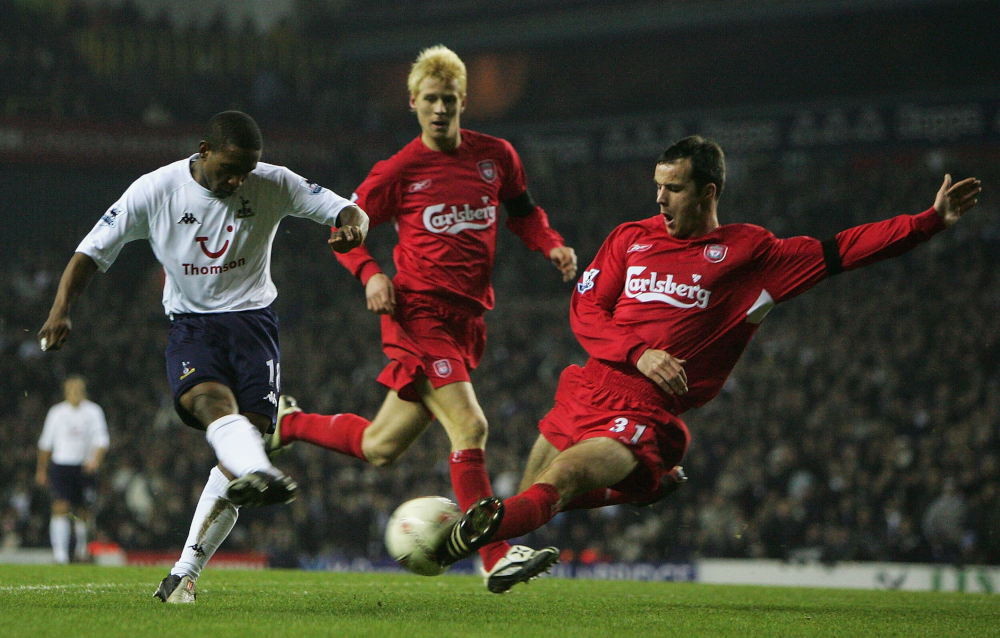 He departed in 2006 and later had spells with the likes of Carlisle United, Shrewsbury Town, Tranmere Rovers, Inverness Caledonian Thistle and Wrexham.

When Warrington Town decided against extending his stay in the summer, Marine seized upon the opportunity to gain his experience and versatility.

And, with a period of adaptation now behind him, Raven is loving non-league life.

He detailed: “I was at Warrington Town, Paul Carden was the manager – he came to my house and we had a good chat. He said, ‘How are your legs?’ I thought, ‘I’ll come back in pre-season and we’ll find out.’

“He rang a few and [Marine] jumped on it. Neil Young, the manager, he jumped on it straight away, saying, ‘Come on, join us, you still want to carry on.’ I had a bit of soul-searching to do, I must admit, because you are going down a level again and do you want to still do this? Do you want to put your body through it again?

“And I had a bit of a slow start with them, to be perfectly honest, it took me a bit of getting going. Then I had a good, strong word with myself, started training harder and started enjoying it far more.

“It took a little bit of time after the six months of lockdown to get back up and running again where I felt I can be effective again, it took a good four or five games to get going.

“As I say, there was a bit of soul-searching needed because it’s your ego more than anything. You need to move that out the way. Once you move that ego out of the way, you can enjoy it a little bit more. That’s what I’ve done.”

Watch the full interview with Neil Mellor and David Raven on The Academy, on LFCTV and LFCTV GO from Thursday.