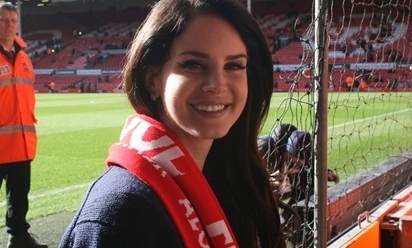 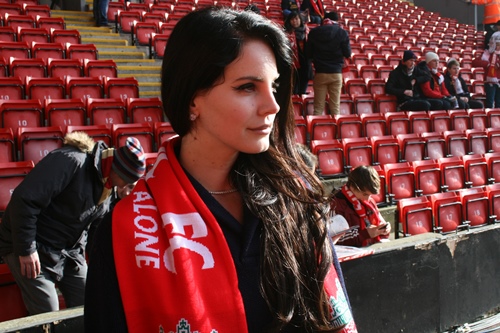 The singer, whose album 'Born to Die' charted at No.1 in 11 countries last year, was making her first ever visit to Anfield to see the match against Tottenham Hotspur and she turned out to be something of a lucky charm - as the Reds came from behind to win 3-2.

Before the game kicked off, Lana spoke exclusively to the official LFC website.

Why are you at Anfield today?

I was introduced to Liverpool FC by my manager, Ben, whose mood is dependent on the Liverpool results. I love watching Luis Suarez play.

What are your first impressions of the city and the football stadium?

It's actually my second time in Liverpool but my first time at Anfield. The people in Liverpool are so friendly and the stadium's really impressive. 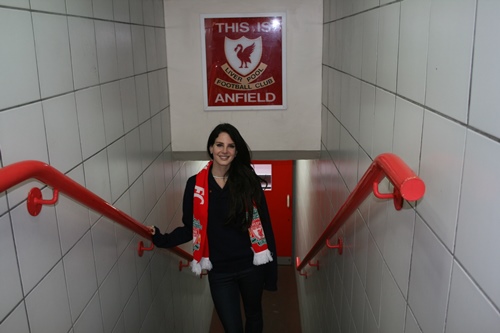 Are you a football fan and have you attended a match before?

I've not had the chance to attend a game before but I've watched Liverpool on TV before. It's great to actually come to Anfield.

Liverpool supporters will be delighted to hear you are at Anfield today and will want to know if you are now a Liverpool fan?

Yes! Liverpool are my team but I also support Celtic in Scotland, who are my boyfriend Barrie's team. 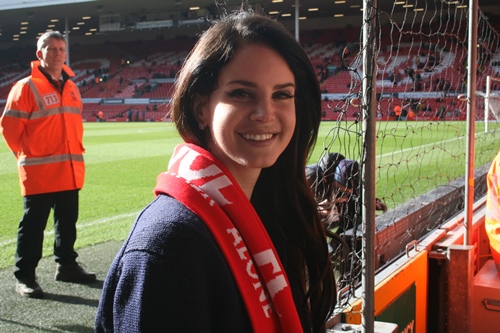 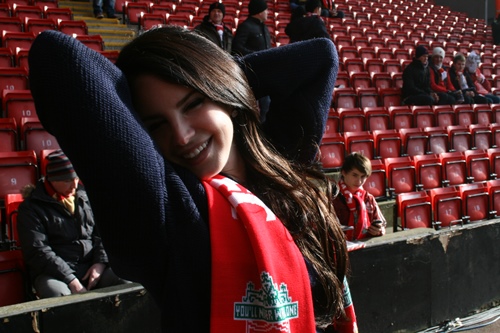 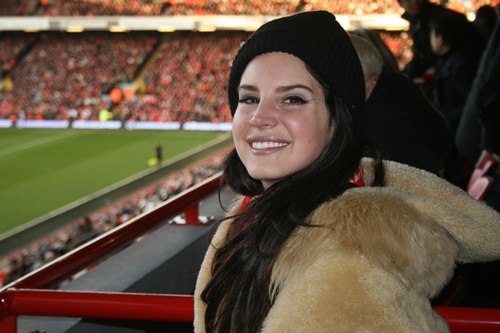