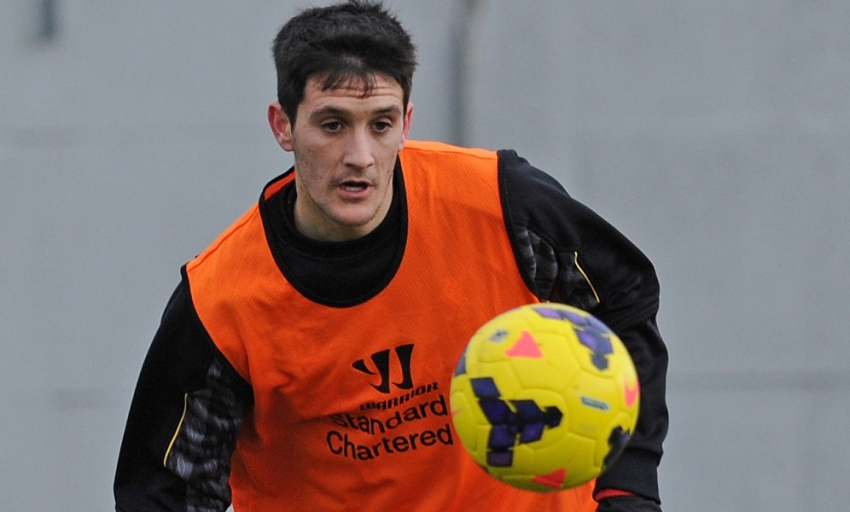 The 21-year-old, who arrived at Anfield from Sevilla last summer, will spend the entirety of 2014-15 with the side that finished 11th last season.

Alberto made 12 first-team appearances for the Reds during his debut campaign on Merseyside, including nine in the Barclays Premier League.

He also featured for the club's U21s on occasion, notably notching a hat-trick at Anfield in September 2013.