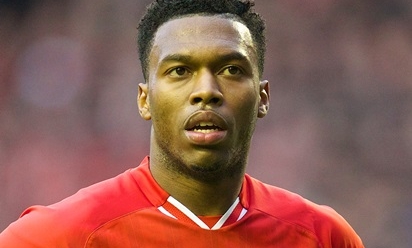 Daniel Sturridge may still be on his summer holidays following his World Cup exertions with England, but that hasn't dampened his enthusiasm to get going again with Liverpool in 2014-15.

The 24-year-old is predicting a 'big season' for the Reds as they aim to build on an impressive term last campaign.

On a personal note, Sturridge is also eagerly anticipating the challenge of trying to better his haul of 24 goals.

He told the Jamaica Observer: "It is a great feeling; it is a lot of people's dream to be playing for a club like Liverpool, and so I am living my dream and I am thankful for everything that has come my way.

"I am looking forward to the future, as I said before, it is going to be a big deal for me and I am really excited.

"We missed out on winning the league last season which is kind of hurtful, but we are moving on now and we are looking forward to next season.

Meanwhile, Sturridge admits England's early World Cup exit at the group stages was a painful experience, but he's hopeful the Three Lions can use it to their advantage in the long term.

"It hurts, but you know in situations like these you live and learn," he said. "You improve from these disappointments and I am looking forward to the future.