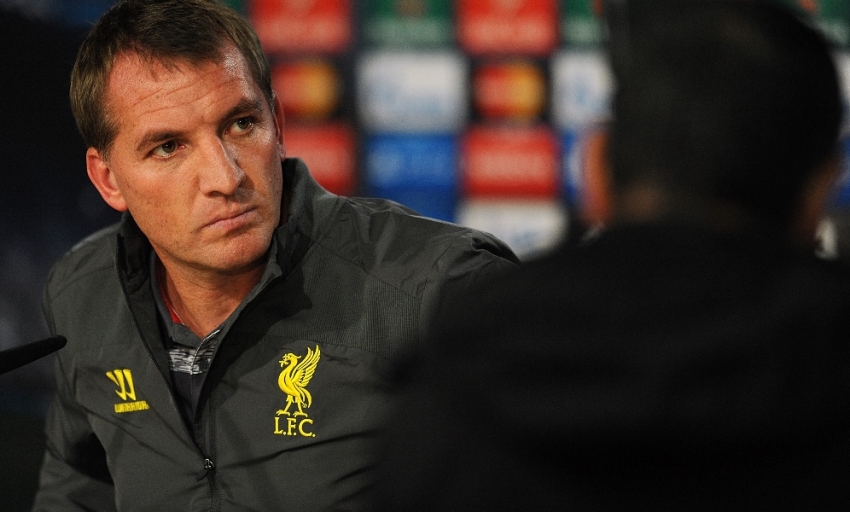 Alonso: How I reacted when Reds drew Real

Brendan Rodgers has explained why Liverpool can benefit from an extra night in Spain as they gear up for two crunch games in five days.

After taking on Real Madrid at the Santiago Bernabeu in the Champions League this evening, the Reds will play host to Barclays Premier League pace-setters Chelsea on Saturday lunchtime.

With this in mind, Liverpool will not fly straight back to Merseyside following the conclusion of tonight's game, as is usual policy. Instead, they will spend an additional night in the Spanish capital and train in Madrid on Wednesday before returning home for the visit of Jose Mourinho's men.

Rodgers explained to Liverpoolfc.com: "The games have come thick and fast and with the game finishing late here, we'd get back in the early hours of the morning.

"I felt for our preparation we'd take the squad - both fit and unfit players - across to here.

"They can do their work here in Madrid, we'll stay overnight after the game and then the players that have played can recover, and the ones that need to work can work well because they've had a good night's sleep. They've had their breakfast and are not getting back in the very early hours of the morning and the day becomes a very long day.

"The idea was straight after the game we're preparing for the Chelsea game, trying to maximise their rest and working periods. It also helps the players trying to recuperate; the ones with the physiotherapist, it gives them a change of view and venue."

Liverpool head into the clash at the Bernabeu on the back of a frustrating 1-0 defeat to Newcastle United at St James' Park on Saturday. Despite this, Rodgers insists his players are looking forward to the challenge of taking on the reigning European champions.

"We're excited - we're really looking forward to the game," said the boss. "It's a game that is an important match at this stage of the competition. It's going to be a tough ask, but the players are excited.

"The mood is happy, content and we're looking to get a good performance in."

Following tonight's contest, Liverpool will have to tackle Ludogorets Razgrad in Bulgaria and FC Basel at Anfield as they attempt to successfully navigate a route out of Group B and into the knockout stages.

Rodgers acknowledges his side have not hit the kind of heights they reached last term so far this time around, but is confident their targets remain within grasp.

"Our objectives this year are still very much within our own hands," he said. "It's in our hands to get out of this group - we've got three more tough games to come, but it's within our grasp to do that and our objective was to qualify from the group.

"In the other competitions, we're in the quarter-finals of the Capital One Cup and we're sat three points off the Champions League positions in the league, and we still have a lot of improvements to make.

"Despite some of the negativity that surrounds the squad and the team - clearly because of the expectations we set last year - we sit with a very honest group who are working very hard and have great character, once we slip into that dynamic of pressing and passing well, we'll hopefully get back to the levels we've shown over the last 18 months."