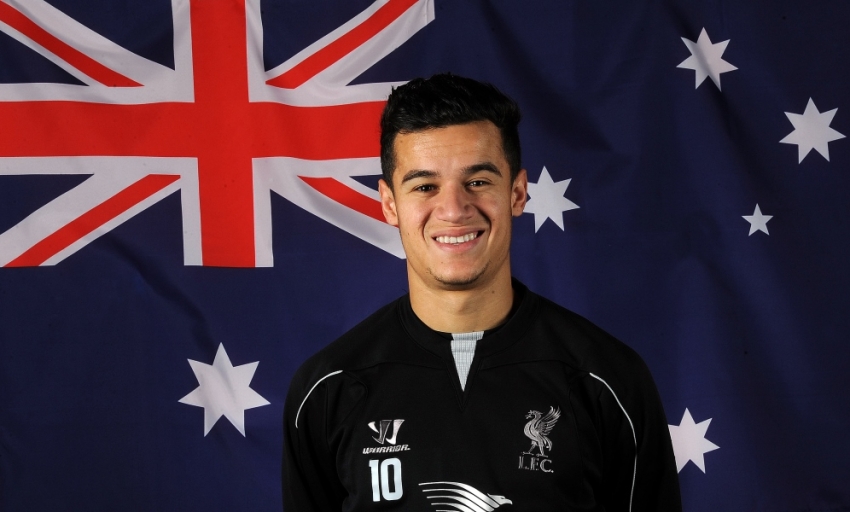 Gerrard: I have lived out my dreams here

Liverpool FC today announced that the club will be returning to Australia in July as part of their 2015 pre-season tour.

The first team will play games in Adelaide and Brisbane - the Reds' very first visit to these two cities.

They will kick off in Queensland against Brisbane Roar at the Suncorp Stadium on Friday July 17, and then face Adelaide United at the Adelaide Oval on Monday July 20.

Liverpool's fixtures in Queensland and South Australia are just one element of a programme of activity that the club is delivering in 2015 to bring Australian fans closer to the team they support.

Ian Ayre, the Reds' chief executive officer, said: "We visited Australia for the first time two years ago and the support we received from our Australian fans was incredible.

"Liverpool FC have more than 600,000 supporters in Australia and we look forward to meeting as many of them as possible while we are in the country.

"Pre-season is an important time for the team as they prepare for the upcoming season and the matches against Brisbane Roar and Adelaide United are an exciting part of that preparation, giving our supporters a chance to see the team up close, no matter how far away from Anfield they live."

As well as a full Liverpool squad, the touring party will include coaching staff from the Liverpool FC Foundation to carry out work in the community throughout the visit as well as taking part in events with official supporters' clubs.

Hospitality tickets for the matches go on sale today and can be purchased by clicking here, where fans can also pre-register for general admission tickets.

The club will be contacting local official supporters' clubs, local LFC Official Members and those who attended the Reds' 2013 fixture at Melbourne Cricket Ground with details regarding a ticket pre-sale.

"High-profile events such as this play an important role in enhancing Queensland's tourism profile, and TEQ is proud to support Liverpool FC's tour.

"The match will be a highlight among a fantastic sporting line-up of events for Brisbane in 2015 which will be promoted as part of 'It's Live! in Queensland'.

"Queensland is home to three-time A-League champions Brisbane Roar, who will have the opportunity to play against one of the world's top clubs."

He commented: "A stadium packed with Reds fans from throughout Australia and the world will be a magnificent showcase for the Adelaide Oval and South Australia.

"Such world-class sporting events are huge draw cards, and we also anticipate a global TV audience for the game, so it is the perfect platform to showcase Adelaide to the rest of the world."