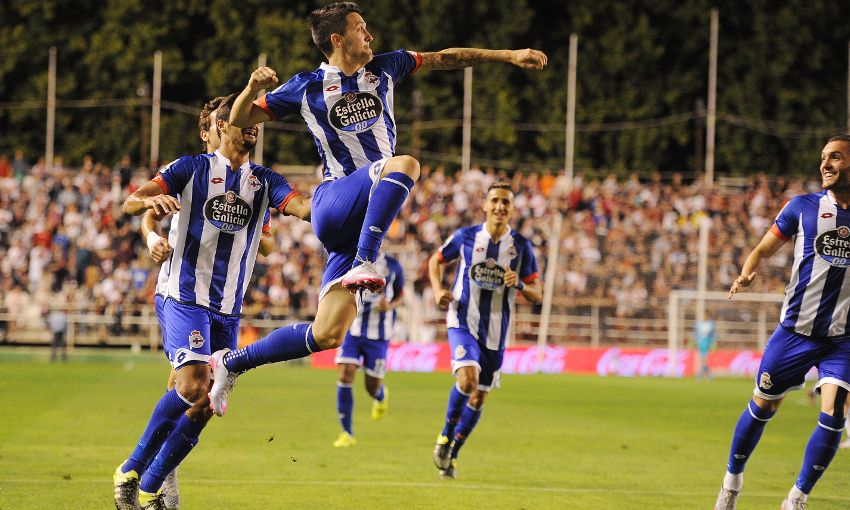 There were a number of impressive performances and contributions across the weekend by the Liverpool players currently out on loan – find out more with our round-up.

At Championship level, Sheyi Ojo clocked up 68 minutes for Wolverhampton Wanderers in a goalless stalemate with Brighton & Hove Albion.

After taking to the field on the hour, Sergi Canos needed just a minute to set up a goal for Brentford as they fought back from behind to beat Preston North End 2-1.

Lawrence Vigouroux and Jordan Williams both played the full game for Swindon Town in a 1-0 home defeat against Burton Albion.

Ryan Kent featured for 90 minutes in League One too as Coventry City recorded a 1-0 victory over Chesterfield.

In the same division, centre-back Lloyd Jones completed the match for Blackpool, who drew 1-1 at home to Barnsley.

Joe Maguire was also an unused substitute for Leyton Orient in League Two – they drew 1-1 with Wycombe Wanderers.

Mario Balotelli was introduced for the final 20 minutes of AC Milan’s 3-2 result against Palermo in Serie A.

On Sunday, Danny Ward was between the posts to help Aberdeen win 3-1 at Hearts – their eighth successive triumph in the Scottish Premier League. Ryan McLaughlin was a stoppage-time substitute.

Lazar Markovic started for Fenerbahce and set up their first goal for Nani, playing 77 minutes of an eventual 2-1 win against Bursaspor.

In Spain, midfielder Luis Alberto was on target for Deportivo La Coruna as they fought back from two goals down but ultimately lost 3-2 to Sporting Gijon.

Brazilian youngster Allan had to be withdrawn just eight minutes into Finnish side SJK’s 3-1 win at KTP.