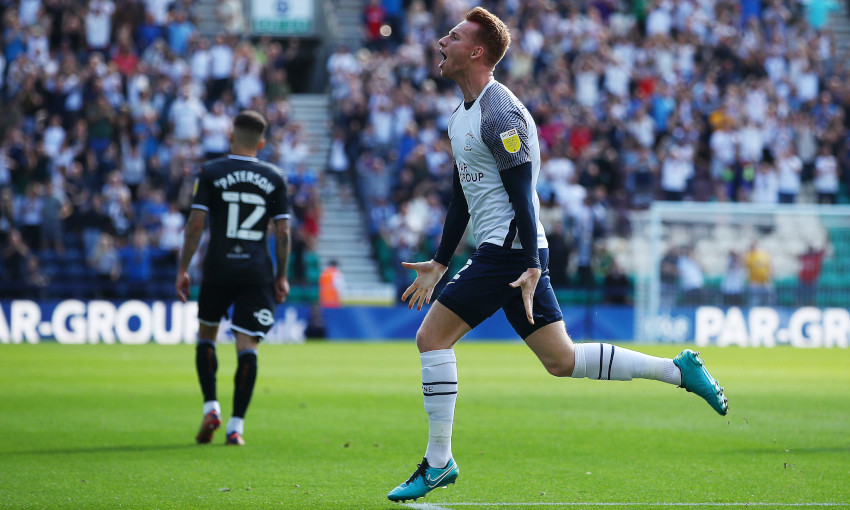 The on-loan Liverpool defender brought Preston level at Deepdale, in a Championship clash they would go on to win 3-1, by bringing down a left-to-right cross and placing a firm strike back into the opposite corner of the net from the edge of the box.

Elsewhere in the same division, Ben Davies played the full game as Sheffield United contested a goalless stalemate at Luton Town and Leighton Clarkson was involved for the first hour of Blackburn Rovers’ 1-1 draw at Middlesbrough.

In League Two, Paul Glatzel played 55 minutes for Tranmere Rovers as they were beaten 1-0 by Scunthorpe United on the road.

In Scotland, Ben Woodburn went straight into the Hearts team for his debut after sealing a season-long loan move earlier this week. The attacking midfielder featured for 62 minutes of their 2-0 victory at Dundee United.

After their FAI Cup tie with Cork City ended 1-1 after extra-time, Jaros made one save in the subsequent battle from 12 yards, which his side won 4-1 to reach the quarter-finals.

Anderson Arroyo was a late substitute as Mirandes were beaten 2-1 by Sporting Gijon in Spain’s Segunda Division.