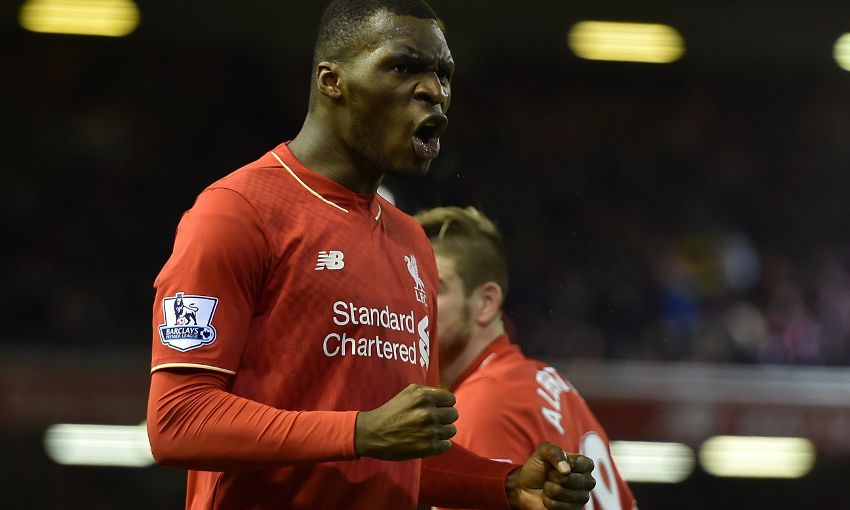 Christian Benteke feels confident he is primed to hit top form following a chat with Jürgen Klopp at Melwood last week on areas he can improve in order to become a bigger threat in Liverpool's attack.

The striker came off the bench during the first half of the Boxing Day clash with Leicester City at Anfield as a replacement for the injured Divock Origi and duly produced the game’s most decisive contribution, netting the only goal just after the hour mark.

Now Benteke is eager to build on his performance against the Foxes, assured he is no doubt what the manager is expecting from him.

“I spoke with the manager a few days ago about where I can improve and what he is expecting from me,” the 25-year-old revealed.

“We had a good conversation. We had like a ‘man conversation’ and I think it is going to help me and help the team.

“Of course I am still a young player and I want to learn.

“Sometimes when you are a little bit on the side you try to understand what the manager needs and what he wants and we had a very good chat.

“I think I have to run more and I have to be there for my teammates.

“You could see against Leicester that I showed I understand his message and now I have to keep going like that.

“I have to learn and I have to understand what he wants. He is the right manager for me to help me in my development.”

Benteke acknowledges it will be tough to hold down a starting berth in Liverpool’s line-up game after game given the depth of the squad, but is determined to ensure he’s ready when called upon by Klopp.

“I think like any striker you need a few games, but we have a great squad and it is hard to play every game,” he added.

“I want to start, of course. Every player wants to play but it is the decision of the manager and I have to be ready.”