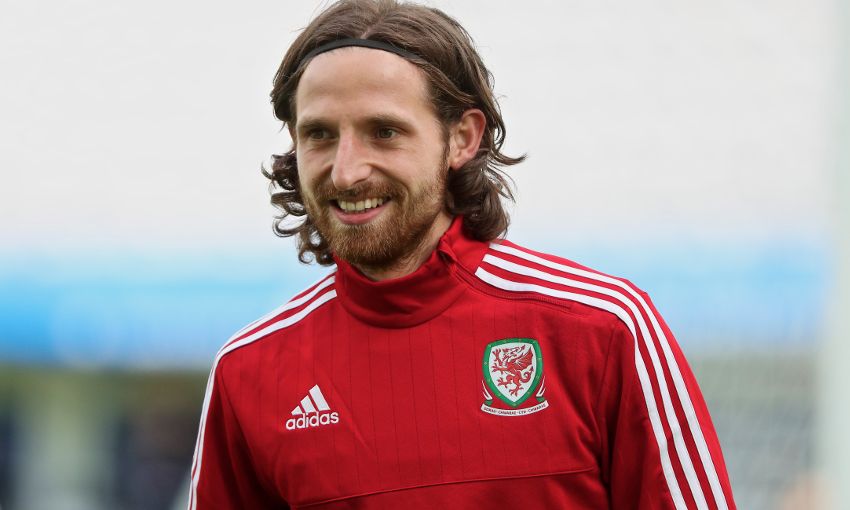 Wales talisman Gareth Bale has added his voice to the growing chorus of praise for Joe Allen and his performances at Euro 2016 so far.

The Liverpool midfielder has been one of his country’s stand-out players at the tournament in France, where Chris Coleman’s team won two out of three matches to top Group B ahead of England.

Allen has brought balance to the Welsh midfield, providing defensive protection when needed but predominantly getting his side on the front foot with assured distribution.

And there has been no shortage of appreciation for the 26-year-old’s efforts, which have helped Wales set up a last-16 meeting with Northern Ireland on Saturday evening.

“I think he does the dirty work that maybe goes unnoticed. But for us, we know how vitally important he is and how amazing he’s played.

“In the squad we appreciate him very much. Maybe he doesn’t get the headlines outside, but in the squad he gets them.

“He works his socks off every game and I’m sure he’ll go on to do incredible things in his career.”

Berger, Crouch and eight more to have played for LFC and Stoke

Toshack, Molby and eight more to play for both LFC and Swansea

Switching Sides: 10 players to play for both LFC and Stoke