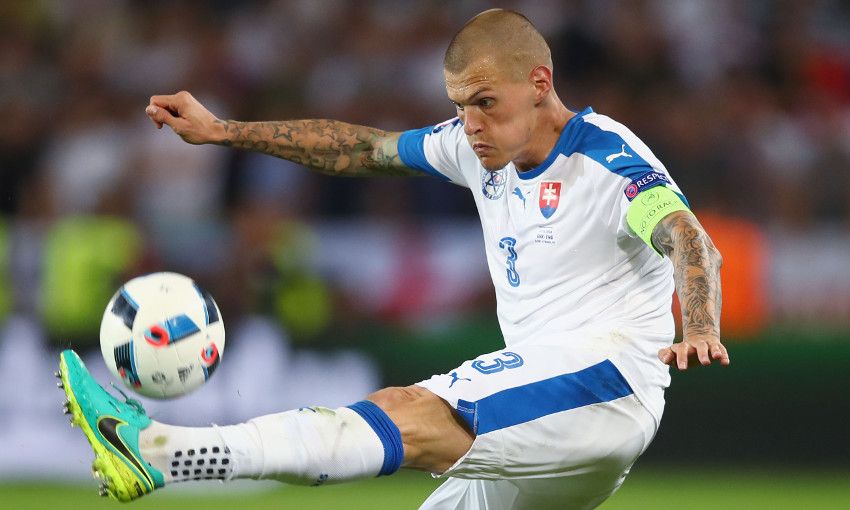 'I love playing big games, it's the best feeling'

Martin Skrtel and Slovakia saw their Euro 2016 campaign ended at the last 16 stage by a 3-0 defeat to Germany on Sunday.

The Liverpool defender played 90 minutes of the knockout clash in Lille, but could not prevent his country from being comfortably swept aside by the reigning world champions.

Goals from Jerome Boateng, Mario Gomez and Julian Draxler did the damage for the Germans, who also saw a penalty saved from Mesut Ozil in the first half.

Reds midfielder Emre Can did not make it off the bench for Joachim Low's men, but he will now hope to make an appearance against the winners of Spain's clash with Italy when the quarter-finals come around.

Emre Can and Jon Flanagan set to leave LFC

Jürgen Klopp on Emre Can and James Milner fitness latest