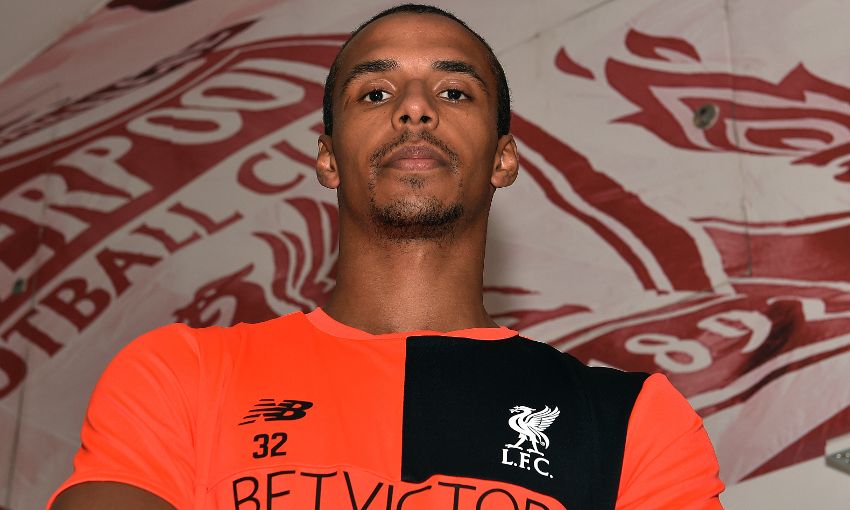 Joel Matip has explained how he plans to put in additional work on top of the pre-season schedule to get himself ready for his debut season in the Premier League with Liverpool.

The centre-back arrived for the Reds’ first day of preparations for the new campaign on Saturday after completing his free transfer from FC Schalke.

Ahead of the day’s first session, Matip sat down with Liverpoolfc.com for his first interview at the club – and outlined how he will be looking to add to his physical strength over the course of the summer to ready himself for the challenge of English football.

The 24-year-old said: “I am ready for it [English football] but I also have work to do on my body.

“This is another league, so I will have to work on my body to play here and to be physically strong [enough] for the Premier League.

“I decided to do it myself, but I think the coaching staff and manager will help me reach this level and to be fit for the season.

“Of course, the Bundesliga is at a high level. Maybe it’s a different level, but it’s also a high level and I think I have got enough to play here.”

Liverpool announced they had agreed a deal to sign Matip in February upon the expiration of his deal with Schalke.

Explaining why he was eager to make the move to Anfield, the No.32 said: “There were many points: the coach, the club, the supporters… everything was good. It was a good and simple decision for me.

“It’s a great pleasure and honour to be a part of this big club.”

LFCTV GO subscribers can watch our exclusive five-minute interview with Matip in full now by clicking play on the embedded video below.

The Cameroon international explains how he has watched Liverpool’s games with great interest from Germany over the last few months and why he’s looking forward to his first journey down Anfield Road.

Not signed up to watch it? Click here to do so now.